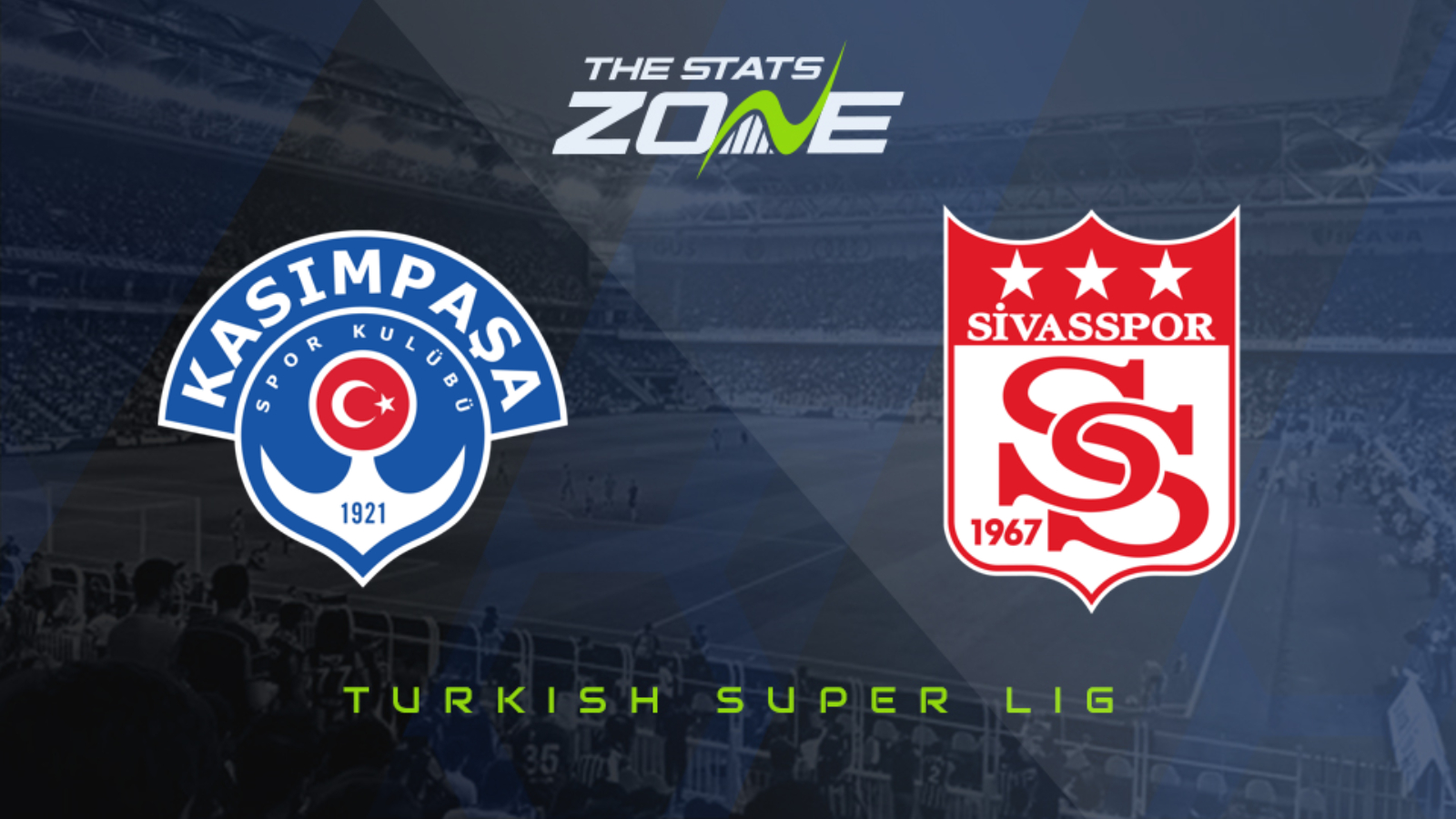 Where is Kasimpasa S.K. vs Sivasspor being played? Recep Tayyip Erdogan Stadyumu, Istanbul

Where can I get tickets for Kasimpasa S.K. vs Sivasspor? These matches are being played without spectators

What TV channel is Kasimpasa S.K. vs Sivasspor on in the UK? Some Turkish Super Lig matches are televised live on BT Sport so it is worth checking their schedule

Where can I stream Kasimpasa S.K. vs Sivasspor in the UK? If televised on BT Sport, subscribers will be able to stream the match live via the BT Sport website & app

Draw specialists Sivasspor lived up to their name once again this past Thursday as they held title challengers Fenerbahce to a 1-1 draw at home. Having now drawn four of their last five games, Sivasspor travel to Kasimpasa S.K hoping to go one better and pick up three points. The hosts have suffered defeat in each of their last two Turkish Super Lig games and need to find a way of bouncing back in this match. With just one goal scored over the course of those three defeats, Kasimpasa will likely look to play a more offensive game in a bid to force a positive result. This however, may well see Sivasspor take advantage on the counter attack and exploit any potential gaps left in the Kasimpasa defence. With this in mind, consider both teams to score here and the visitors draw no bet.