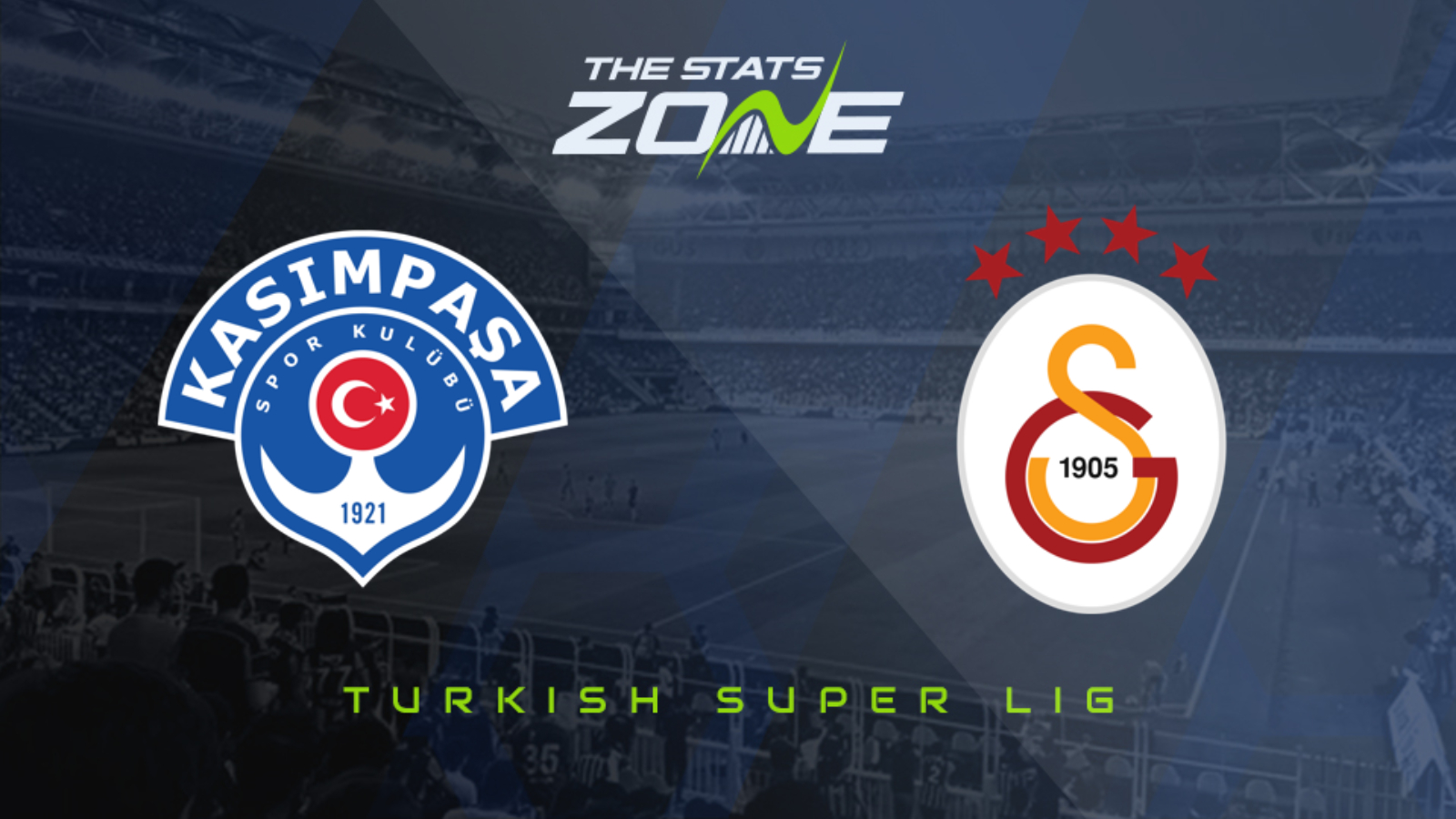 Where is Kasimpasa S.K. vs Galatasaray being played? Recep Tayyip Erdogan Stadyumu, Istanbul

Where can I get tickets for Kasimpasa S.K. vs Galatasaray? These matches are being played without spectators

What TV channel is Kasimpasa S.K. vs Galatasaray on in the UK? Some Turkish Super Lig matches are televised live on BT Sport so it is worth checking their schedule

Where can I stream Kasimpasa S.K. vs Galatasaray in the UK? If televised on BT Sport, subscribers will be able to stream the match live via the BT Sport website & app

Galatasaray have performed well in picking up seven points from their opening three league matches of the new season and they look better equipped for a title challenge than they did last year when they finished sixth. The visitors may have had a disappointing result in Europe on Thursday night when they lost in the Europa League play-off round against Rangers but they look likely to bounce back with a positive result against Kasimpasa. The hosts finished last season in good form but a change in manager has not served them well so far and they have lost two of their opening three matches of the new campaign. Failure to score in both of those defeats is a big concern and this Kasimpasa team does not look to have enough attacking threat to prevent Galatasaray from claiming maximum points.