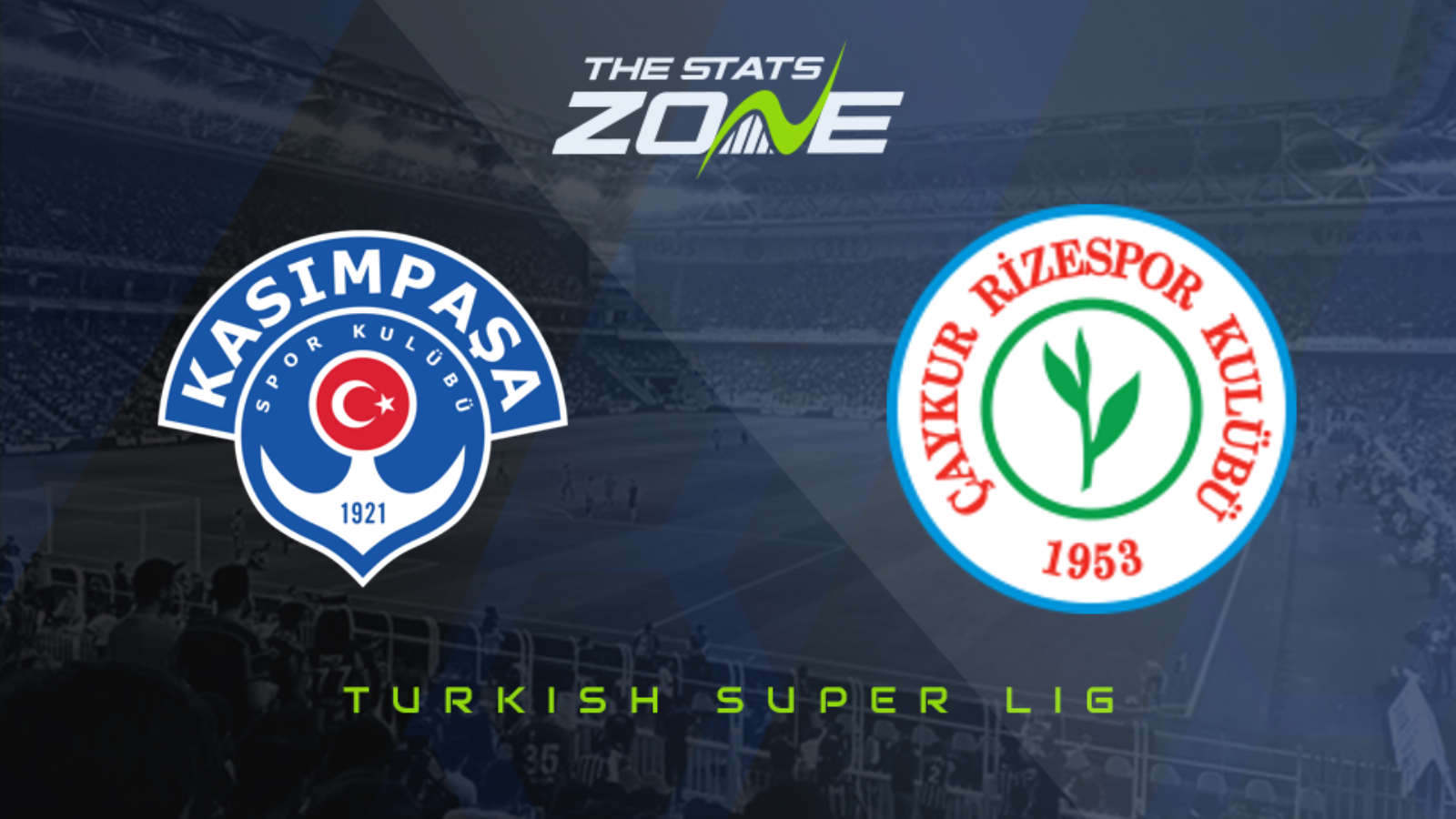 Where can I get tickets for Kasimpasa S.K. vs Caykur Rizespor? These matches are being played without spectators

What TV channel is Kasimpasa S.K. vs Caykur Rizespor on in the UK? Some Turkish Super Lig matches are televised live on BT Sport so it is worth checking their schedule

Where can I stream Kasimpasa S.K. vs Caykur Rizespor in the UK? If televised on BT Sport, subscribers will be able to stream the match live via the BT Sport website & app

Kasimpasa were a shadow of the team which finished the 2019-20 season so well, as they slumped to a disappointing 1-0 defeat against Kayserispor in their season opener and there is certainly a feeling that they may struggle to regain that form having changed their head coach in the summer. On paper this match against Rizespor does look a very winnable fixture, but it’s unlikely to be so, the visitors showed up well against Fenerbahce last week despite losing and it took a goal from the penalty spot three minutes from time to separate the two teams. If Rizespor turn up and show the same level of desire and effort they will cause problems for the hosts, a win for the away team still looks unlikely, but a draw is not out of their reach.