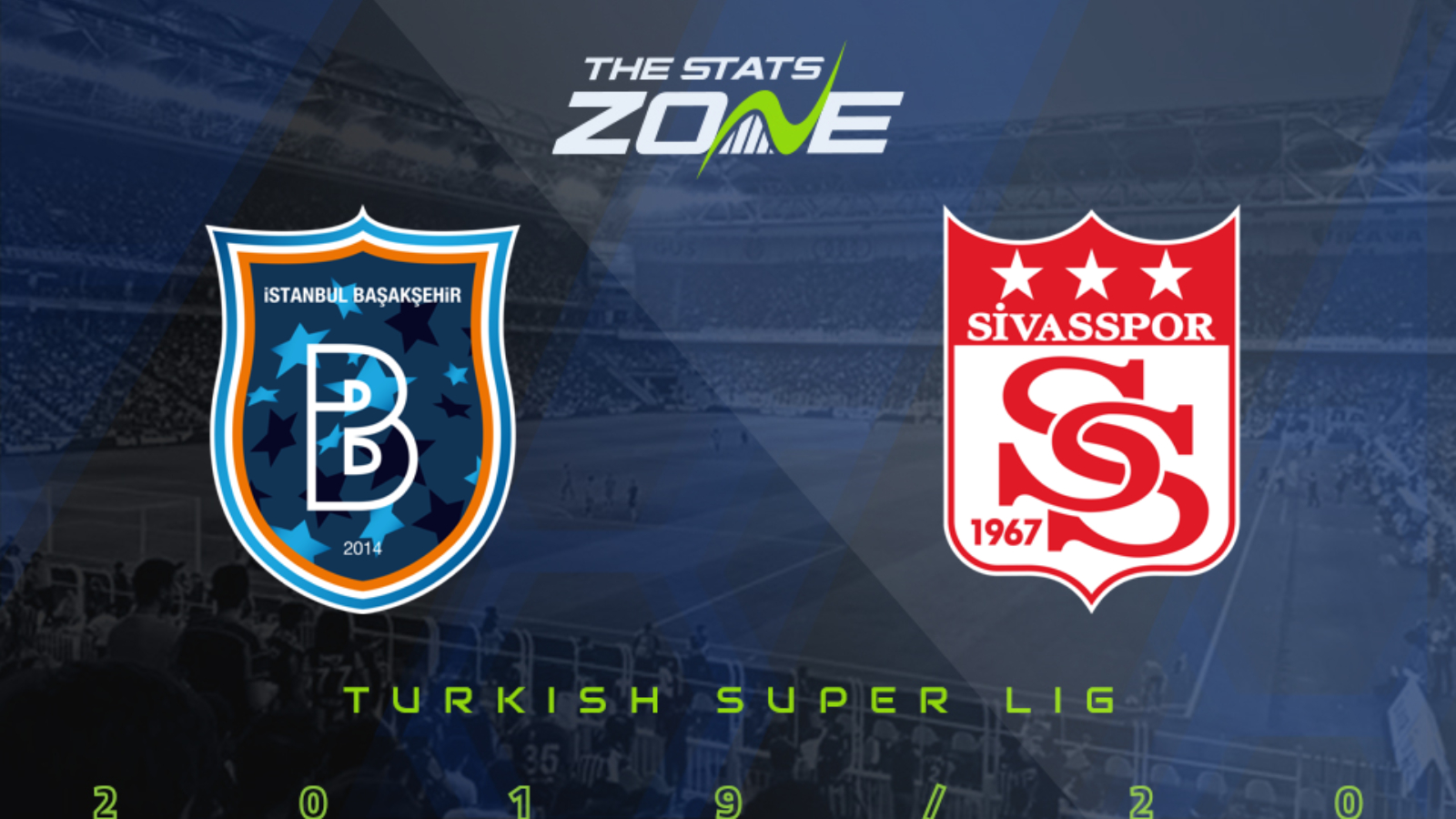 Where is Istanbul Basaksehir vs Sivasspor being played? Basaksehir Fatih Terim Stadyumu, Istanbul

Where can I get tickets for Istanbul Basaksehir vs Sivasspor? These matches are being played without spectators

What TV channel is Istanbul Basaksehir vs Sivasspor on in the UK? Some Turkish Super Lig matches are televised live on BT Sport so it is worth checking their schedule

Where can I stream Istanbul Basaksehir vs Sivasspor in the UK? If televised on BT Sport, subscribers will be able to stream the match live via the BT Sport website & app

Reigning champions Istanbul Basaksehir appear to have finally got themselves on the right track having won their last two Turkish Super Lig games. They’ll be hoping to carry on this winning streak against Sivasspor, who will prove difficult opponents having lost just once in their last eight league matches. Whilst Istanbul clearly have the quality within their side to overcome the visitors, their defence still has a number of question marks surrounding it having conceded ten goals in their most recent five fixtures, although their last match at home saw them keep a clean sheet. Despite that shutout, you’d still expect Sivasspor to find the net here for what would be a fourth consecutive league game and as such both teams to score should be seriously considered in this contest.