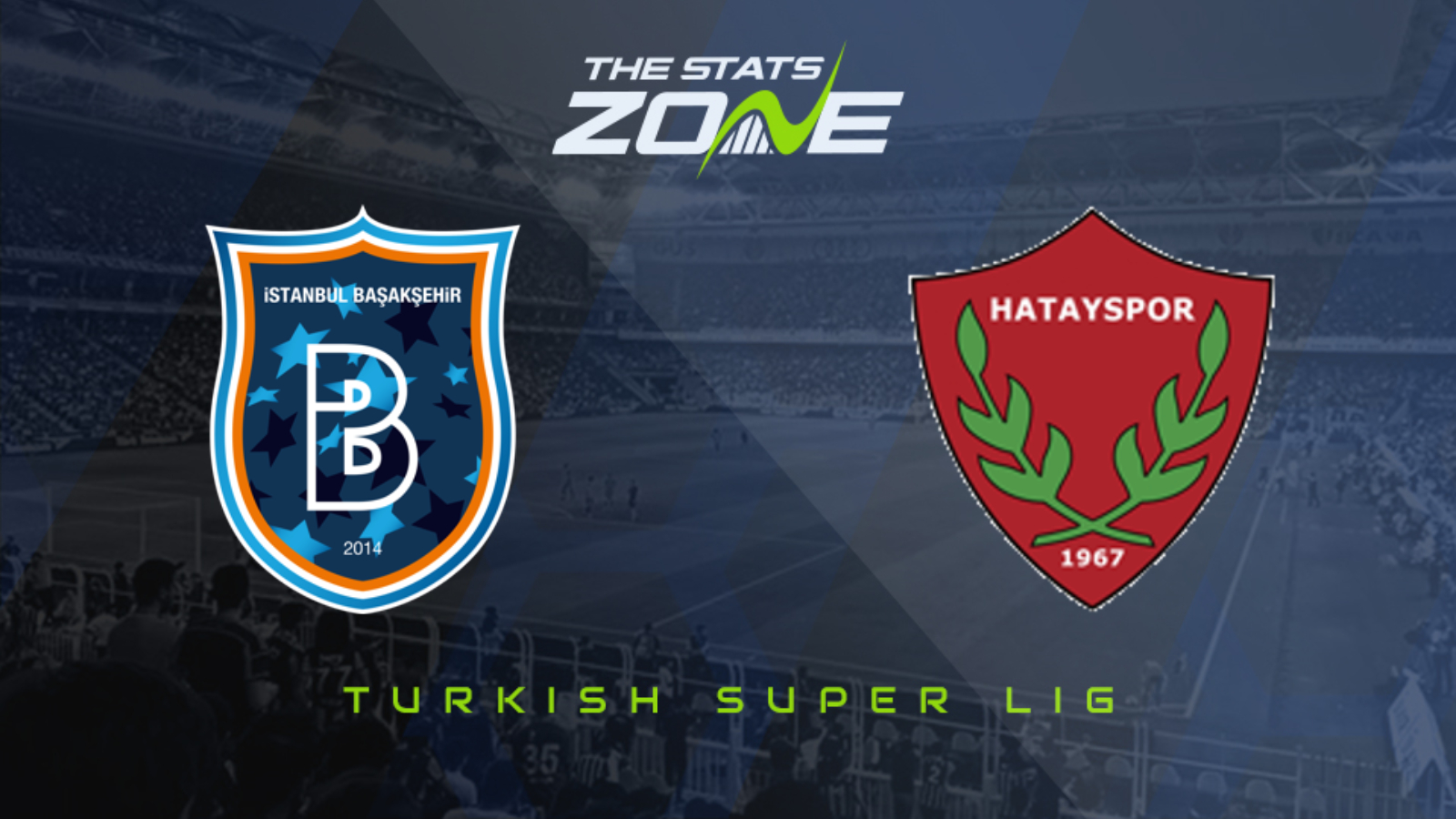 Where is Istanbul Basaksehir vs Hatayspor being played? Basaksehir Fatih Terim Stadyumu, Istanbul

Where can I get tickets for Istanbul Basaksehir vs Hatayspor? These matches are being played without spectators

What TV channel is Istanbul Basaksehir vs Hatayspor on in the UK? Some Turkish Super Lig matches are televised live on BT Sport so it is worth checking their schedule

Where can I stream Istanbul Basaksehir vs Hatayspor in the UK? If televised on BT Sport, subscribers will be able to stream the match live via the BT Sport website & app

Istanbul Basaksehir season looks to have fully unravelled now after they lost the Super Cup to Trabzonspor in Istanbul on Wednesday night. The hosts are winless in four matches over all competitions and have won just two Super Lig matches since early November to sit just five points away from the relegation zone. Although Hatayspor have won just one of their past five league games, two draws against top four sides Gaziantep and Besiktas are good going indeed and the visitors’ away form is currently stronger than their home performances. Hatayspor have lost just one of their last five away games in the Super Lig and draw no bet in favour of them to get a result of some sort here against an Istanbul side licking their wounds with both teams to score looks a useful combination.