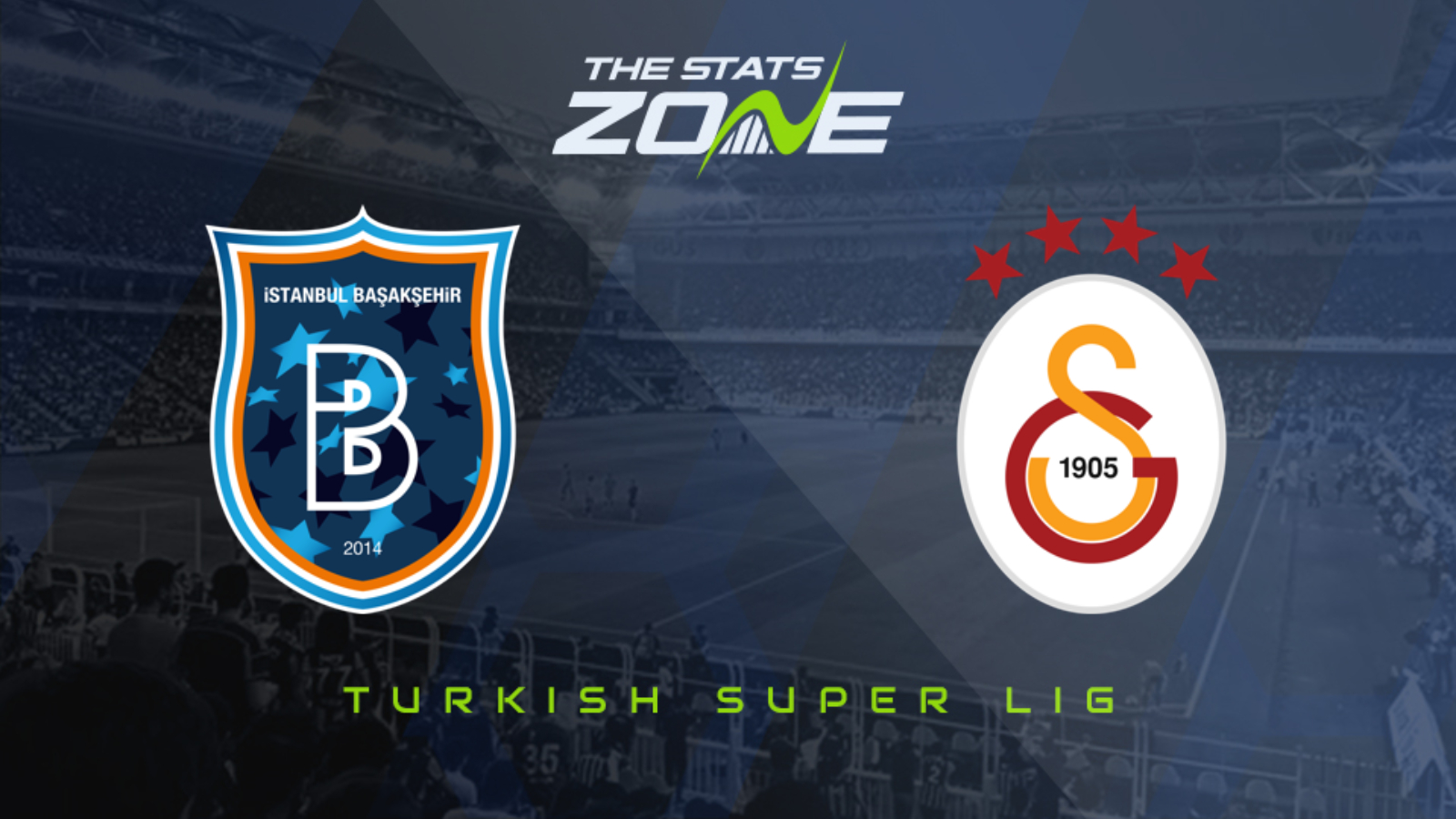 Where is Istanbul Basaksehir vs Galatasaray being played? Basaksehir Fatih Terim Stadyumu, Istanbul

Where can I get tickets for Istanbul Basaksehir vs Galatasaray? These matches are being played without spectators

What TV channel is Istanbul Basaksehir vs Galatasaray on in the UK? Some Turkish Super Lig matches are televised live on BT Sport so it is worth checking their schedule

Where can I stream Istanbul Basaksehir vs Galatasaray in the UK? If televised on BT Sport, subscribers will be able to stream the match live via the BT Sport website & app

Istanbul Basaksehir started the defence of their Turkish Super Lig title with a disappointing 2-0 defeat against Hatayspor on Monday, it certainly couldn't be classed as champions’ performance and they will have to improve against a Galatasaray team which impressively defeated Besiktas 3-1 in their season opener. The visitors finished the 2019-20 campaign in woeful form, so the win against Besiktas coupled with their subsequent victory against Neftçi in the Europa League on Thursday has given them a much-needed boost. Istanbul Basaksehir are likely to be better than they were last time out, but one still wouldn’t be confident that they are in good enough shape to be considered a good bet to win this game. Four of the last five meetings between the pair have contained under 2.5 goals - so maybe the Total Goals market could be the best place to head if you are looking to have a wager.