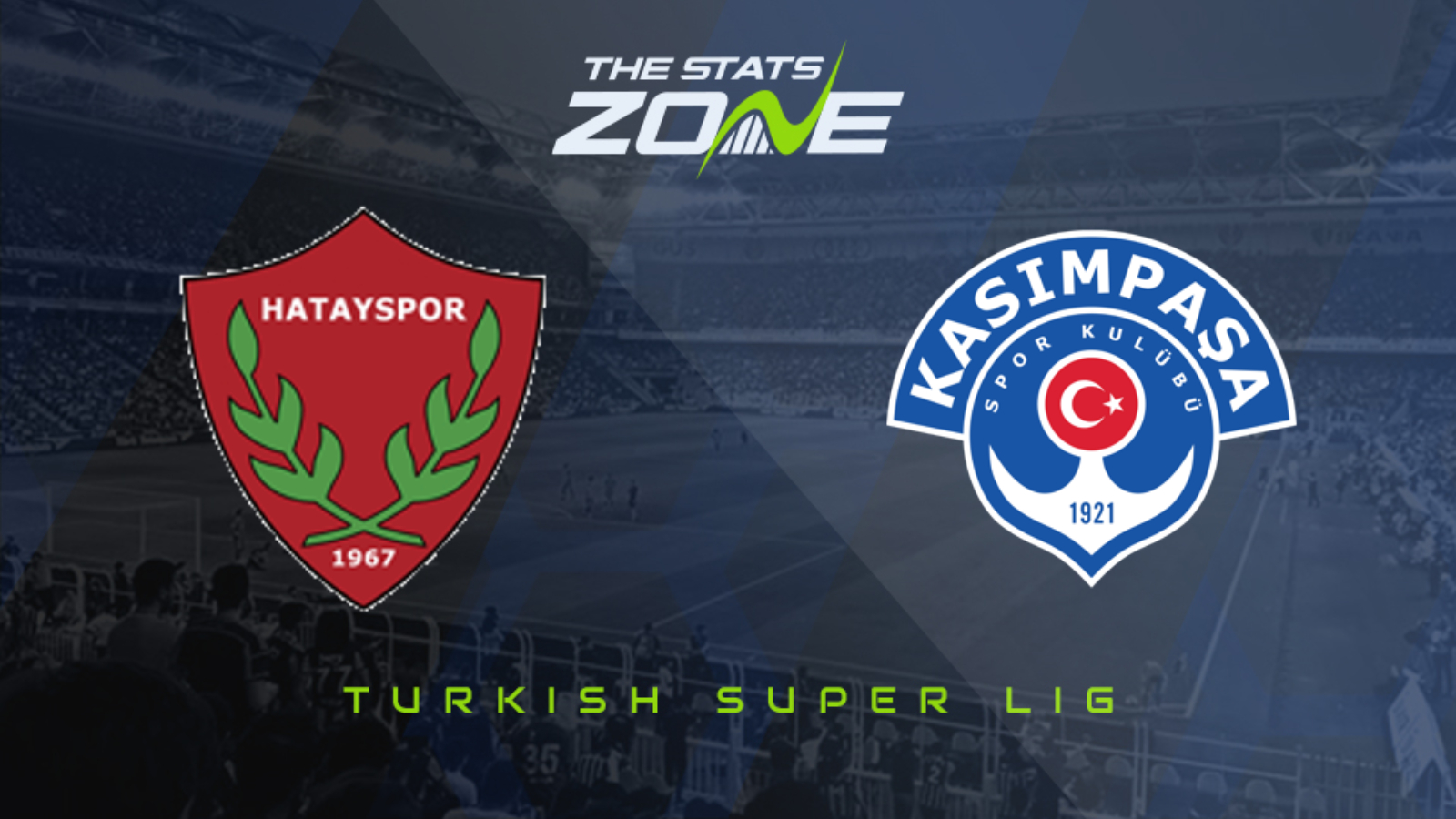 Where is Hatayspor vs Kasimpasa S.K. being played? Antakya Atatürk Stadi, Hatay

Where can I get tickets for Hatayspor vs Kasimpasa S.K.? These matches are being played without spectators

What TV channel is Hatayspor vs Kasimpasa S.K. on in the UK? Some Turkish Super Lig matches are televised live on BT Sport so it is worth checking their schedule

Where can I stream Hatayspor vs Kasimpasa S.K. in the UK? If televised on BT Sport, subscribers will be able to stream the match live via the BT Sport website & app

Newly-promoted Hatayspor have certainly looked at ease in the top flight in the opening two rounds of the new campaign with their victory against the defending champions Istanbul Basaksehir followed by a draw against Fenerbahce. A clean sheet in each of those contests shows what a difficult team they are to break down and Kasimpasa face a tough challenge in trying to breach the hosts’ backline. The visitors will be buoyed by their 2-0 victory against Rizespor last time out but their performance away from home in their 1-0 defeat against Kayserispor the previous week will not have given Hatayspor any big concerns. Expect another well-organised display from the home team resulting in a narrow victory.