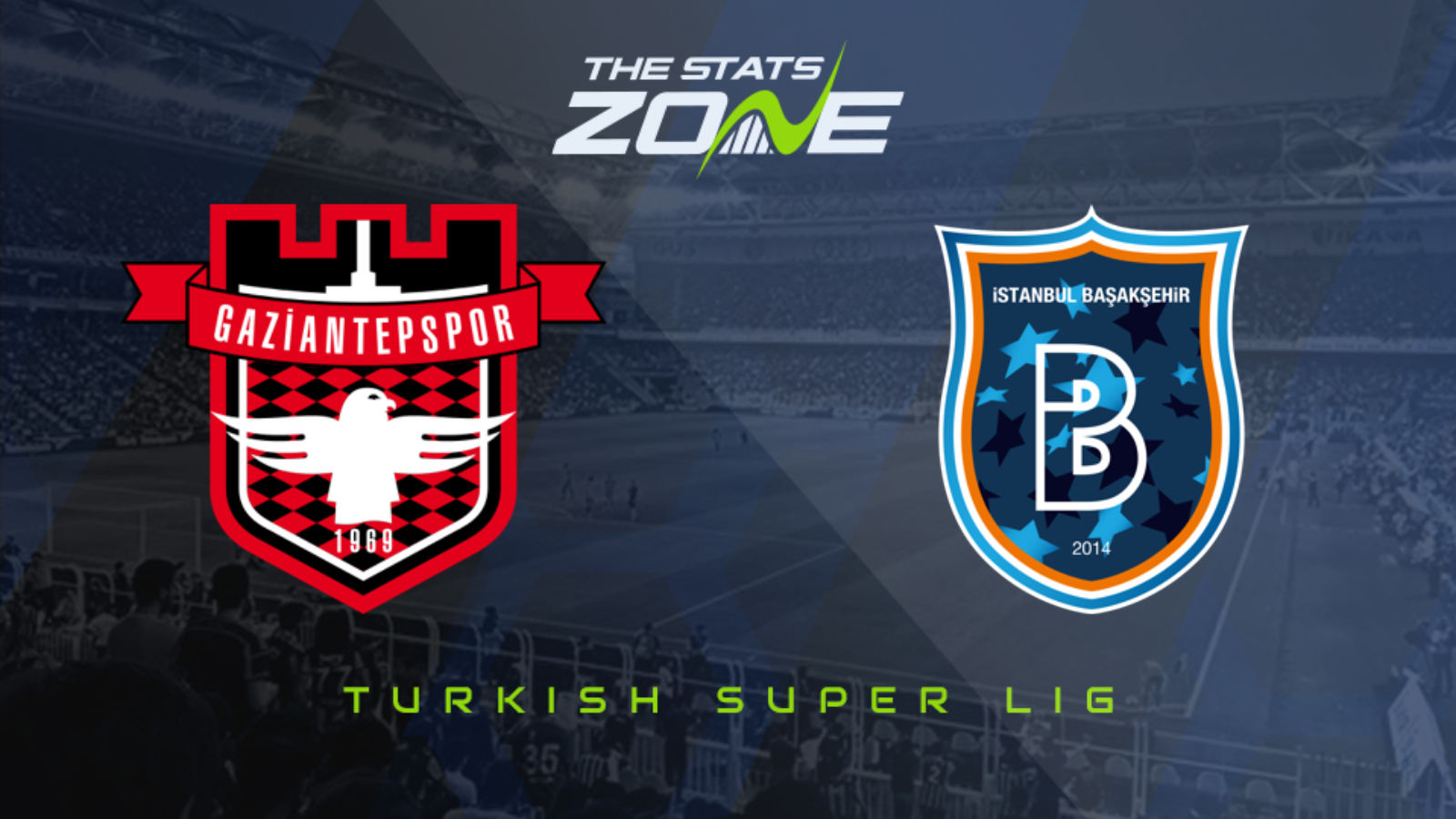 Where is Gaziantep vs Istanbul Basaksehir being played? Gaziantep Stadyumu, Gaziantep

Where can I get tickets for Gaziantep vs Istanbul Basaksehir? These matches are being played without spectators

What TV channel is Gaziantep vs Istanbul Basaksehir on in the UK? Some Turkish Super Lig matches are televised live on BT Sport so it is worth checking their schedule

Where can I stream Gaziantep vs Istanbul Basaksehir in the UK? If televised on BT Sport, subscribers will be able to stream the match live via the BT Sport website & app

Gaziantep come into this on the back of a 2-2 draw away to ten-man Yeni Malatyaspor after they led twice. That draw means they maintain hopes of European qualification but they remain outsiders heading into the run-in. They come up against an Istanbul Baseksehir side who remain in the midst of a terrible domestic season but they have lost just one match in their last six; that defeat coming against top-of-the-table Besiktas. Despite that impressive run, Gaziantep have won nine home matches this season and will anticipate making it then with this game.