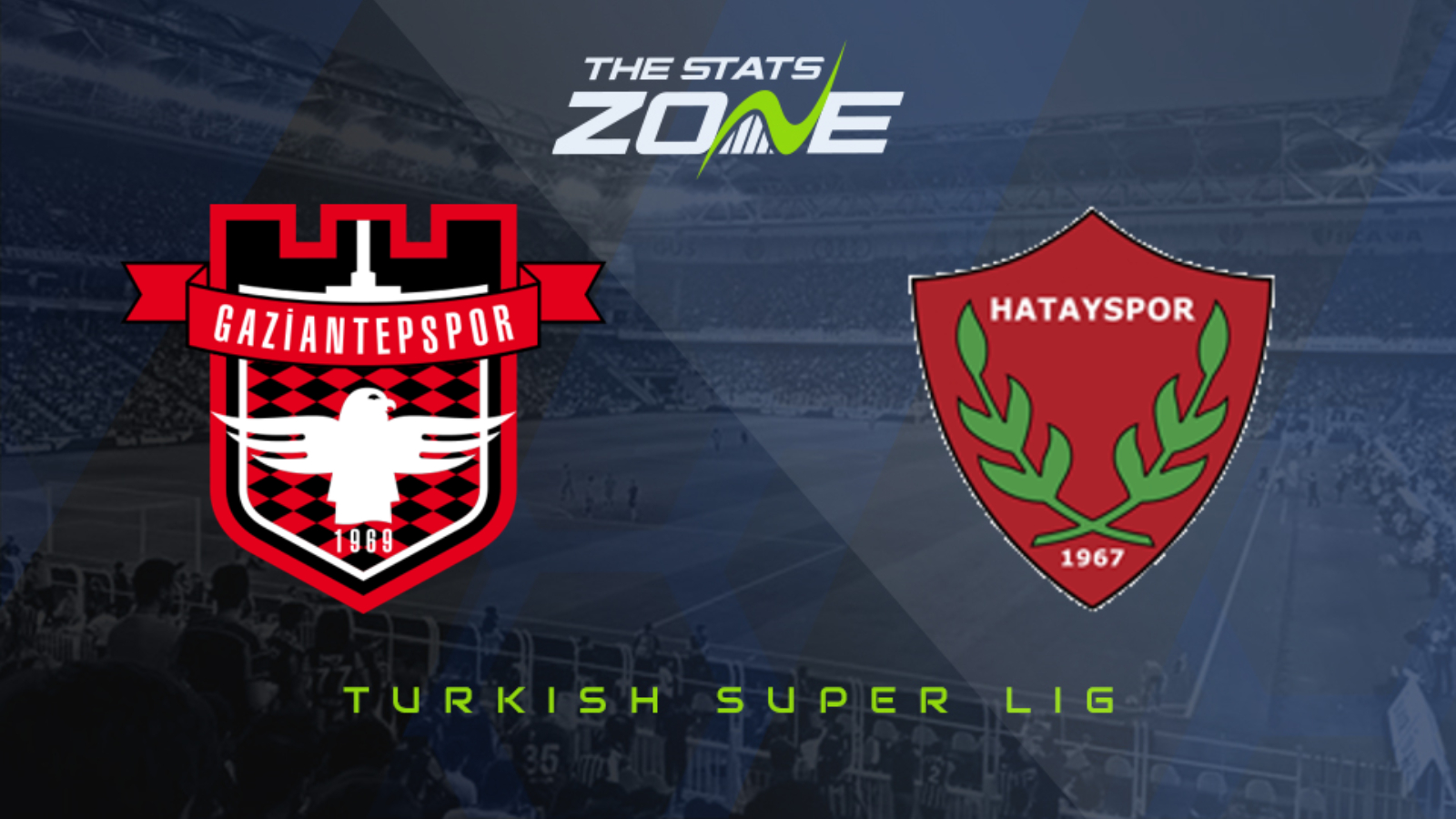 Where is Gaziantep vs Hatayspor being played? Gaziantep Stadyumu, Gaziantep

Where can I get tickets for Gaziantep vs Hatayspor? These matches are being played without spectators

What TV channel is Gaziantep vs Hatayspor on in the UK? Some Turkish Super Lig matches are televised live on BT Sport so it is worth checking their schedule

Where can I stream Gaziantep vs Hatayspor in the UK? If televised on BT Sport, subscribers will be able to stream the match live via the BT Sport website & app

Following an incredibly disappointing 3-0 loss at the hands of midtable Rizespor, high flying Gaziantep will be hoping to bounce back for the second successive time following a league defeat with three points in their following match. Hatayspor are the visitors to Gaziantep Stadyumu and they were also beaten last time out against Yeni Malatyaspor. Matches involving Hatayspor normally see goals with over 2.5 goals scored in five of their last six Turkish Super Lig matches. Add that to over 2.5 goals being scored in Gaziantep’s last four games in all competitions and it would be a big surprise if the same outcome didn’t occur in this encounter. Regardless of the outcome here, also consider both teams to score, with each having proven themselves as sides who prioritise attack over defence.