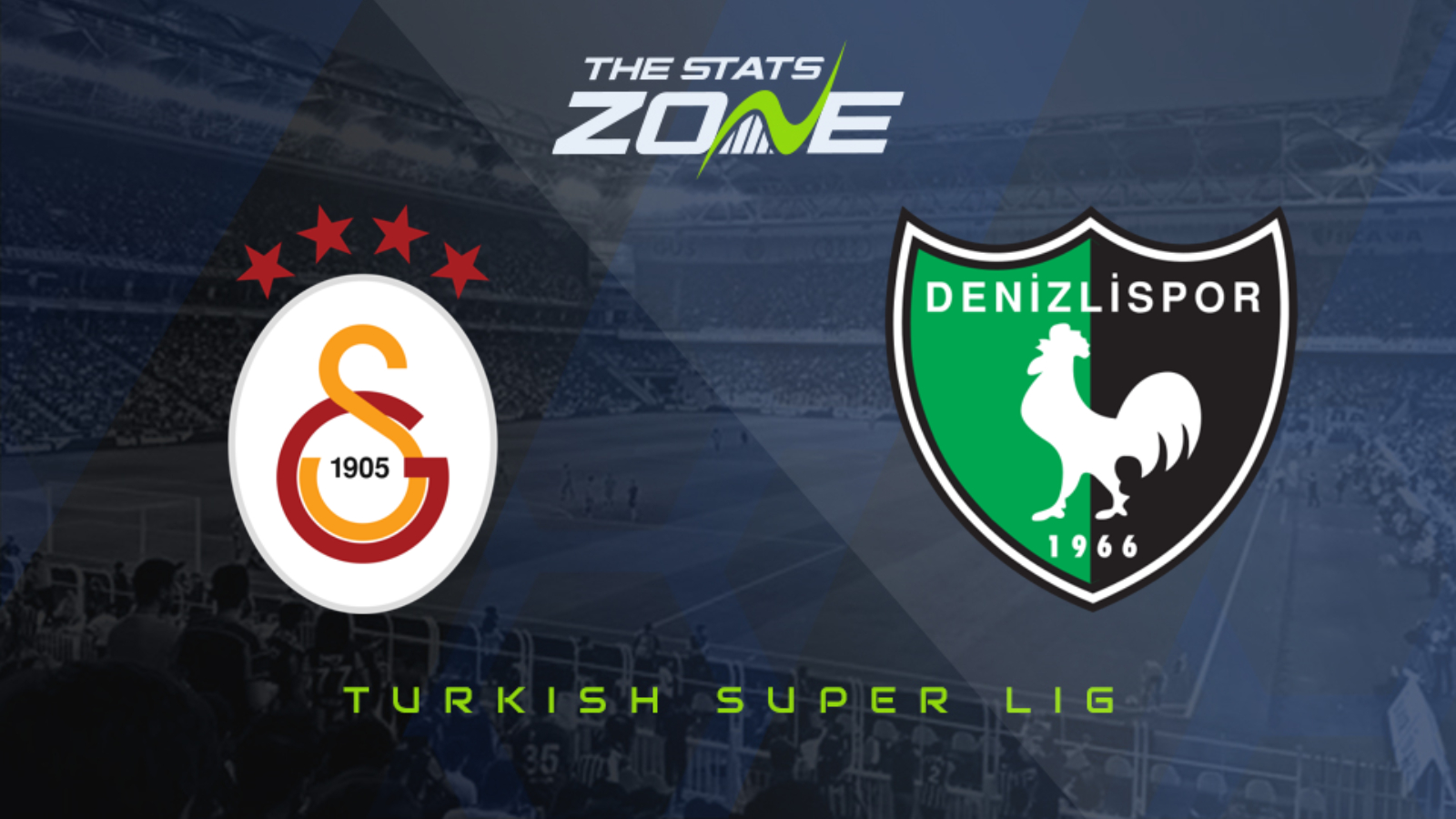 Where is Galatasaray vs Denizlispor being played? Türk Telekom Stadyumu, Istanbul

Where can I get tickets for Galatasaray vs Denizlispor? These matches are being played without spectators

What TV channel is Galatasaray vs Denizlispor on in the UK? Some Turkish Super Lig matches are televised live on BT Sport so it is worth checking their schedule

Where can I stream Galatasaray vs Denizlispor in the UK? If televised on BT Sport, subscribers will be able to stream the match live via the BT Sport website & app

Galatasaray lost their second match on the road in a row with a 2-0 defeat to Besiktas on Sunday but they return home with an excellent opportunity for immediate redemption as they host Denizlispor. The visitors are winless in five league matches as part of a tightly-packed bottom five right now and definitely in a relegation battle as the Turkish Super Lig reaches its halfway stage. What is interesting, though, is that Denizlispor’s away form looks excellent over their last five, losing just one match and scoring in each of them. With Galatasaray a little wounded after their top of the table clash, Denizlispor could grab a goal in this one to heap the pressure. The hosts have kept three clean sheets from their last five at home and so both teams to score in a home win should offer a little more value than usual here.