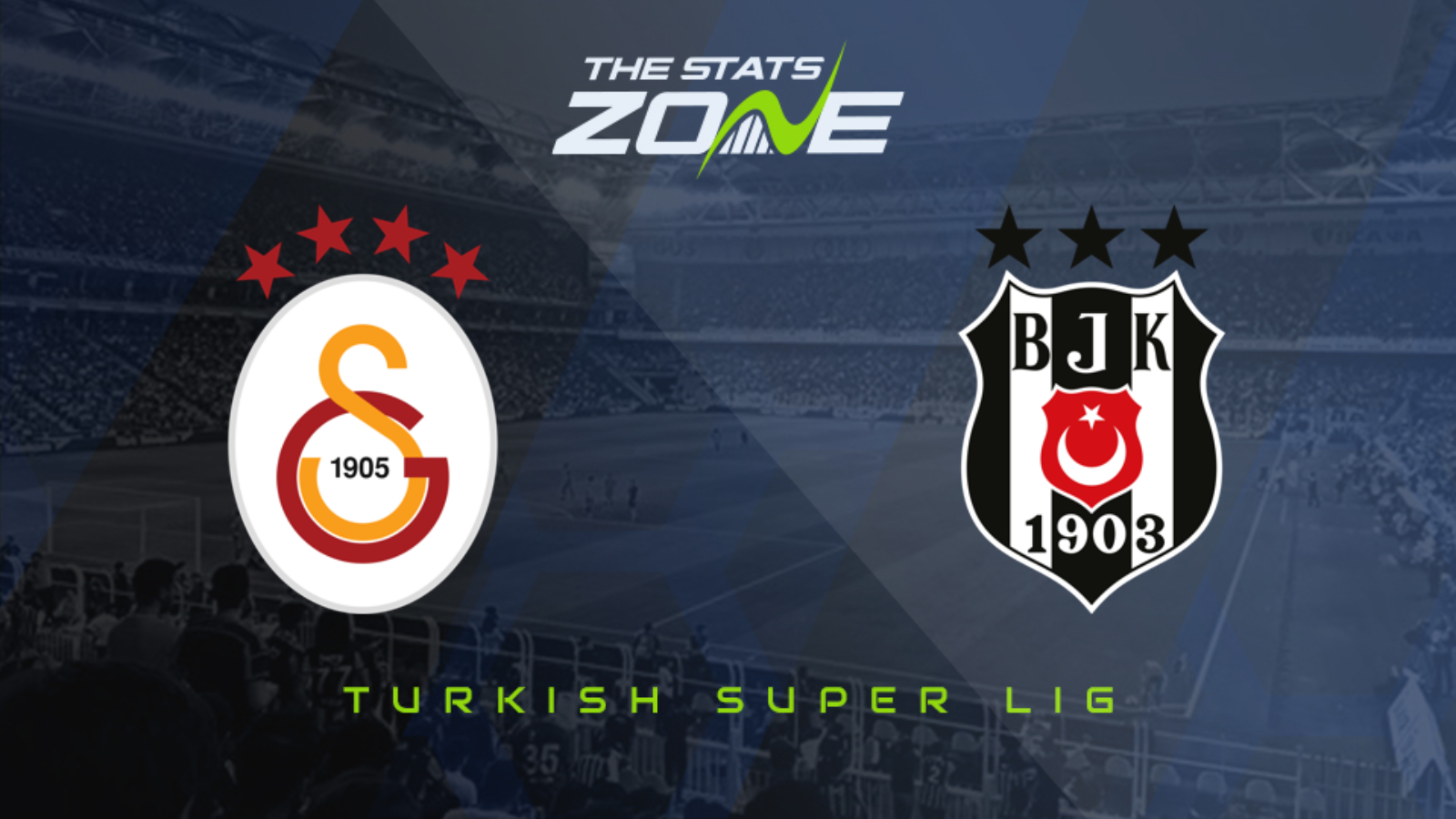 Where is Galatasaray vs Besiktas being played? Türk Telekom Stadyumu, Istanbul

Where can I get tickets for Galatasaray vs Besiktas? These matches are being played without spectators

What TV channel is Galatasaray vs Besiktas on in the UK? Some Turkish Super Lig matches are televised live on BT Sport so it is worth checking their schedule

Where can I stream Galatasaray vs Besiktas in the UK? If televised on BT Sport, subscribers will be able to stream the match live via the BT Sport website & app

A mouthwatering encounter is in store at Türk Telekom Stadyumu between two old rivals as third-placed Galatasaray host league leaders Besiktas with six points currently separating the two sides in the Turkish Super Lig. Both sides come into the one following three league wins in a row, but from an attacking perspective Besiktas have been on a different level to any other team in the division of late. An incredible 13 goals have been scored by Sergen Yalçın’s men over the course of their most recent three victories, with last week’s 7-0 thrashing of Hatyaspor perhaps a message to the hosts heading into this one. Galatasaray will be forced to play a dangerous game here, knowing that only three points gives them a realistic chance of overtaking the visitors at the end of the season when taking into account their vastly superior goal difference. This should suit Besiktas, who clearly boast the quality within their frontline to take advantage of any extra space afforded to them and may lead to them punishing the hosts on the counter attack. Providing they can keep their discipline and concentration in what may be a fiery encounter, Besiktas are highly fancied to at least avoid defeat here and should be favoured double chance.