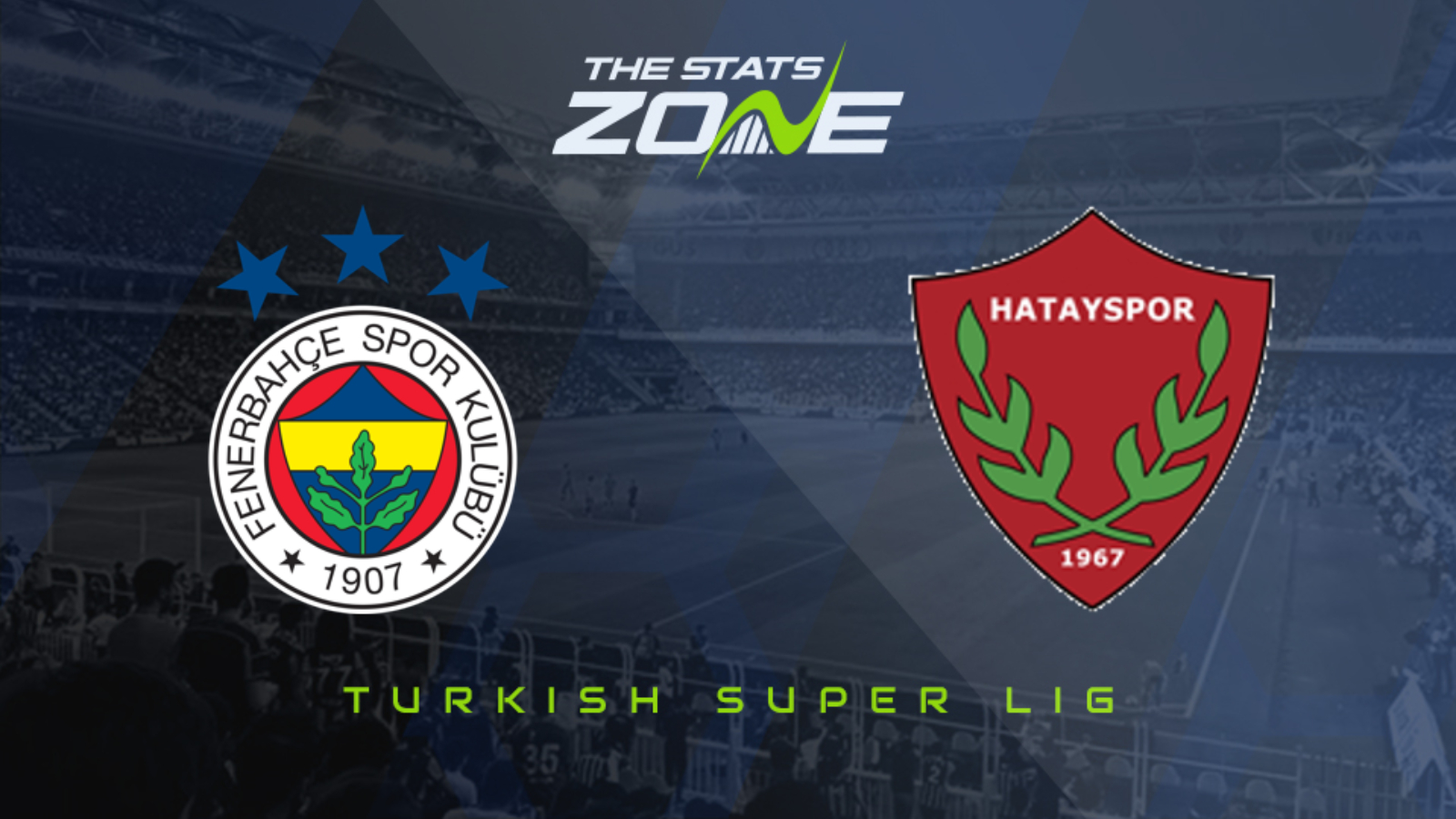 Where can I get tickets for Fenerbahce vs Hatayspor? These matches are being played without spectators

What TV channel is Fenerbahce vs Hatayspor on in the UK? Some Turkish Super Lig matches are televised live on BT Sport so it is worth checking their schedule

Where can I stream Fenerbahce vs Hatayspor in the UK? If televised on BT Sport, subscribers will be able to stream the match live via the BT Sport website & app

Newly-promoted Hatayspor go into this game full of confidence having defeated the champions Istanbul Basaksehir 2-0 in their season opener and the manner of Fenerbahce’s victory against Rizespor will have furthered their belief that they can pick up at least a point. The hosts were forced to come from behind in their round one game and only scored the decisive goal three minutes from time from the penalty spot, they are in a period of transition and it may take a few weeks for them to gel. The visitors will be happy to come here to try and frustrate the home team and they are tipped to succeed in doing just that with a draw being the predicted outcome.