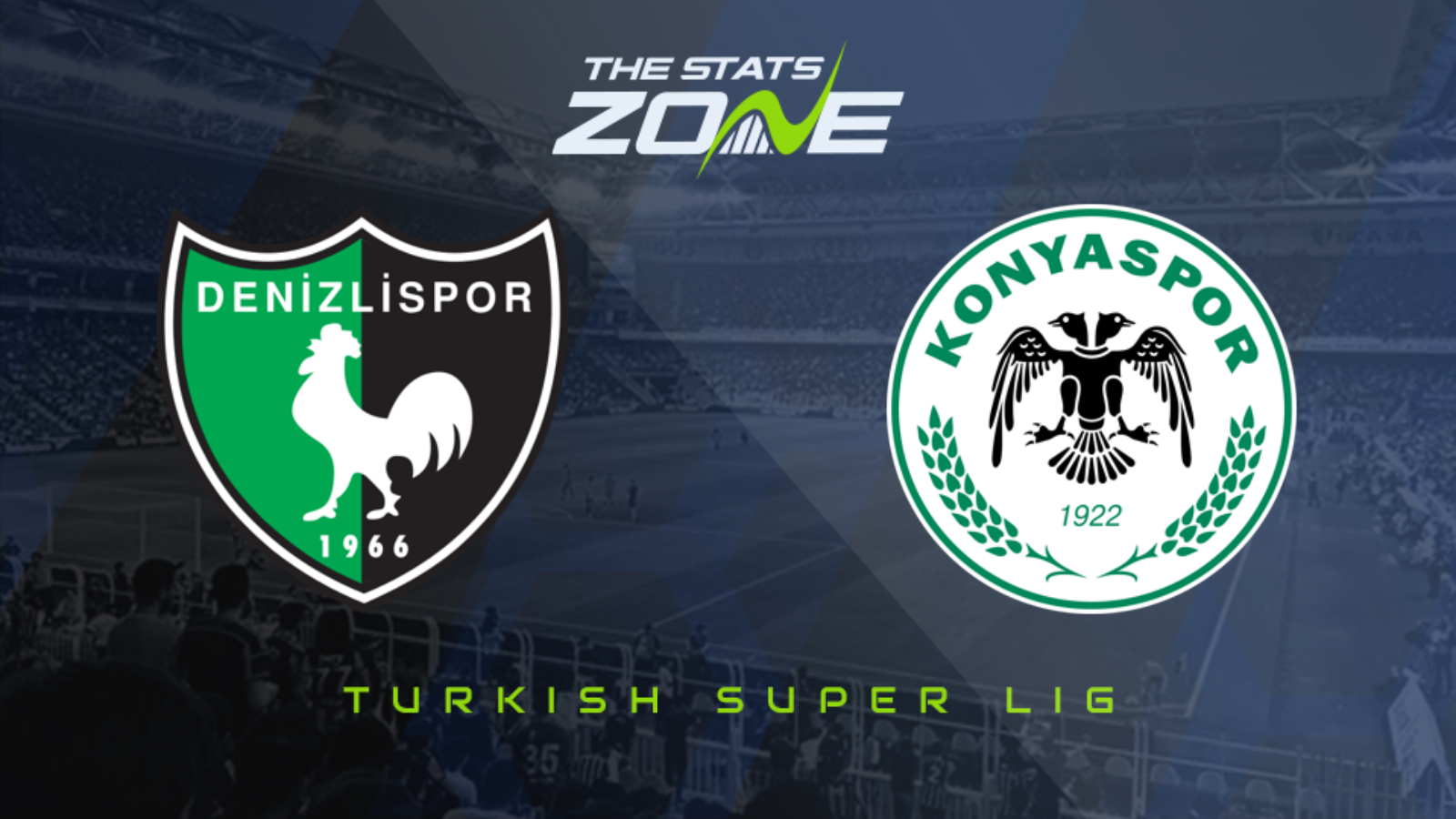 Where is Denizlispor vs Konyaspor being played? Denizli Atatürk Stadyumu, Denizli

Where can I get tickets for Denizlispor vs Konyaspor? These matches are being played without spectators

What TV channel is Denizlispor vs Konyaspor on in the UK? Some Turkish Super Lig matches are televised live on BT Sport so it is worth checking their schedule

Where can I stream Denizlispor vs Konyaspor in the UK? If televised on BT Sport, subscribers will be able to stream the match live via the BT Sport website & app

Denizlispor finished the 2019-20 season in poor form with just four points from their last eight games and the new campaign has not brought about any improvement as they have drawn one and lost two of their opening three matches. Things aren’t likely to get any better for the hosts in this contest either, as they are facing a Konyaspor team who will be full of confidence after a 4-1 victory over Besiktas last weekend. Scoring four goals against a higher ranked Super Lig team is not a one off for the visitors as they also notched four goals against both Istanbul Basaksehir and Trabzonspor in the final month of last season, so they certainly have enough goalscoring threat within their ranks to claim three points from this game.