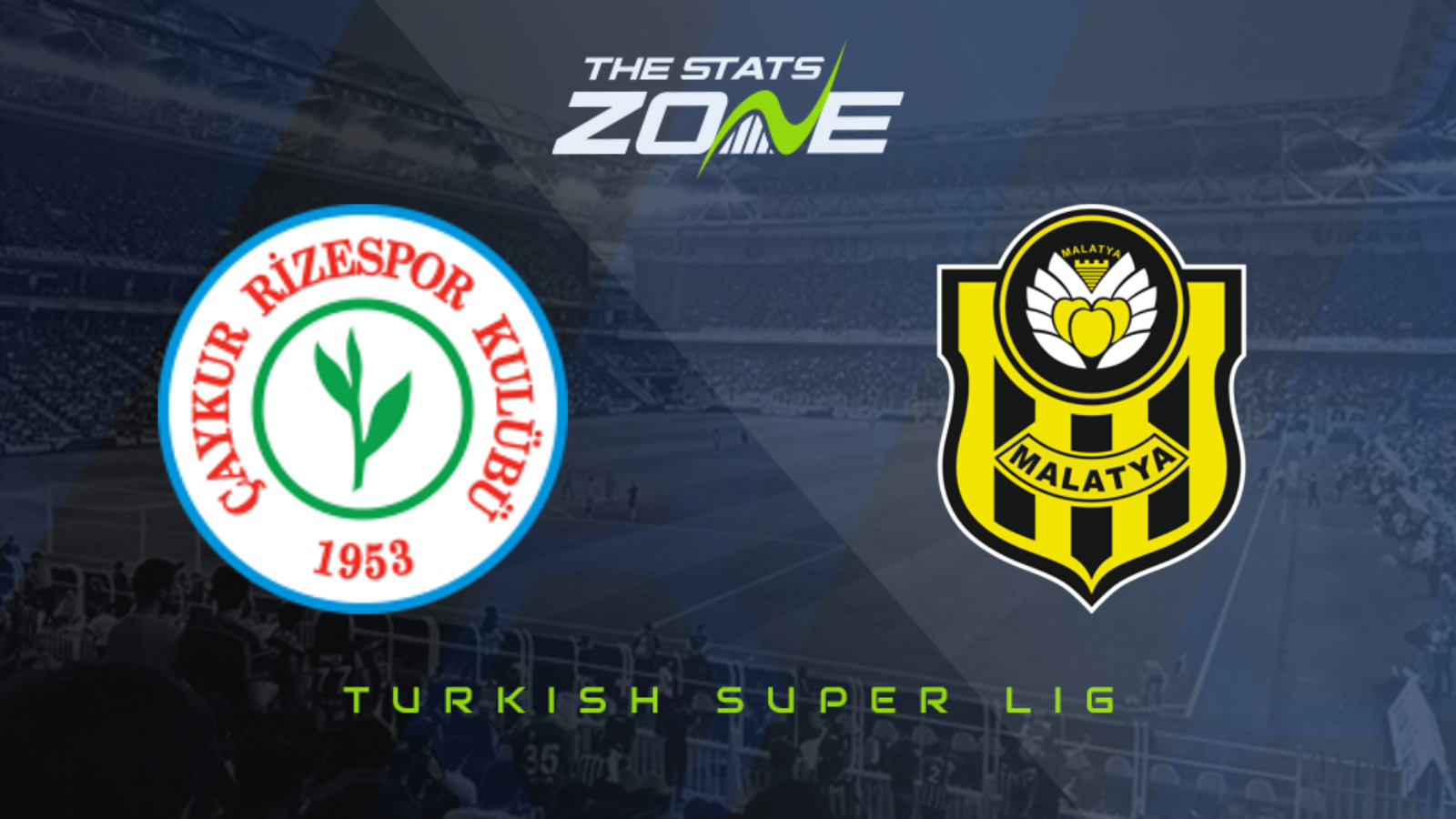 Where is Caykur Rizespor vs Yeni Malatyaspor being played? Çaykur Didi Stadyumu, Rize

Where can I get tickets for Caykur Rizespor vs Yeni Malatyaspor? These matches are being played without spectators

What TV channel is Caykur Rizespor vs Yeni Malatyaspor on in the UK? Some Turkish Super Lig matches are televised live on BT Sport so it is worth checking their schedule

Where can I stream Caykur Rizespor vs Yeni Malatyaspor in the UK? If televised on BT Sport, subscribers will be able to stream the match live via the BT Sport website & app

Whilst Caykur Rizespor are safely perched in midtable with no prospects of relegation, Yeni Malatyaspor are still far from out of the woods, although a win at Çaykur Didi Stadyumu would go a long way towards them securing their place in the Turkish Super Lig next season. Inconsistency has crept into Rizespor’s matches in recent weeks, winning three and losing two of their most recent five league games. A question mark hovers however how commit their players will be in this contest compared to the visiting side, who will be fighting for every ball with Turkish Super Lig survival not secure yet. However, Yeni Malatyaspor are very weak away from home, not winning in their last eight away league fixtures, with their last Turkish Super Lig victory on the road coming back in January. Rizespor on the other hand, have the comfort of being able to play with freedom and no pressure on their shoulders which leads us to favour the hosts draw no bet in this one.