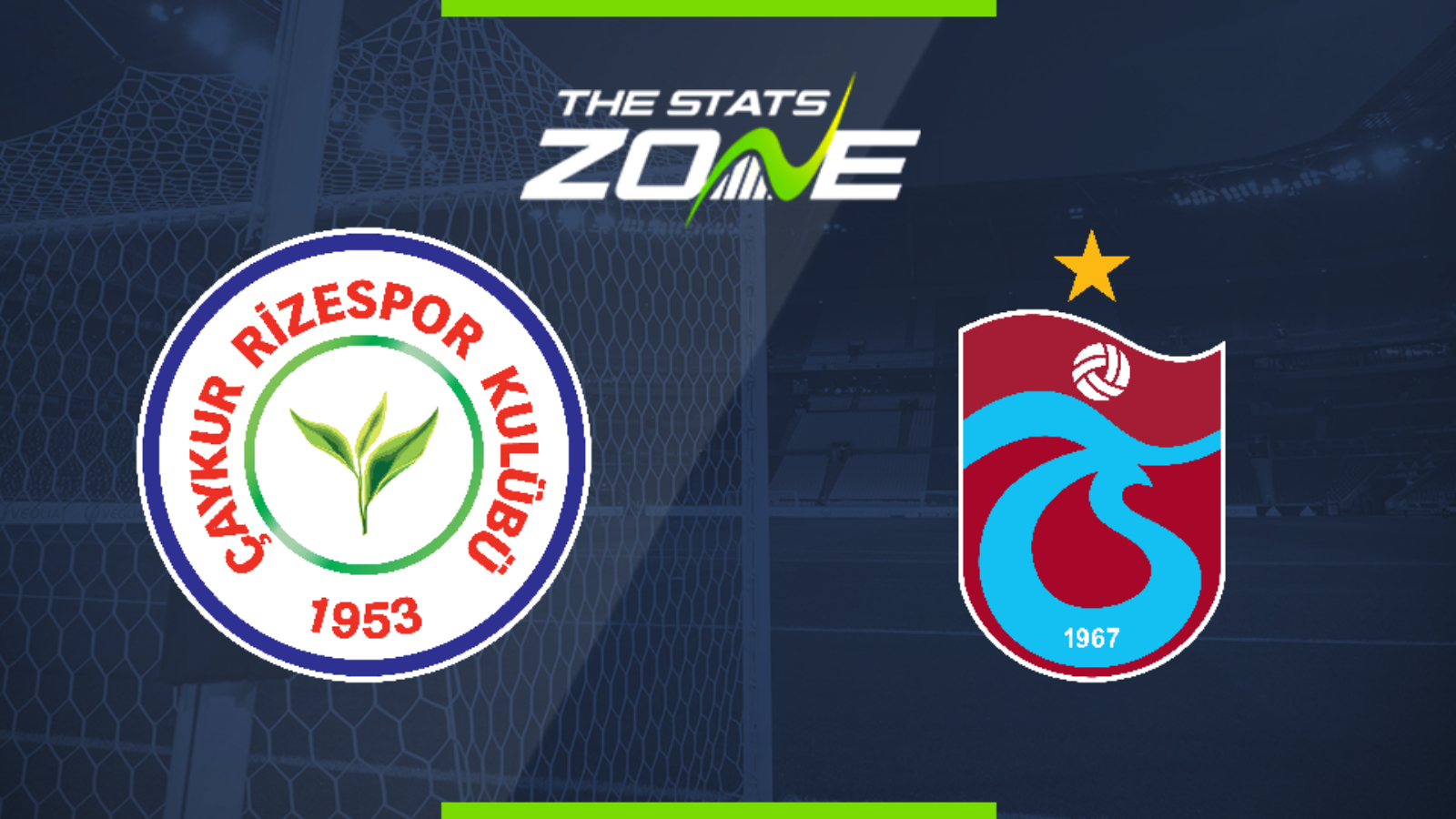 Where is Caykur Rizespor vs Trabzonspor being played? Çaykur Didi Stadyumu, Rize

Where can I get tickets for Caykur Rizespor vs Trabzonspor? These matches are being played without spectators

What TV channel is Caykur Rizespor vs Trabzonspor on in the UK? Some Turkish Super Lig matches are televised live on BT Sport so it is worth checking their schedule

Where can I stream Caykur Rizespor vs Trabzonspor in the UK? If televised on BT Sport, subscribers will be able to stream the match live via the BT Sport website & app

The home team come into this on the back of a 2-0 defeat away to Goztepe. That means Caykur Rizespor have only won two of their last 12 matches since mid-January. Barring a 4-3 victory away to Galatasaray, the other 11 matches have totalled 18 goals. They come up against a Trabzonspor side attempting to establish themselves in the European qualification spots. They come into this on the back of consecutive draws that have extended their decent form to just one defeat in six matches. Despite their ambitions for the rest of the season, they have only managed 40 goals in their 32 games. Given that, and Rizespor’s low-scoring encounters, under 2.5 goals seems a good bet.