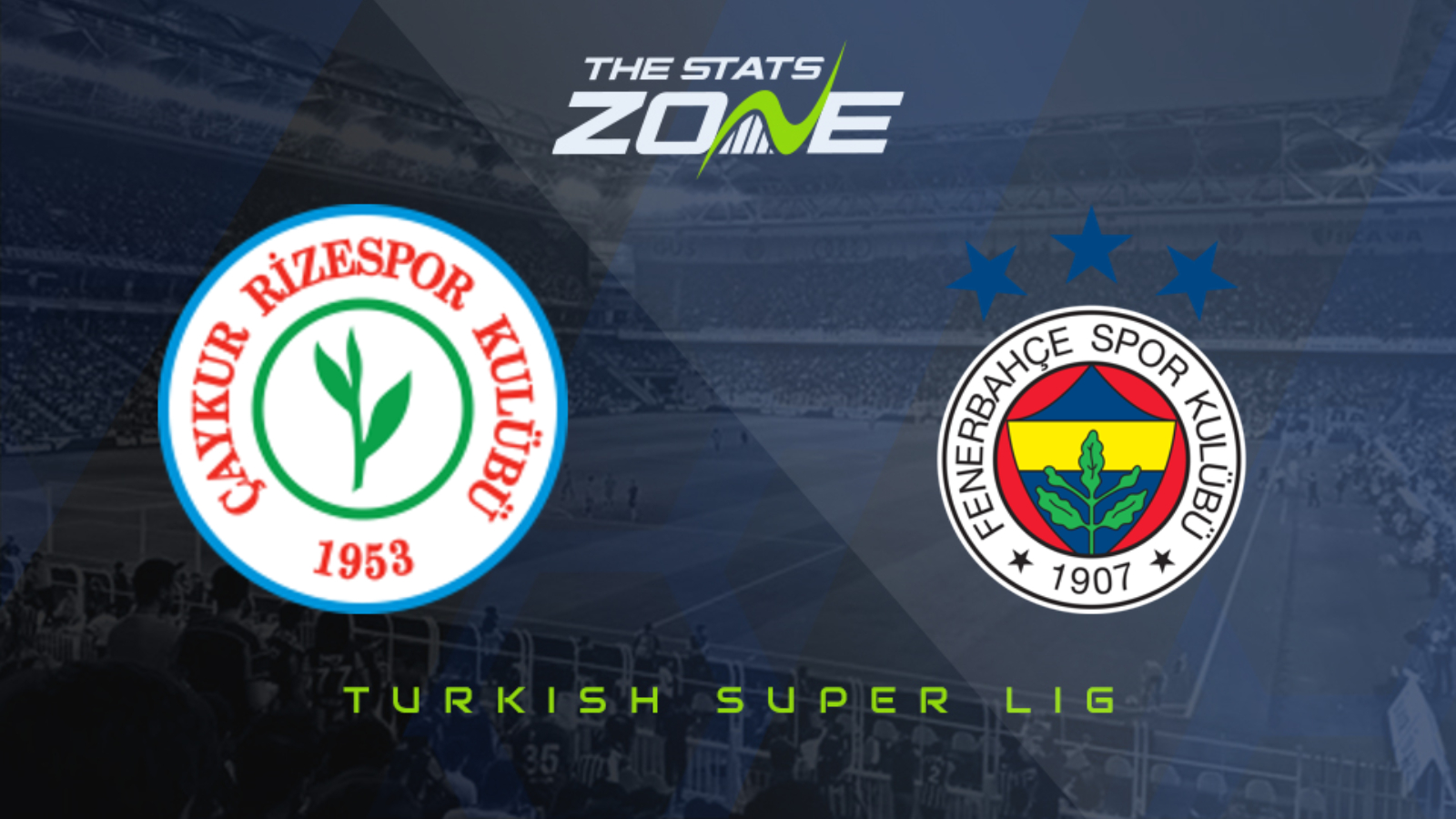 Where is Caykur Rizespor vs Fenerbahce being played? Çaykur Didi Stadyumu, Rize

Where can I get tickets for Caykur Rizespor vs Fenerbahce? These matches are being played behind closed doors

What TV channel is Caykur Rizespor vs Fenerbahce on in the UK? Some Turkish Super Lig matches are televised live on BT Sport so it is worth checking their schedule

Where can I stream Caykur Rizespor vs Fenerbahce in the UK? If televised on BT Sport, subscribers will be able to stream the match live via the BT Sport website & app

Although the 2019-20 season only ended in late-July both of these teams will be much changed from their last competitive match as they have new managers in place and have each made a raft of new signings. Fenerbahce reacted to their disappointing 2019-20 campaign by bringing in Erol Bulut who impressively guided Alanyaspor to fifth place and results in pre-season have been encouraging for the new man. Rizespor have hired Stjepan Tomas to replace Ünal Karaman, he has brought in a number of players in a bid to try and improve the side, but it is obviously still very early days. With so much change it is difficult to be certain which team will settle in fastest, but Fenerbahce do have more quality in their squad and their performances in pre-season suggest that they can claim three points from this season opener.