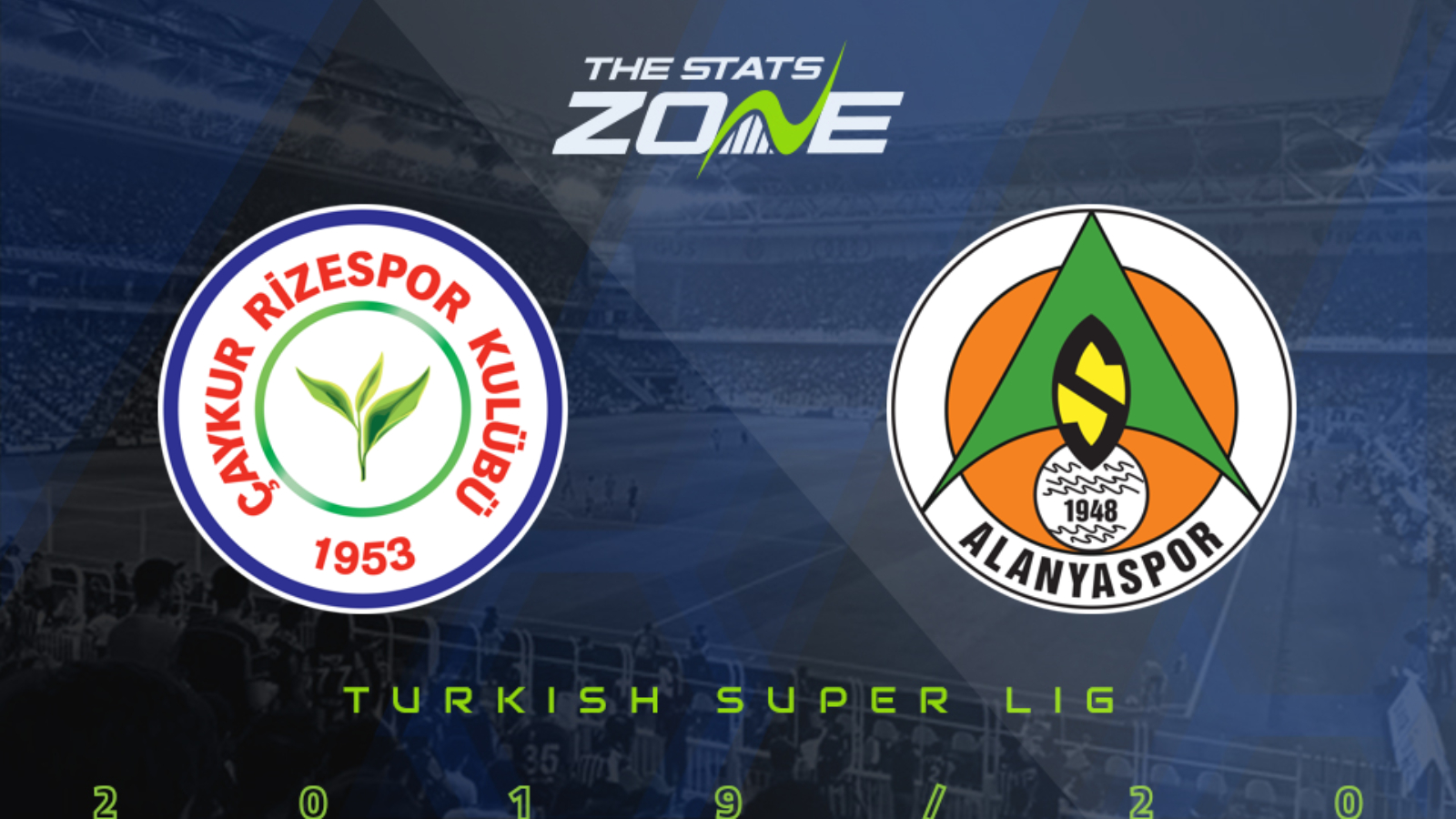 Where is Caykur Rizespor vs Alanyaspor being played? Çaykur Didi Stadyumu, Rize

Where can I get tickets for Caykur Rizespor vs Alanyaspor? These matches are being played without spectators

What TV channel is Caykur Rizespor vs Alanyaspor on in the UK? Some Turkish Super Lig matches are televised live on BT Sport so it is worth checking their schedule

Where can I stream Caykur Rizespor vs Alanyaspor in the UK? If televised on BT Sport, subscribers will be able to stream the match live via the BT Sport website & app

Alanyaspor’s debut European campaign ended at the first hurdle with a 1-0 defeat against Rosenborg on Thursday but they look well equipped to bounce back from that disappointment with a victory against Rizespor. The visitors have won their opening two matches of the new Turkish Super Lig season without conceding a goal and they are tipped to claim a third successive shutout victory against a team which has looked poor in losing both of their previous two games.