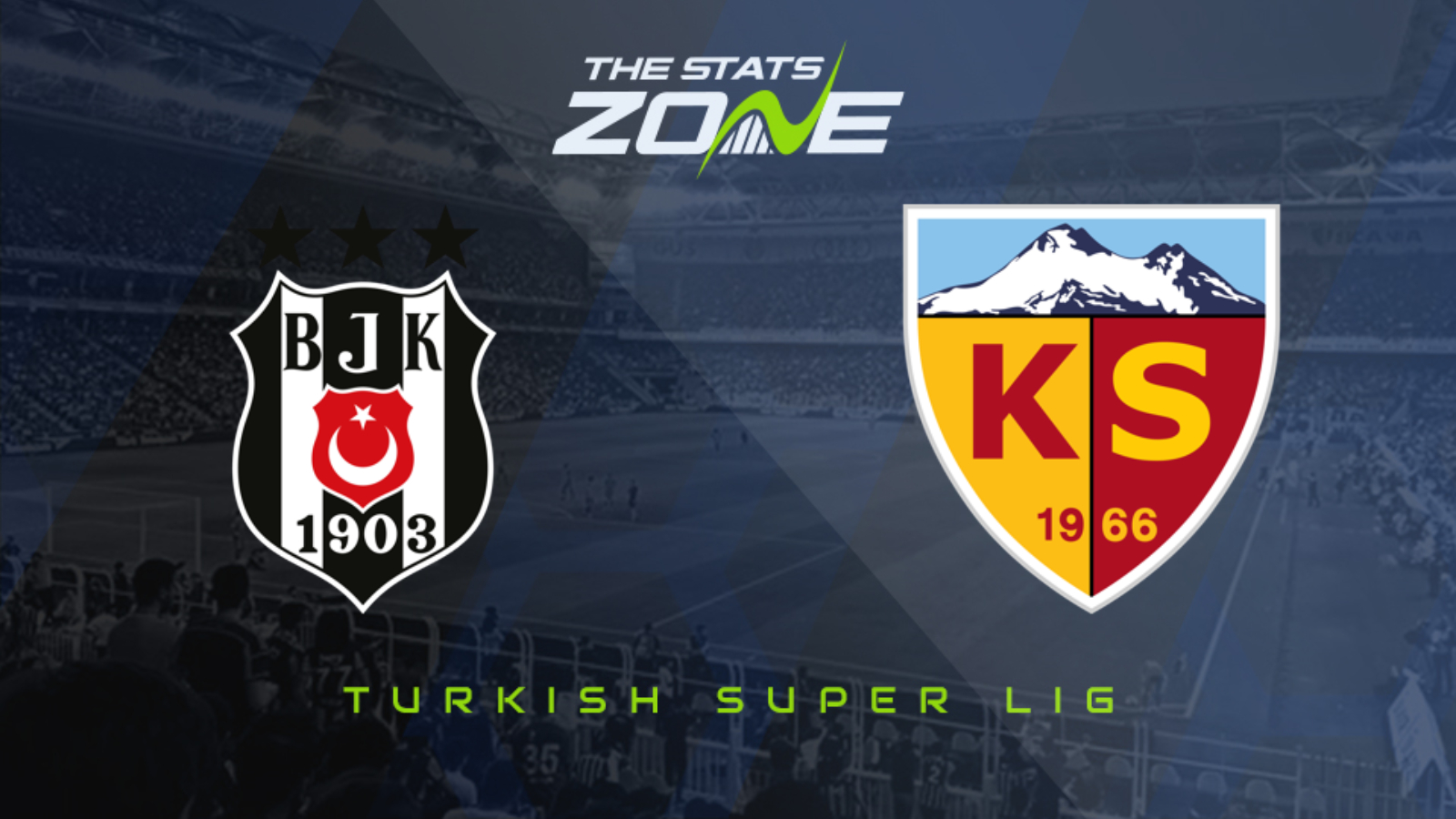 Where is Besiktas vs Kayserispor being played? Vodafone Park, Istanbul

Where can I get tickets for Besiktas vs Kayserispor? These matches are being played without spectators

What TV channel is Besiktas vs Kayserispor on in the UK? Some Turkish Super Lig matches are televised live on BT Sport so it is worth checking their schedule

Where can I stream Besiktas vs Kayserispor in the UK? If televised on BT Sport, subscribers will be able to stream the match live via the BT Sport website & app

Besiktas are unbeaten in four Super Lig matches but back-to-back draws with Ankaracugu and Sivasspor have seen their lead at the top shortened to just three points now with six games to go. They should have enough to beat their next opponents, though, as visiting Kayserispor hover just above the relegation zone without a win in seven league games and just four goals scored over that span. Four draws from their last five is enough to suggest that draw no bet in favour of the hosts is a wise move here and could be combined well with over 2.5 goals scored. Four of Besiktas’ last five home games have seen at least three goals. 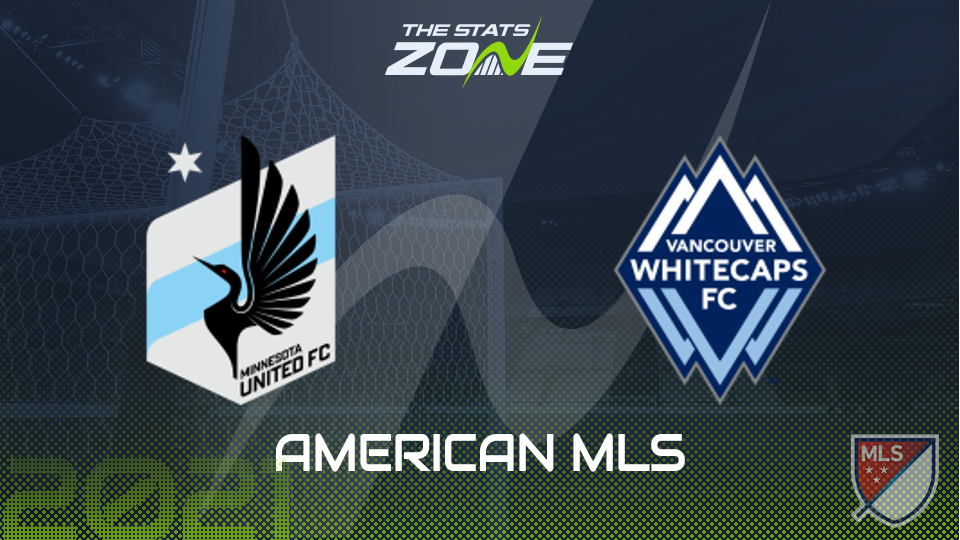 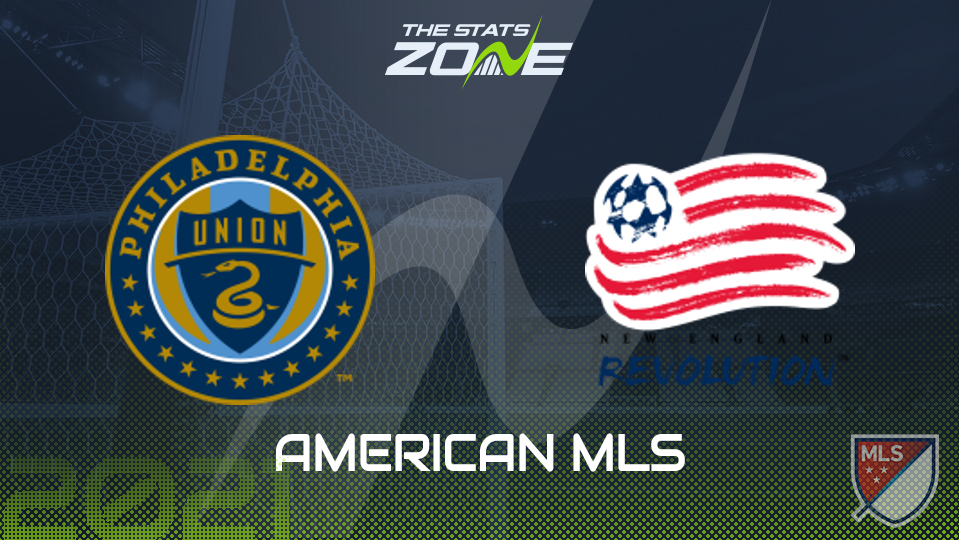 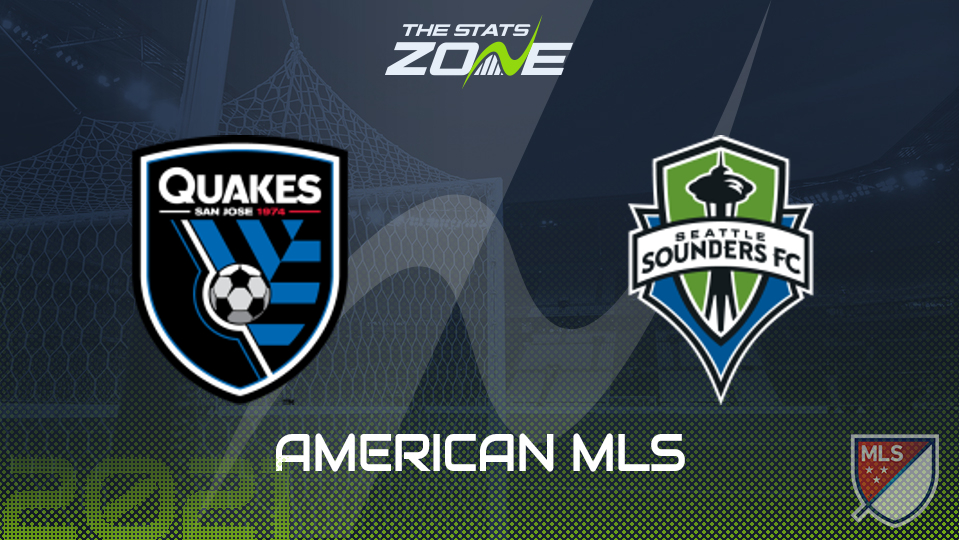 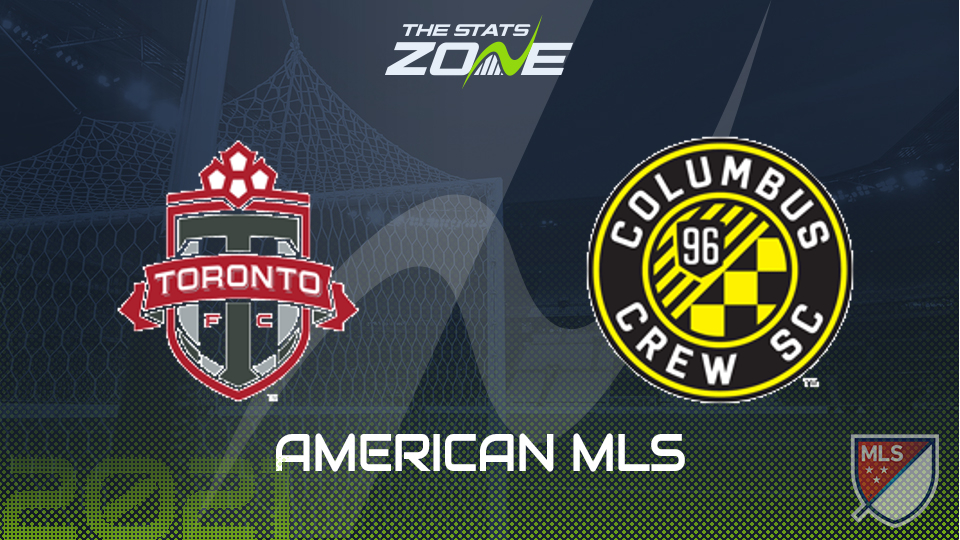 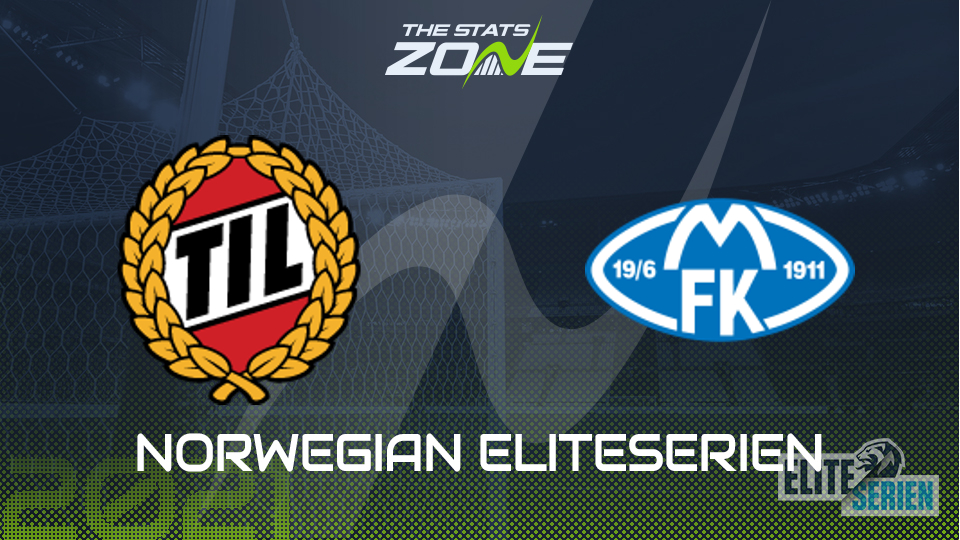 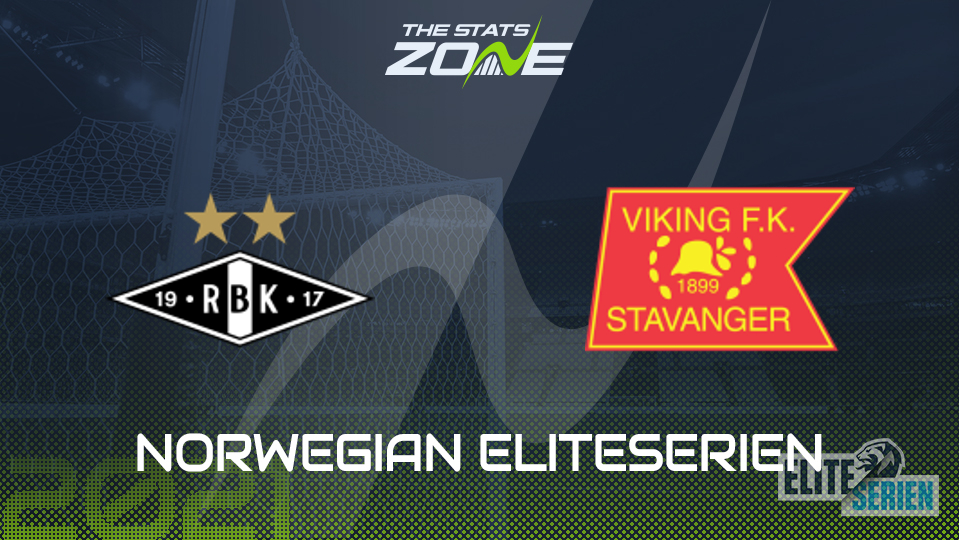 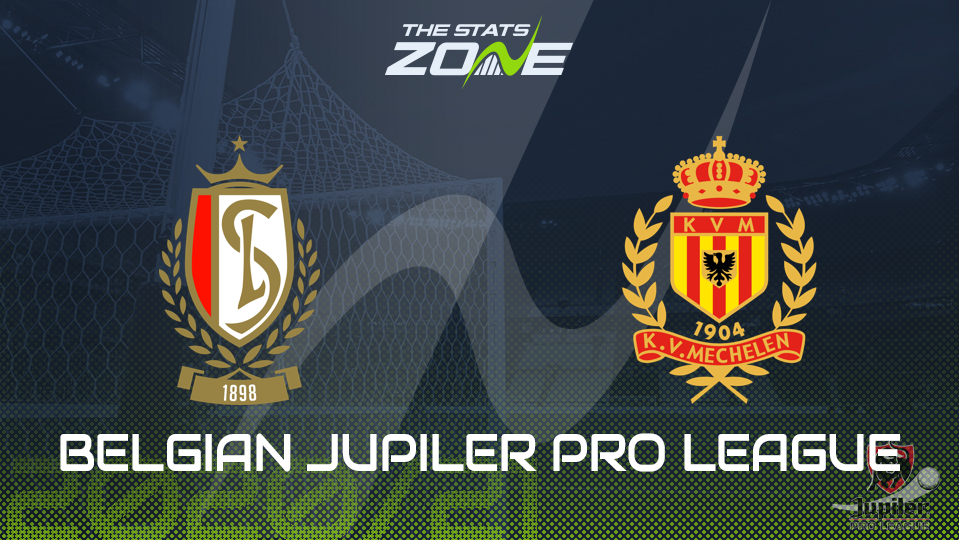 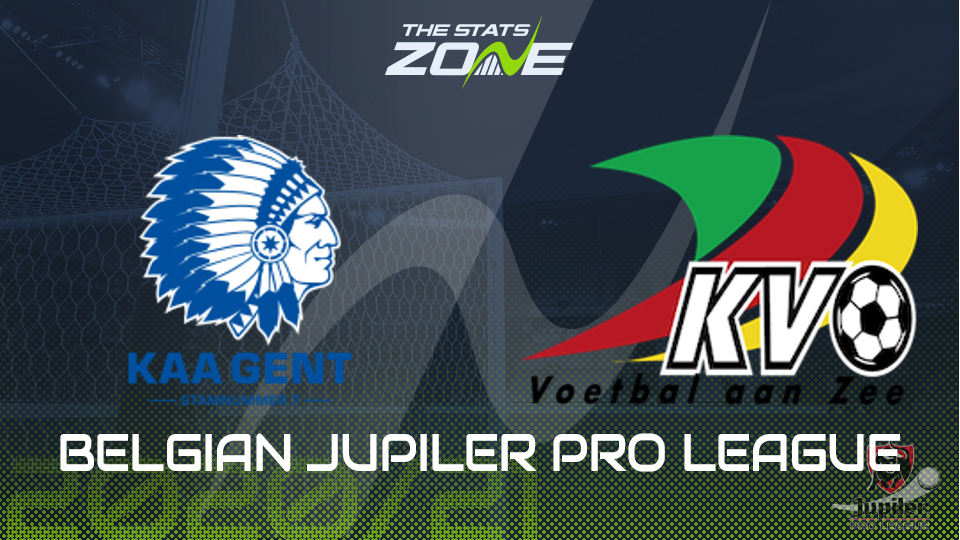 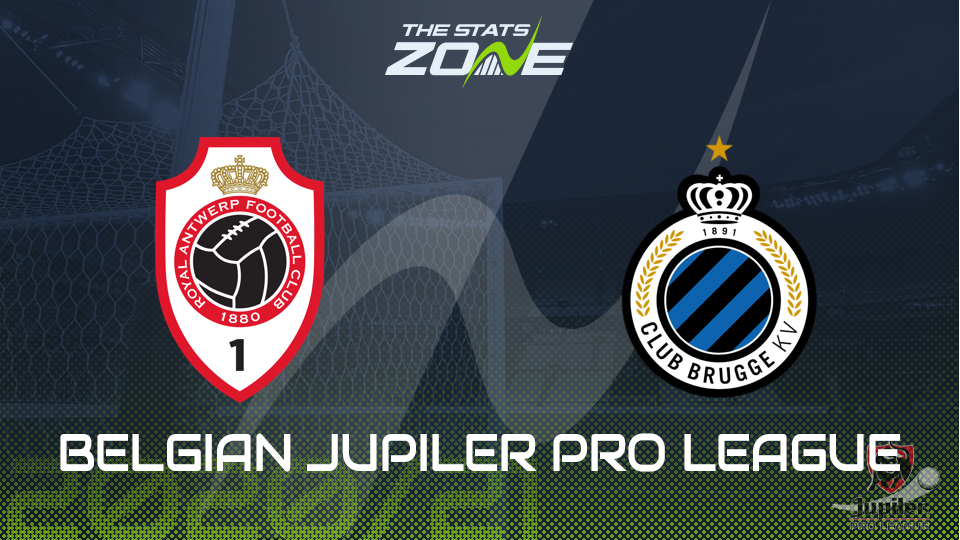 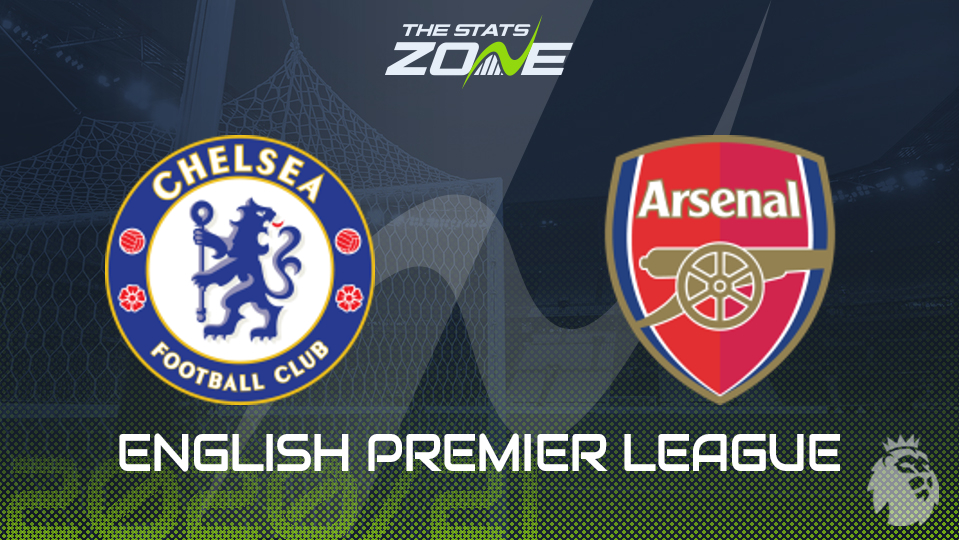 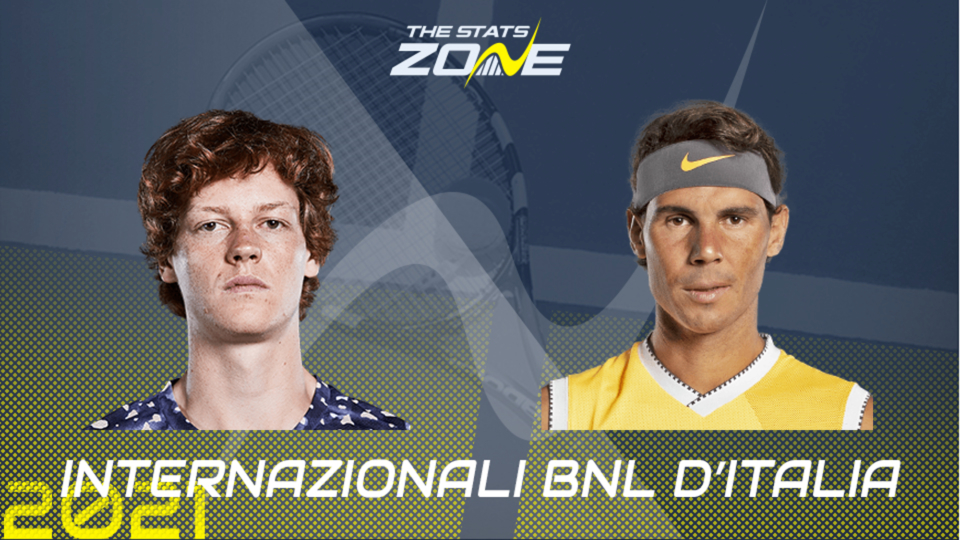