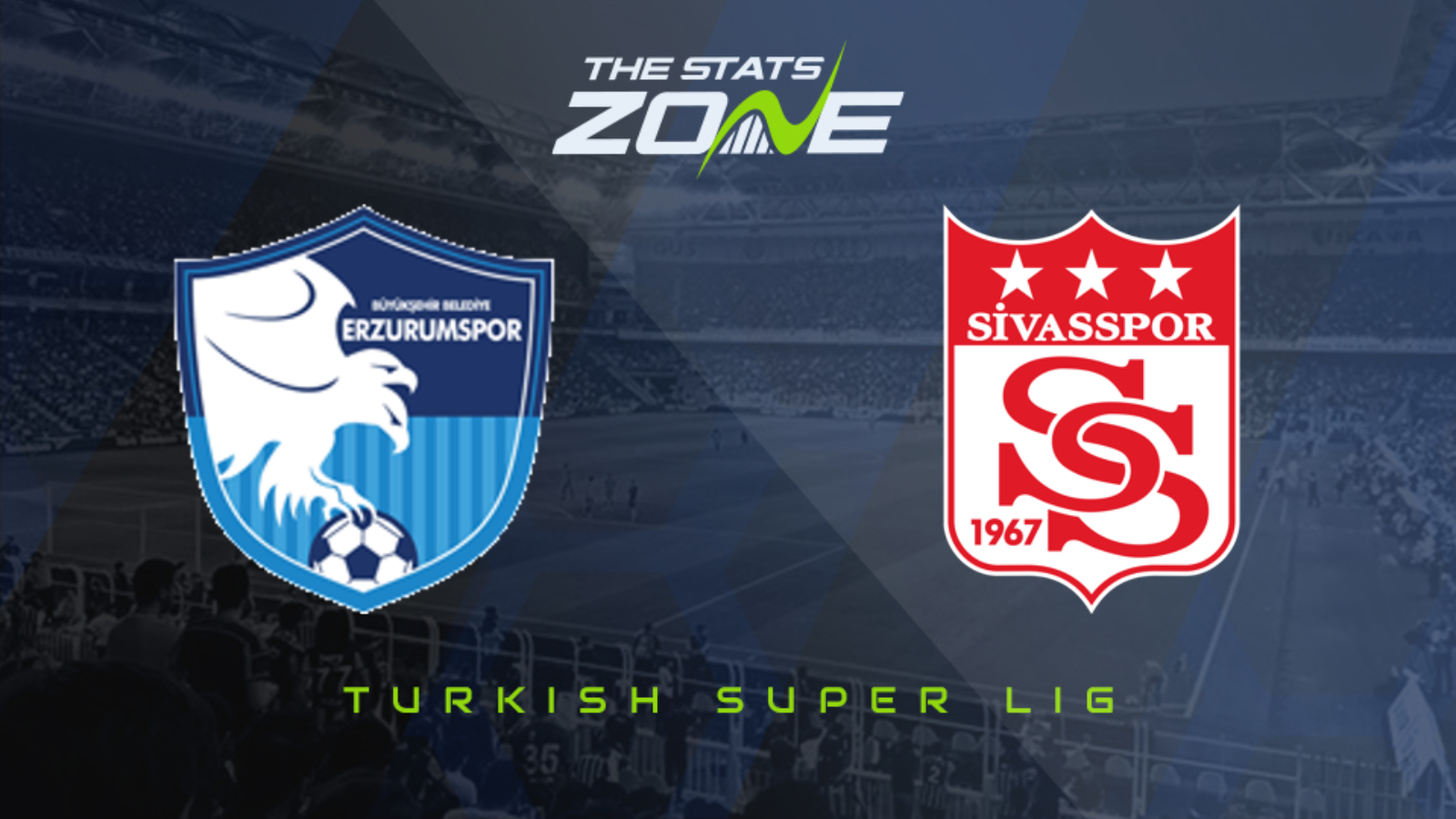 Where is BB Erzurumspor vs Sivasspor being played? Kazım Karabekir Stadyumu, Erzurum

Where can I get tickets for BB Erzurumspor vs Sivasspor? These matches are being played without spectators

What TV channel is BB Erzurumspor vs Sivasspor on in the UK? Some Turkish Super Lig matches are televised live on BT Sport so it is worth checking their schedule

Where can I stream BB Erzurumspor vs Sivasspor in the UK? If televised on BT Sport, subscribers will be able to stream the match live via the BT Sport website & app

Sivasspor held on for a fourth-place finish last season despite a poor run of form at the back end of the campaign which saw them win only three of their final ten games. So, their 2-0 home defeat against Alanyaspor does give cause for some concern and this match against a confident newly-promoted club could lead to more disappointment. Erzurumspor, still buoyed by their strong finish to their promotion-winning season, came from behind to register a 2-1 victory against Ankaragucu last time out and they will be targeting another success against Sivasspor. The visitors don't look potent as an attacking force and they may have to rely on some resolute defending if they are to avoid a defeat in this fixture. Under 2.5 goals is the main betting tip with a small preference also for Erzurumspor Draw no Bet.