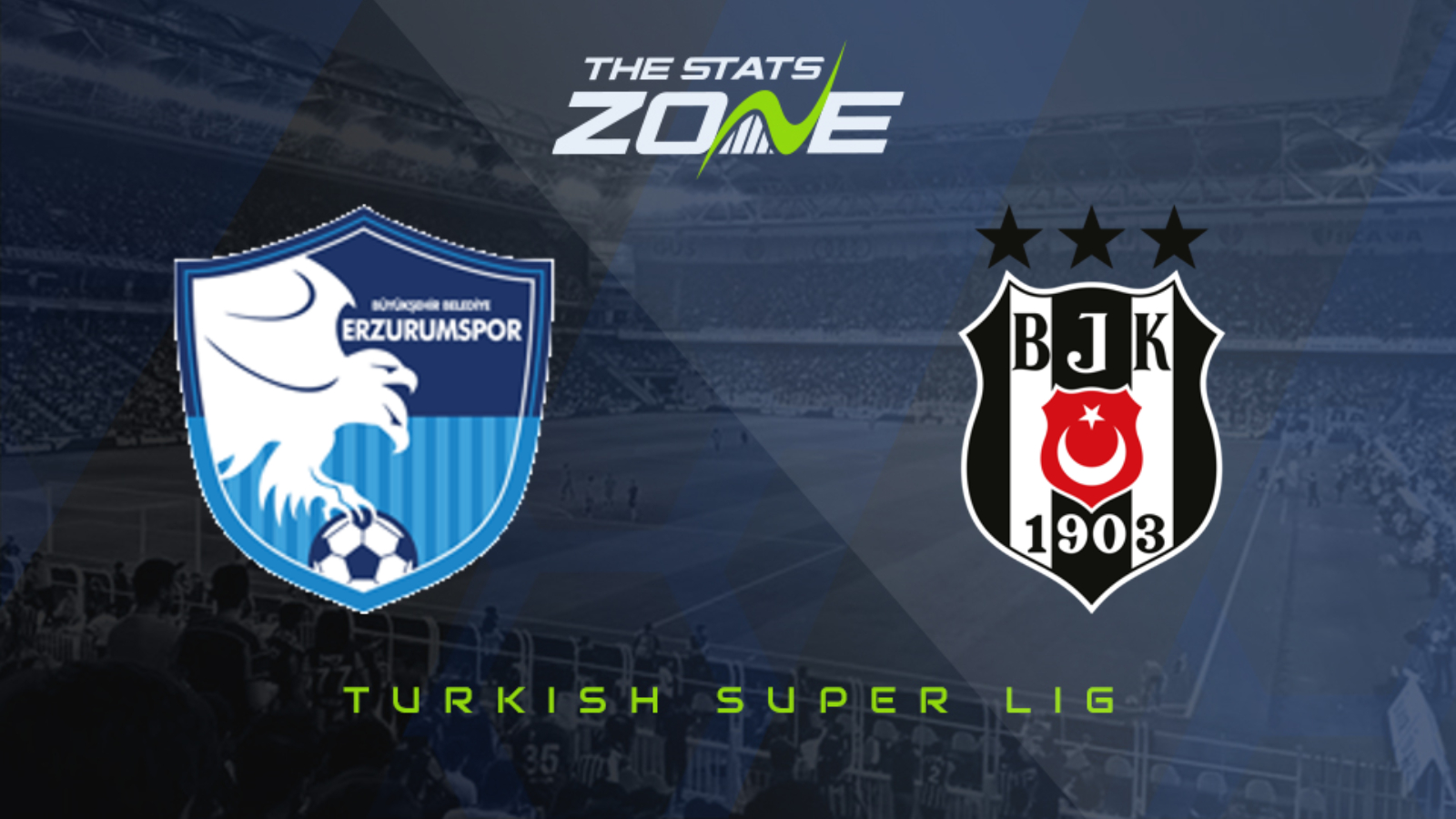 Where is BB Erzurumspor vs Besiktas being played? Kazim Karabekir Stadyumu, Erzurum

Where can I get tickets for BB Erzurumspor vs Besiktas? These matches are being played without spectators

What TV channel is BB Erzurumspor vs Besiktas on in the UK? Some Turkish Super Lig matches are televised live on BT Sport so it is worth checking their schedule

Where can I stream BB Erzurumspor vs Besiktas in the UK? If televised on BT Sport, subscribers will be able to stream the match live via the BT Sport website & app

Erzurumspor nicked a point at Genclerbirligi with a 93rd minute equaliser in midweek but that result extended their winless run to eight matches since mid-February. They remain firmly in the relegation battle. They come up against top-of-the-table Besiktas who have opened up a gap between themselves and the rest of the league. The visitors come into this on with nine away wins already and they will expect to get into double figures with this one.