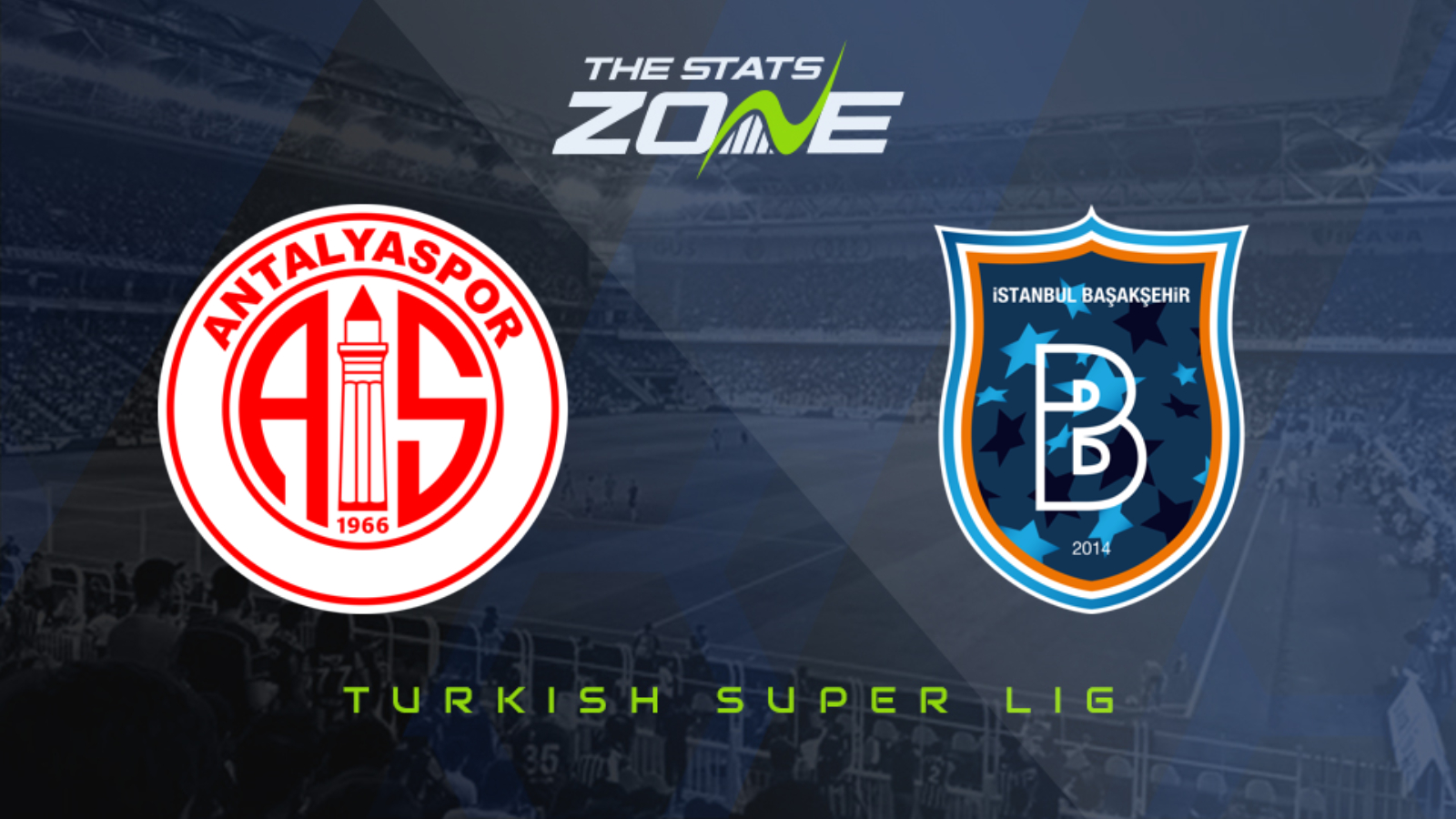 Where is Antalyaspor vs Istanbul Basaksehir being played? Antalya Stadyumu, Antalya

Where can I get tickets for Antalyaspor vs Istanbul Basaksehir? These matches are being played without spectators

What TV channel is Antalyaspor vs Istanbul Basaksehir on in the UK? Some Turkish Super Lig matches are televised live on BT Sport so it is worth checking their schedule

Where can I stream Antalyaspor vs Istanbul Basaksehir in the UK? If televised on BT Sport, subscribers will be able to stream the match live via the BT Sport website & app

Istanbul Basaksehir have slipped into the dreaded bottom four after falling to their fifth consecutive Turkish Super Lig defeat at home to Trabzonspor last Friday. To compound their woes, the defending champions scored just two goals in that period and Antalyaspor will be confident that they can take advantage of their opponents’ terrible recent form. The hosts are unbeaten in their last ten league games, with seven of those fixtures ending in draws. They’ll need to show some more potency in attack to turn one point into three more regularly, but with home advantage in their favour they should prove capable enough of breaching the Istanbul Basaksehir defence at least once. With just four goals conceded over the course of those ten unbeaten matches, Antalyaspor will not only be confident of securing a victory here, but also a clean sheet.