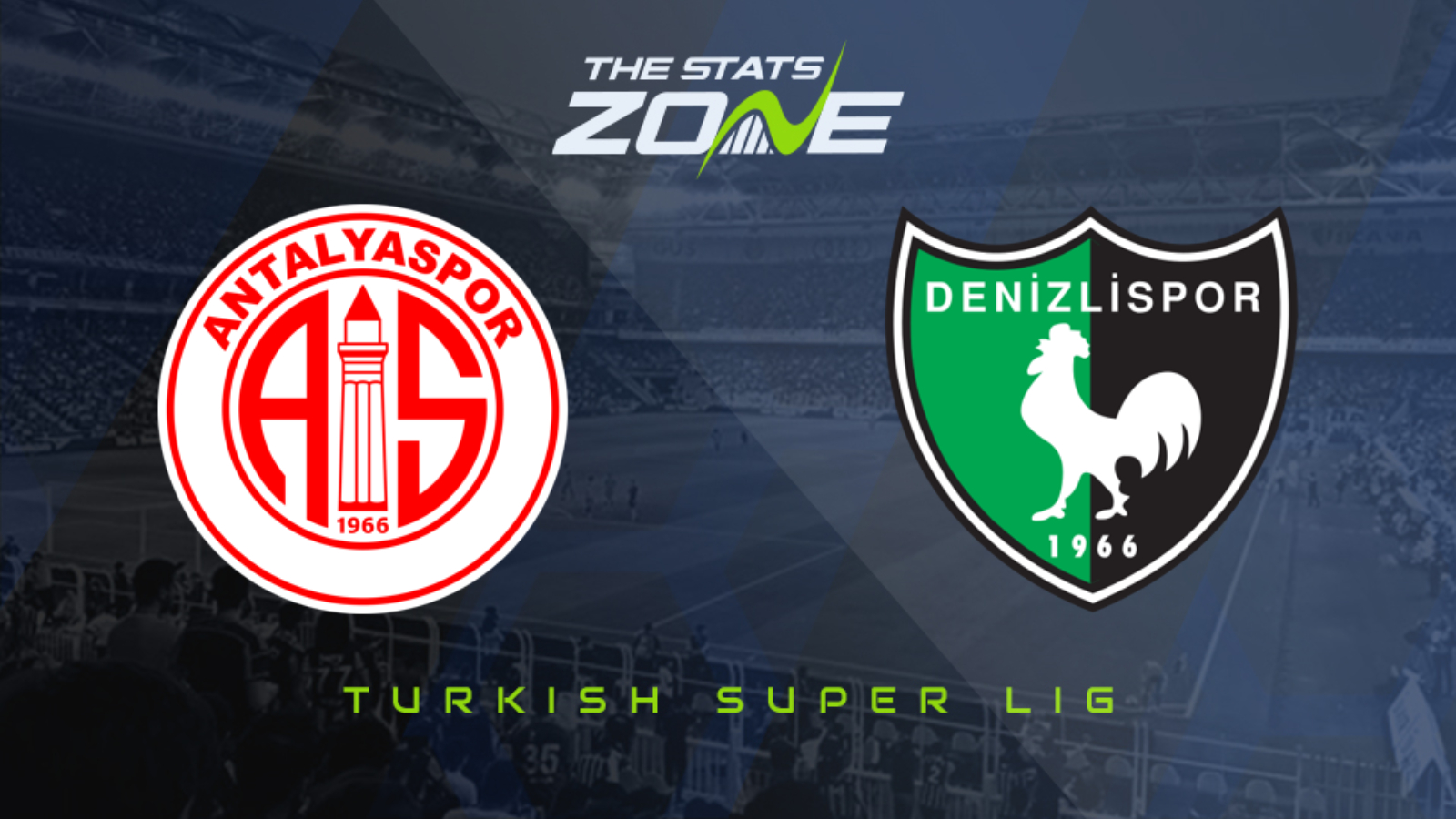 Where is Antalyaspor vs Denizlispor being played? Antalya Stadyumu, Antalya

Where can I get tickets for Antalyaspor vs Denizlispor? These matches are being played without spectators

What TV channel is Antalyaspor vs Denizlispor on in the UK? Some Turkish Super Lig matches are televised live on BT Sport so it is worth checking their schedule

Where can I stream Antalyaspor vs Denizlispor in the UK? If televised on BT Sport, subscribers will be able to stream the match live via the BT Sport website & app

Antalyaspor won’t be disappointed at having picked up four points from their first two matches of the new campaign and this fixture against Denizlispor represents a good chance for the hosts to get another three points on the board. The visitors haven’t shown much in their previous two games to suggest that they have improved on their form in the latter stages of the 2019-20 season when they picked up only four points from their last eight outings. Expect a strong start to the game from Antalyaspor, they have been winning at half-time in four of their last five home matches and so a double result bet on the home team to be ahead at both half-time and full-time is worth consideration.