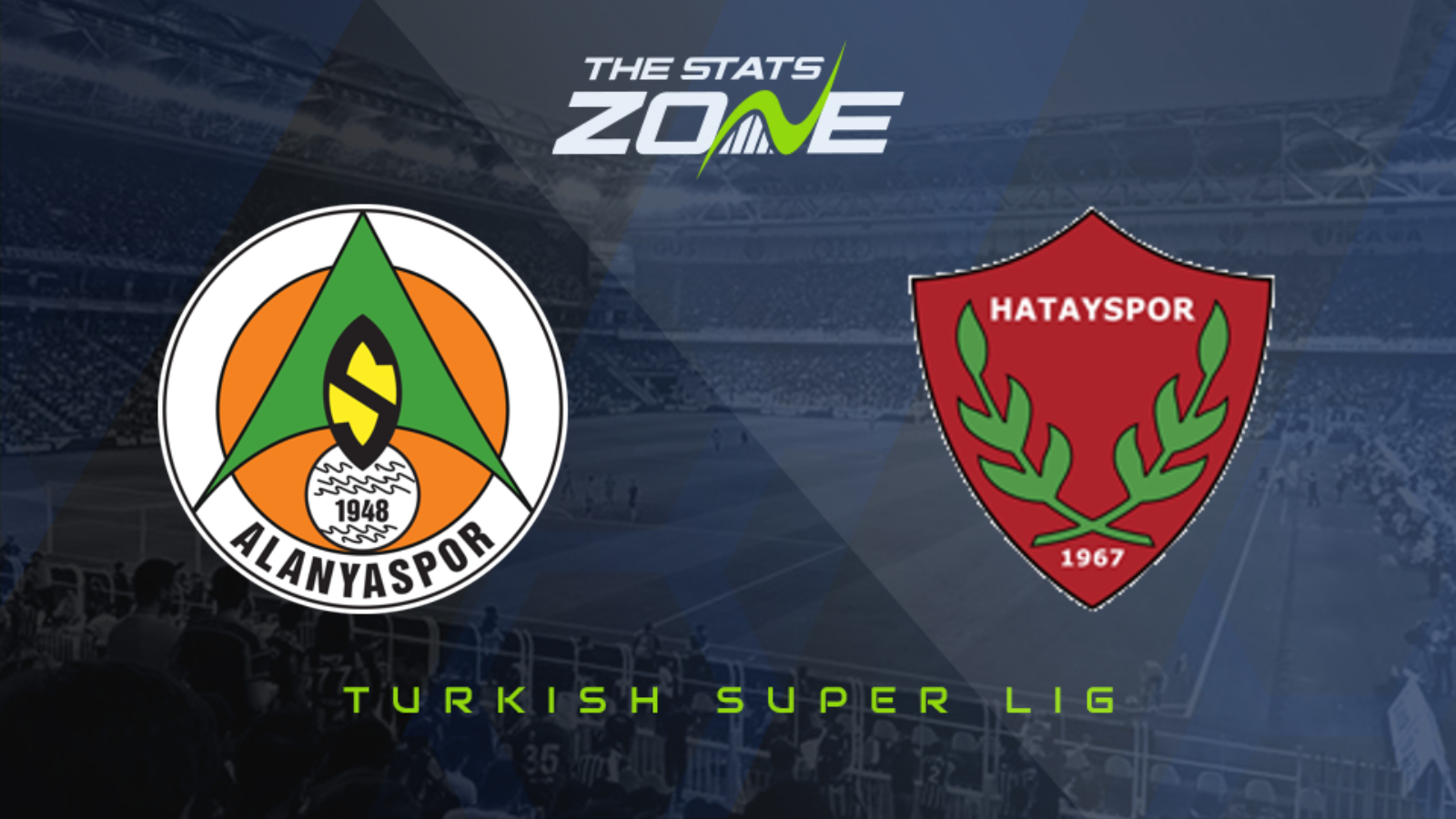 Where is Alanyaspor vs Hatayspor being played? Bahçesehir Okullari Stadyumu, Alanya

Where can I get tickets for Alanyaspor vs Hatayspor? These matches are being played without spectators

What TV channel is Alanyaspor vs Hatayspor on in the UK? Some Turkish Super Lig matches are televised live on BT Sport so it is worth checking their schedule

Where can I stream Alanyaspor vs Hatayspor in the UK? If televised on BT Sport, subscribers will be able to stream the match live via the BT Sport website & app

Newly-promoted Hatayspor have certainly not looked out of place in the top flight so far this season as they have picked up seven points from their opening three games and have yet to concede a goal. The visitors have already faced the champions Istanbul Basaksehir and Fenerbahce so won’t fear a trip to Alanyaspor despite the home team having an unbeaten record after three rounds. Alanyaspor also have a good defensive record with only one goal conceded and so this is set to be a close encounter between two very solid sides. A bet on under 2.5 goals is recommended.