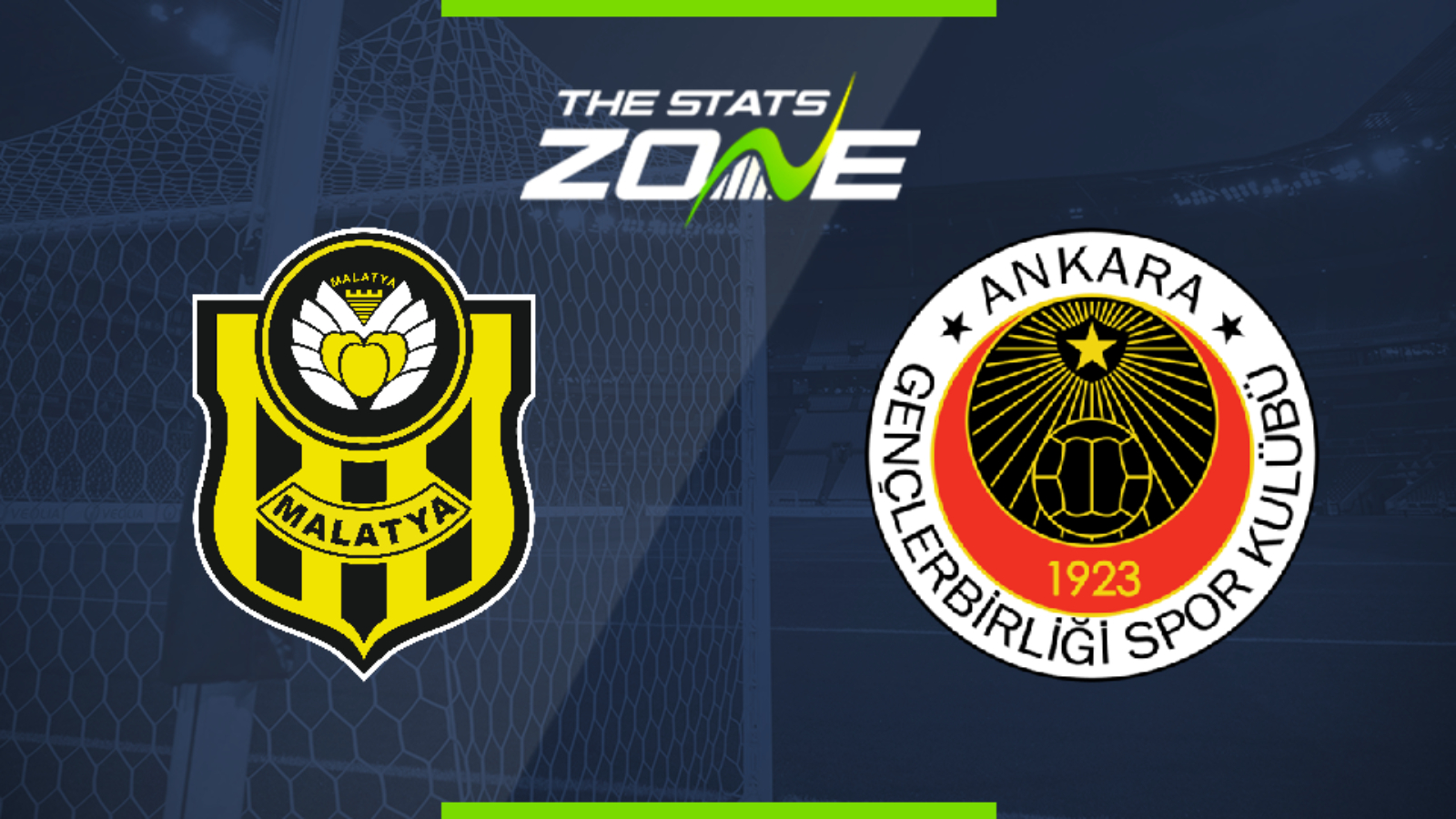 Where can I get tickets for Yeni Malatyaspor vs Genclerbirligi? These matches are being played behind closed doors

What TV channel is Yeni Malatyaspor vs Genclerbirligi on in the UK? Some Turkish Super Lig matches are televised live on BT Sport so it is worth checking their schedule

Where can I stream Yeni Malatyaspor vs Genclerbirligi in the UK? If televised on BT Sport, subscribers will be able to stream the match live via the BT Sport website & app

The battle to avoid relegation from the Turkish Super Lig is a fascinating one and this match between Yeni Malatyaspor who are just outside relegation zone on goal difference and Genclerbirligi who are three places and three points above them is of huge importance. The home team have won only one of their last 14 league matches and must somehow pick themselves up from losing in dramatic fashion against Fenerbahce last time out in a game where they had taken a 2-1 lead in the 89th minute only to lose to a goal in the sixth minute of stoppage-time. Genclerbirligi have lost each of their last two matches, so the opportunity could be there for a positive response, but Yeni Malatyaspor just aren’t solid enough at the back to give confidence that they can get over the line and as a result the prediction is a draw in a match containing over 2.5 goals.