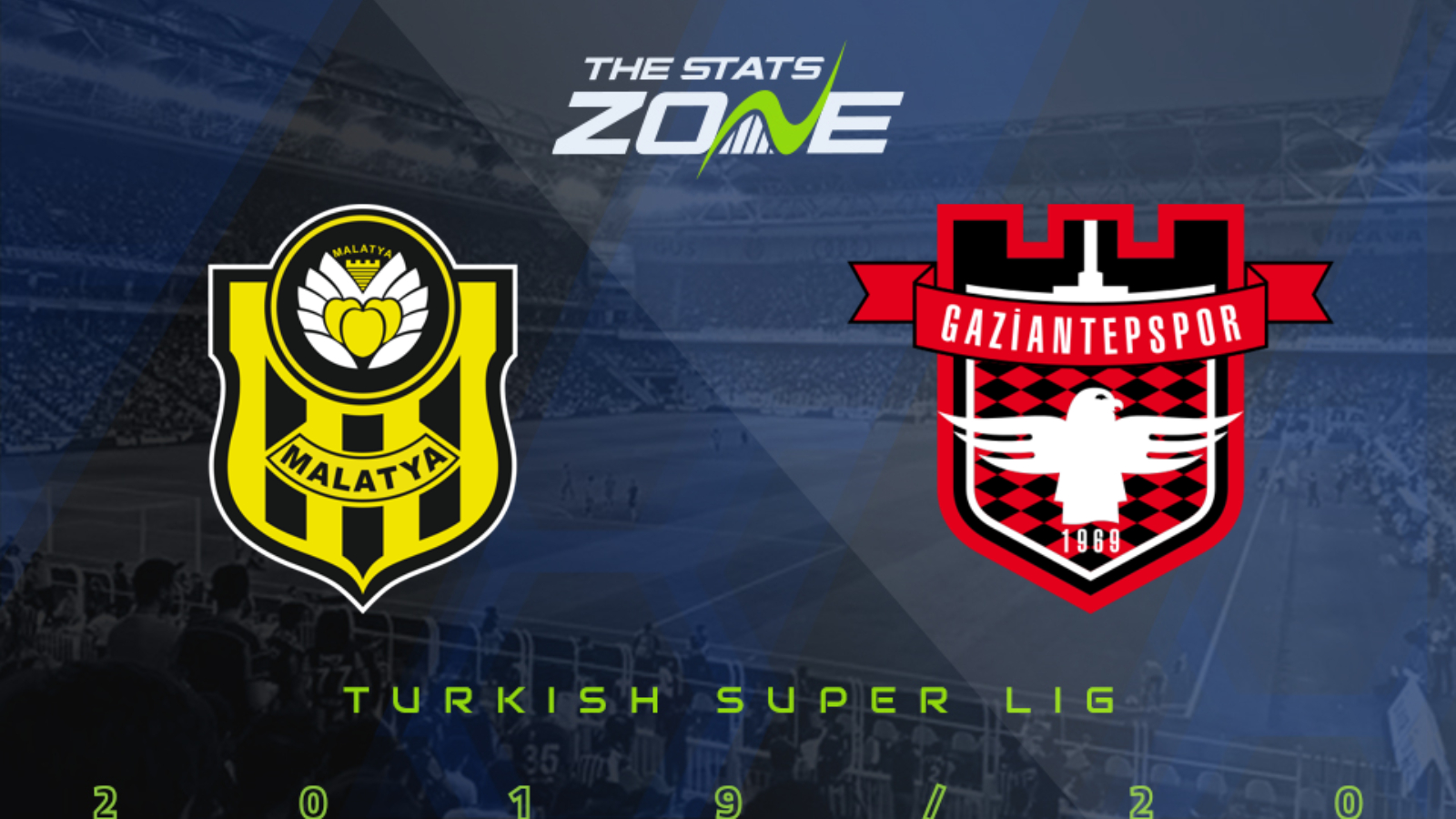 Where can I get tickets for Yeni Malatyaspor vs Gaziantep? These matches are being played behind closed doors

What TV channel is Yeni Malatyaspor vs Gaziantep on in the UK? Some Turkish Super Lig matches are televised live on BT Sport so it is worth checking their schedule

Where can I stream Yeni Malatyaspor vs Gaziantep in the UK? If televised on BT Sport, subscribers will be able to stream the match live via the BT Sport website & app

Yeni Malatyaspor’s 3-0 defeat in their crucial match against Rizespor last time out has left them needing a victory in this game whilst also having to rely on results in other fixtures going their way. The home team have won only two of their last 18 league games so their chances of gaining maximum points against Gaziantep are not looking good, especially as the visitors are unbeaten in seven games since the season restarted. Five of those aforementioned games have been drawn and this contest is also tipped to end with both teams taking a share of the spoils - which would end Malatyaspor’s time in the top tier.