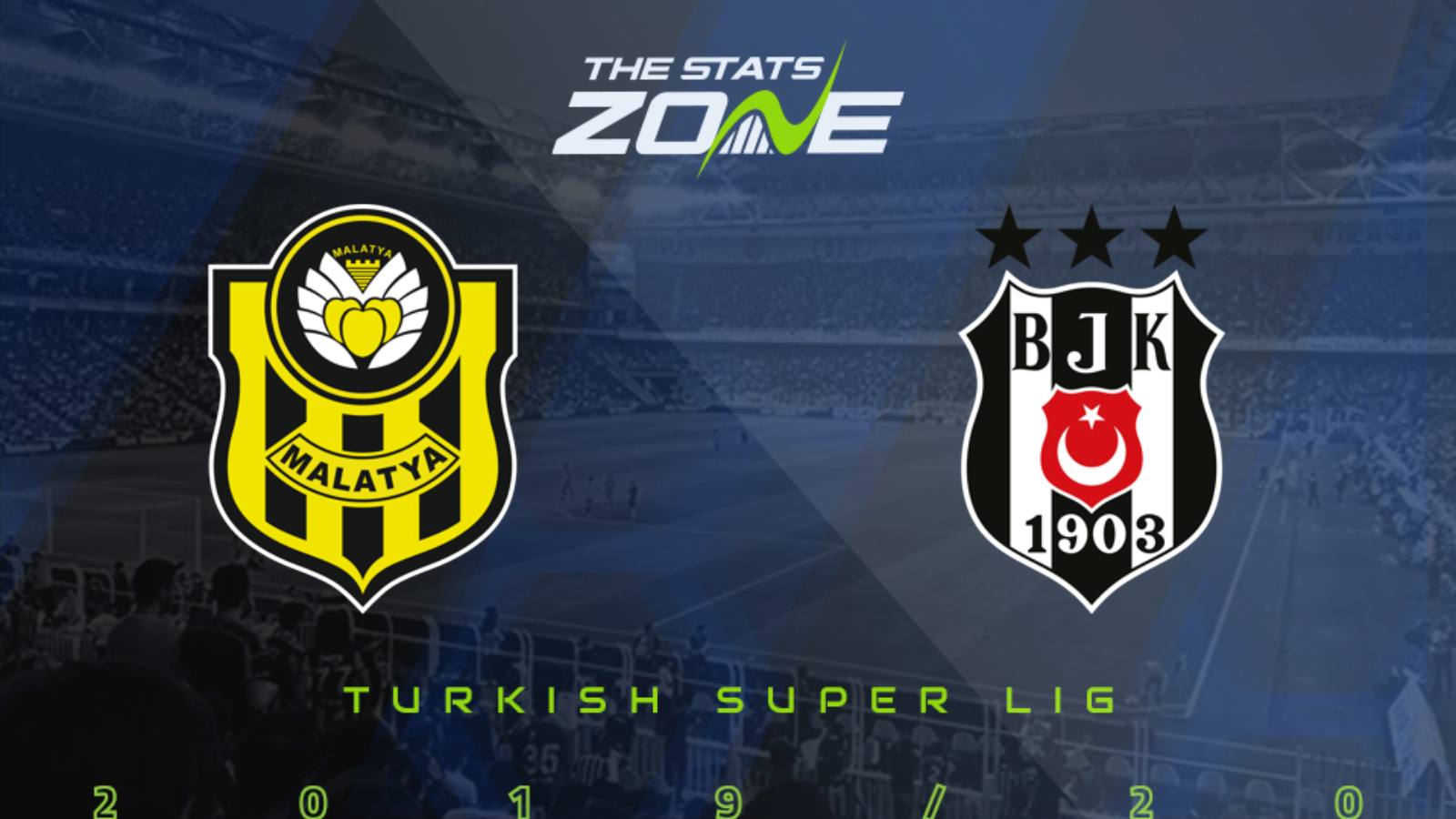 Where can I get tickets for Yeni Malatyaspor vs Besiktas? These matches are being played behind closed doors

What TV channel is Yeni Malatyaspor vs Besiktas on in the UK? Some Turkish Super Lig matches are televised live on BT Sport so it is worth checking their schedule

Where can I stream Yeni Malatyaspor vs Besiktas in the UK? If televised on BT Sport, subscribers will be able to stream the match live via the BT Sport website & app

Yeni Malatyaspor earned a tremendous 1-0 victory against third-placed Sivasspor on Wednesday to boost their hopes of survival, but their position is very precarious and defeat here could see them back inside of the bottom three. Malatyaspor’s triumph proved to be favourable for Besiktas as that result coupled with their own victory against Kasimpasa - where they came back from 2-1 down in the closing minutes - means they are just one point adrift of the UEFA Champions League qualifying spot occupied by Sivasspor. Besiktas were far from convincing in midweek and they may be frustrated in this match by the home team who have kept two consecutive clean sheets. Expect the hosts to try and keep things tight and they are tipped to claim a point from a game predicted to contain under 2.5 goals.