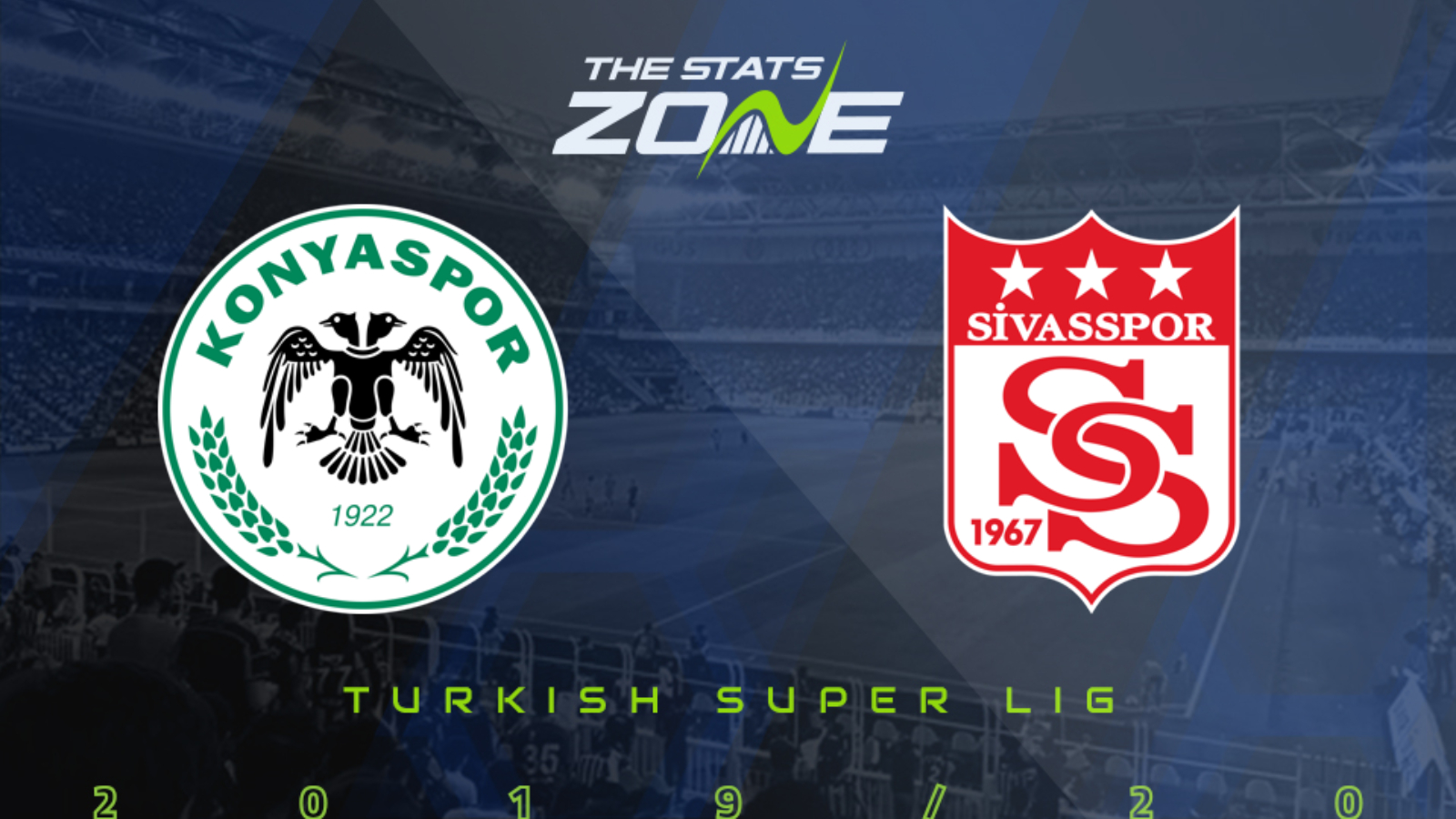 Where is Konyaspor vs Sivasspor being played? Konya Büyükşehir Belediye Stadyumu, Konya

Where can I get tickets for Konyaspor vs Sivasspor? These matches are being played behind closed doors

What TV channel is Konyaspor vs Sivasspor on in the UK? This match will not be televised live in the UK

Where can I stream Konyaspor vs Sivasspor in the UK? bet365 customers may be able to stream this match live via their website and you can check their schedule here

Konyaspor’s relegation worries were compounded by defeat last weekend and a victory for rivals Yeni Malatyaspor and Rizespor which saw them drop into the bottom three. Their form otherwise had been strong prior to the break but they face another tough test against third-placed Sivasspor here. The visitors won their first game back and know they cannot afford any slip-ups right now if they are to challenge for the title. They should have enough quality here in attacking areas especially to compound Konyaspor’s miseries.