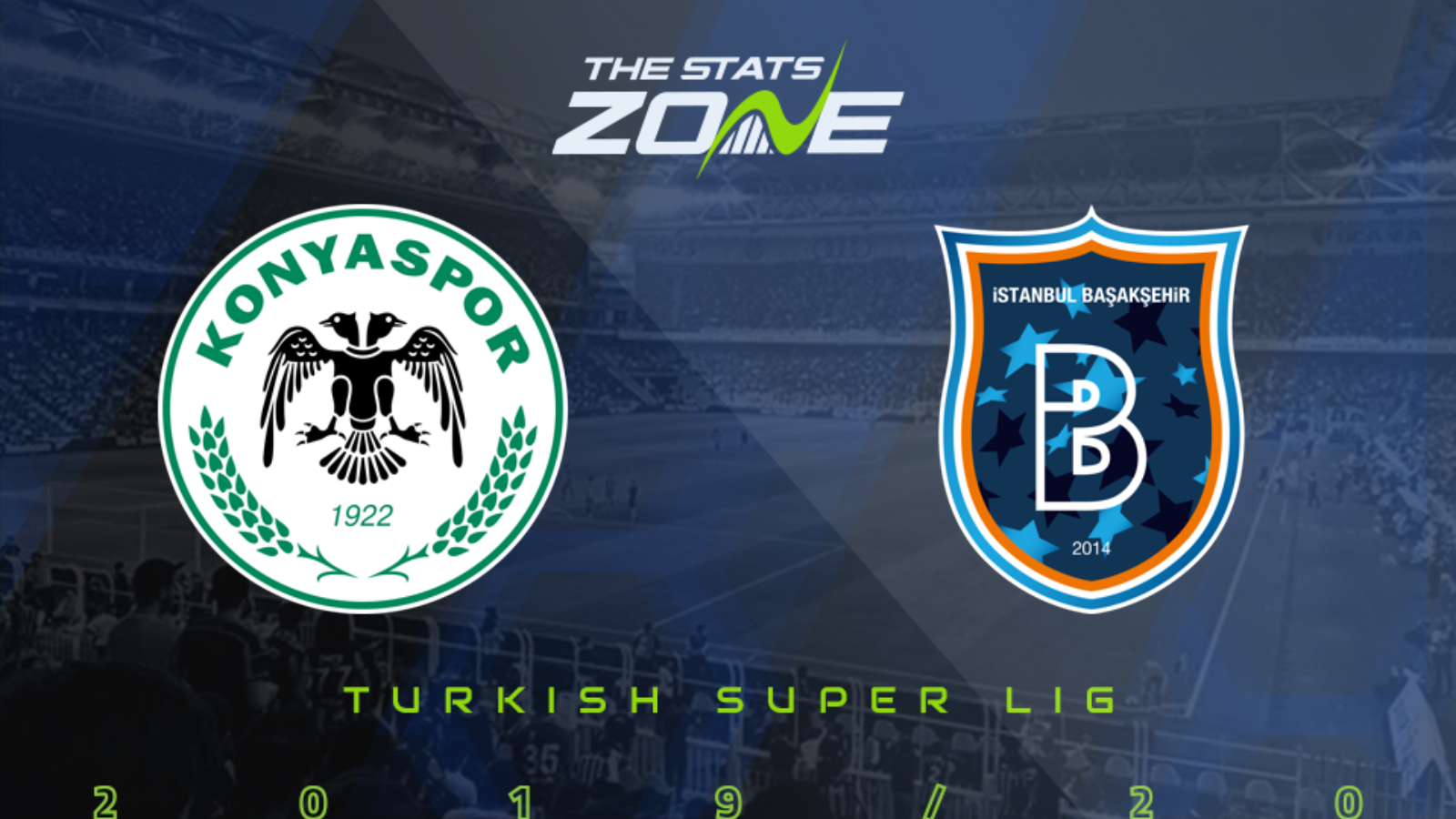 Where is Konyaspor vs Istanbul Basaksehir being played? Konya Büyüksehir Belediye Stadyumu, Konya

Where can I get tickets for Konyaspor vs Istanbul Basaksehir? These matches are being played behind closed doors

What TV channel is Konyaspor vs Istanbul Basaksehir on in the UK? Some Turkish Super Lig matches are televised live on BT Sport so it is worth checking their schedule

Where can I stream Konyaspor vs Istanbul Basaksehir in the UK? If televised on BT Sport, subscribers will be able to stream the match live via the BT Sport website & app

Istanbul Basaksehir are closing in on the league title and they go into this fixture with a four-point lead at the top of the table knowing that they will be confirmed as champions if they win and Trabzonspor fail to do so against Denizlispor. Standing in the way of the table-toppers in this match are relegation-threatened Konyaspor who are second from bottom and are running out of games to climb outside of the relegation zone. The home team were left deflated at losing 3-1 against Gaziantep on Thursday in a match where they had led 1-0 going into the final three minutes. A match against the team who are at the top of the league is hardly an ideal fixture as they aim to bounce back, Istanbul Basaksehir have only dropped points in two of their last ten matches and they are unlikely to slip up in this game.