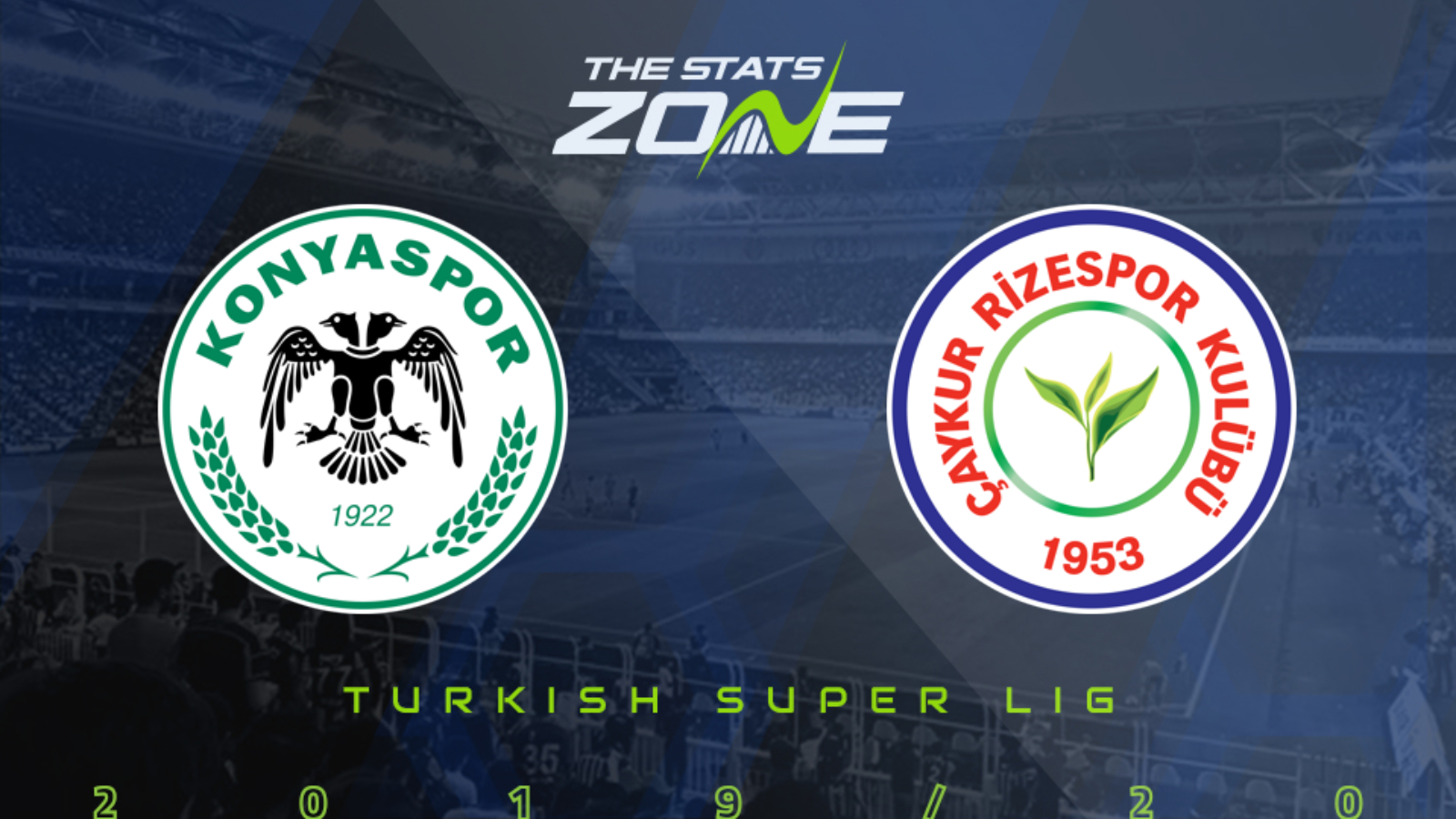 Where is Konyaspor vs Caykur Rizespor being played? Konya Büyüksehir Belediye Stadyumu, Konya

Where can I get tickets for Konyaspor vs Caykur Rizespor? These matches are being played behind closed doors

What TV channel is Konyaspor vs Caykur Rizespor on in the UK? Some Turkish Super Lig matches are televised live on BT Sport so it is worth checking their schedule

Where can I stream Konyaspor vs Caykur Rizespor in the UK? If televised on BT Sport, subscribers will be able to stream the match live via the BT Sport website & app

This is a contest between two teams who are battling against relegation and wins are rare for the pair of them with Konyaspor having won only two of their last 22 league outings whereas Rizespor have claimed only one victory in their last 11 Turkish Super Lig games. The visitors have a two-point lead over the hosts so they are much more likely to be happy with a draw and are expected to play with a more defensive mindset. Konyaspor have only scored 24 goals in 29 league games so they may struggle to break down Rizespor resulting in a low-scoring draw.