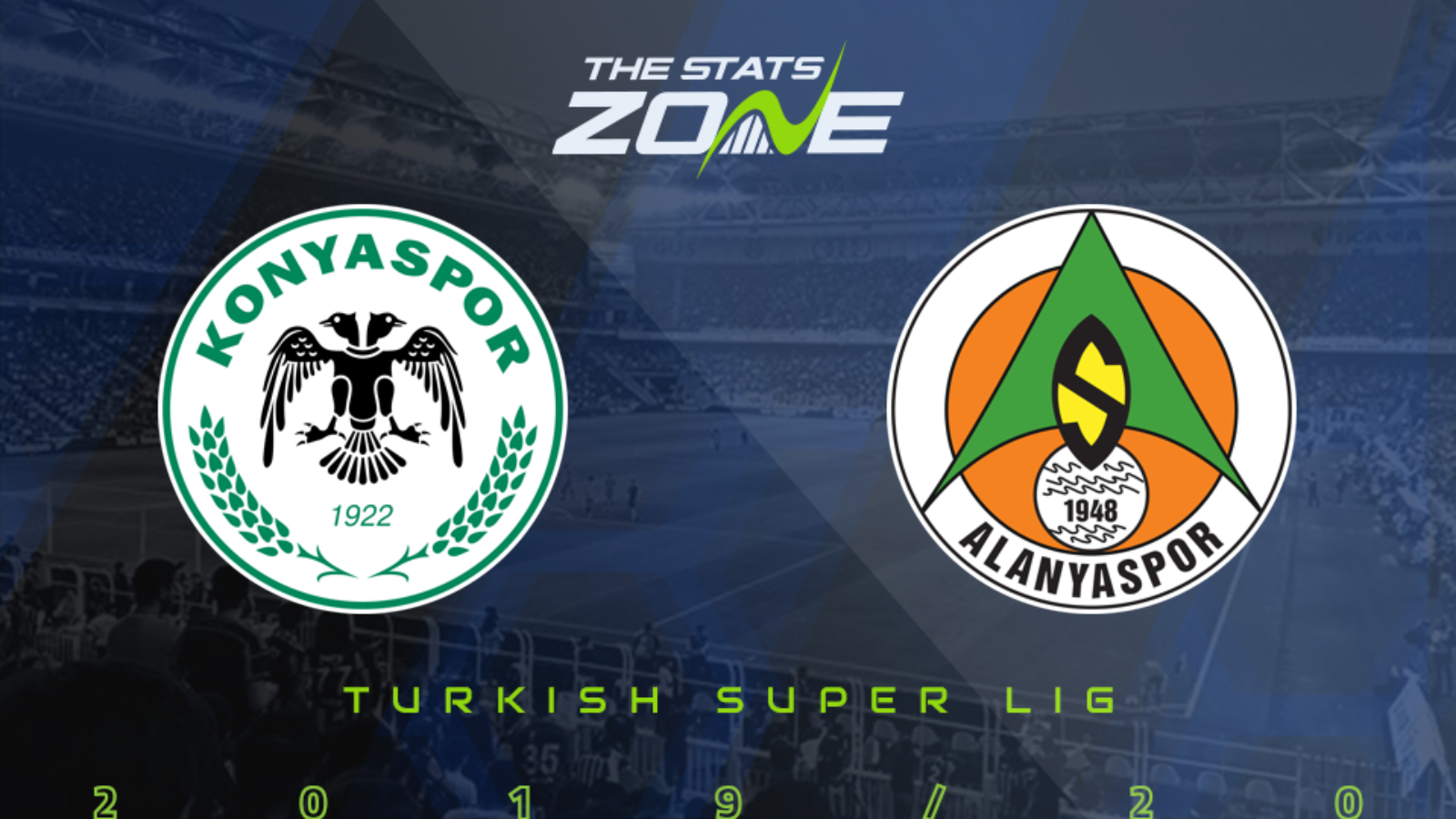 Where is Konyaspor vs Alanyaspor being played? Konya Büyüksehir Belediye Stadyumu, Konya

Where can I get tickets for Konyaspor vs Alanyaspor? These matches are being played behind closed doors

What TV channel is Konyaspor vs Alanyaspor on in the UK? Some Turkish Super Lig matches are televised live on BT Sport so it is worth checking their schedule

Where can I stream Konyaspor vs Alanyaspor in the UK? If televised on BT Sport, subscribers will be able to stream the match live via the BT Sport website & app

Konyaspor can finally breathe easily now that their place in the Turkish Super Lig for next season has been assured after three wins in their last four matches, with the latter two of those games having seen them defeat each of the top two teams in the table in thrilling encounters which finished 4-3. Alanyaspor are also finishing the season in good form and are guaranteed a place in European competition next season. They have a cup final against Trabzonspor to look forward to in the upcoming week so it would not be a surprise if they did have one eye on that big game. Both teams can afford to play in a relaxed frame of mind so we could be treated to an open game with plenty of goalmouth action. Therefore, over 2.5 goals is the betting tip.