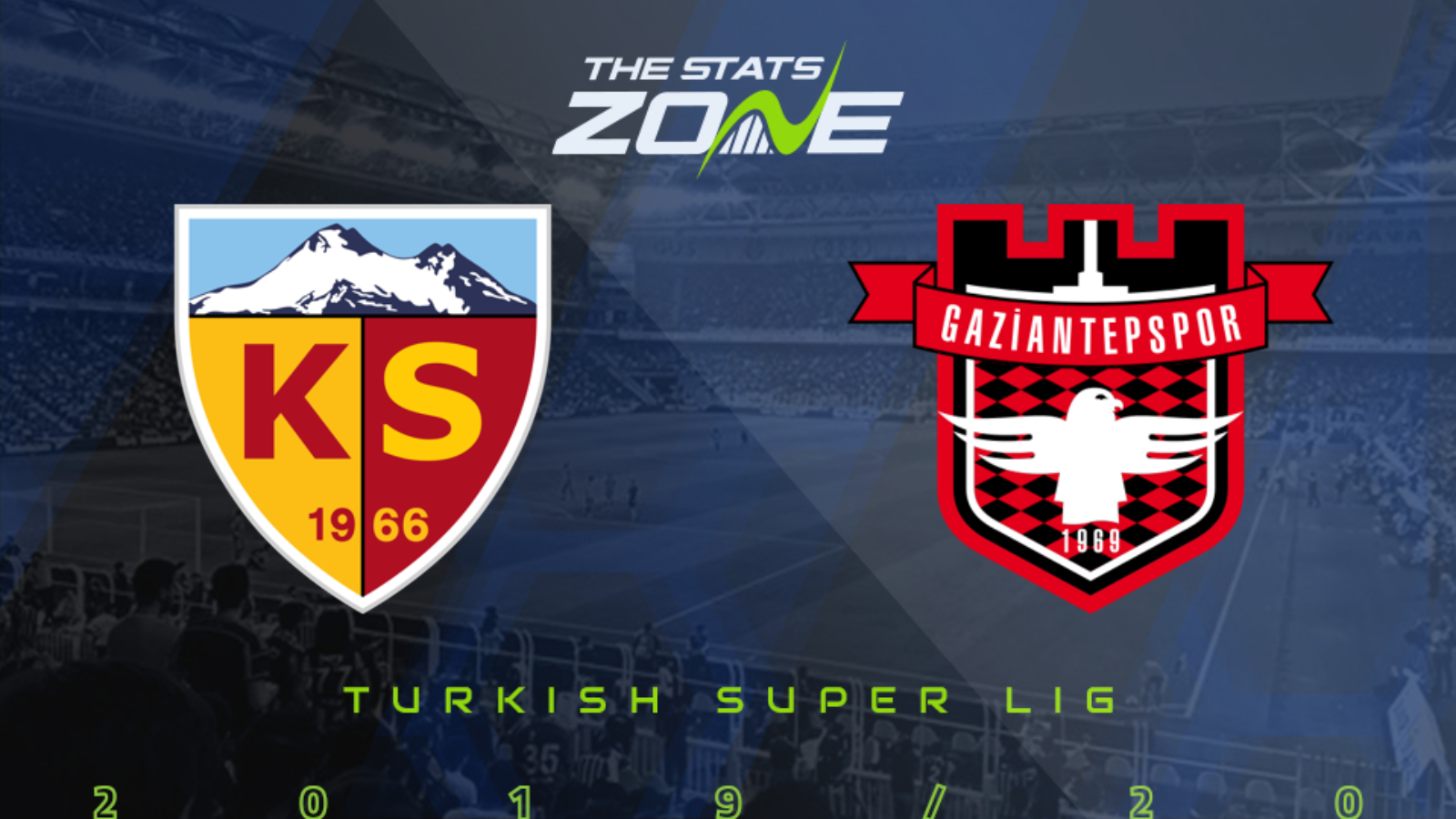 Where is Kayserispor vs Gaziantep being played? Kadir Has Sehir Stadi, Kayseri

Where can I get tickets for Kayserispor vs Gaziantep? These matches are being played behind closed doors

What TV channel is Kayserispor vs Gaziantep on in the UK? Some Turkish Super Lig matches are televised live on BT Sport so it is worth checking their schedule

Where can I stream Kayserispor vs Gaziantep in the UK? If televised on BT Sport, subscribers will be able to stream the match live via the BT Sport website & app

Kayserispor were left devastated on Thursday when they saw a 2-1 lead overturned in stoppage time against Caykur Rizespor and they must now pick themselves up from that extreme disappointment and try and gain a positive result against Gaziantep. It will be far from easy though as the visitors have lost only once since the season resumed and come into this game on the back of consecutive wins against Denizlispor and Konyaspor so they actually did Kayserispor a favour by winning the latter of those matches. Kayserispor have shown enough in recent weeks to suggest they have the character to bounce back from their defeat against Rizespor but they are tipped to come up just short of claiming a victory in this match with a draw being the predicted outcome.