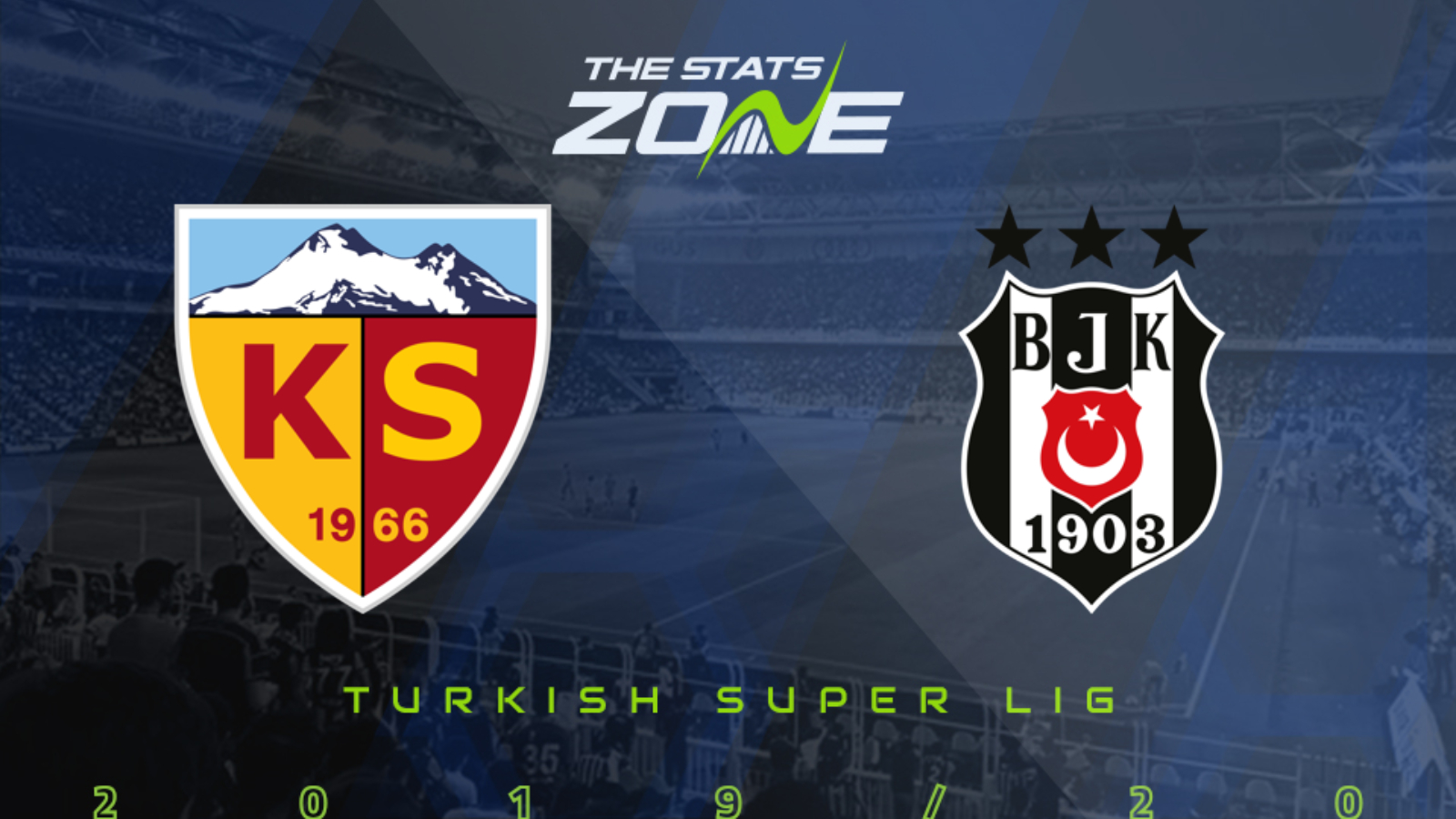 Where is Kayserispor vs Besiktas being played? Kadir Has Sehir Stadi, Kayseri

Where can I get tickets for Kayserispor vs Besiktas? These matches are being played behind closed doors

What TV channel is Kayserispor vs Besiktas on in the UK? Some Turkish Super Lig matches are televised live on BT Sport so it is worth checking their schedule

Where can I stream Kayserispor vs Besiktas in the UK? If televised on BT Sport, subscribers will be able to stream the match live via the BT Sport website & app

Kayserispor are battling to stay in the Turkish Super Lig and they are showing plenty of fight and determination in their bid to avoid relegation - as shown in their 2-0 victory against third-placed Sivasspor in their last outing. Besiktas are chasing a place in the Champions League and need a win in this game to move within a point of third place. The visitors lost their first game back after the restart but since then have won back-to-back games and have scored a total of eight goals in doing so. Expect a very plucky performance from the hosts in this game, but Besiktas are likely to have too much quality which will ultimately result in a win for the away team.