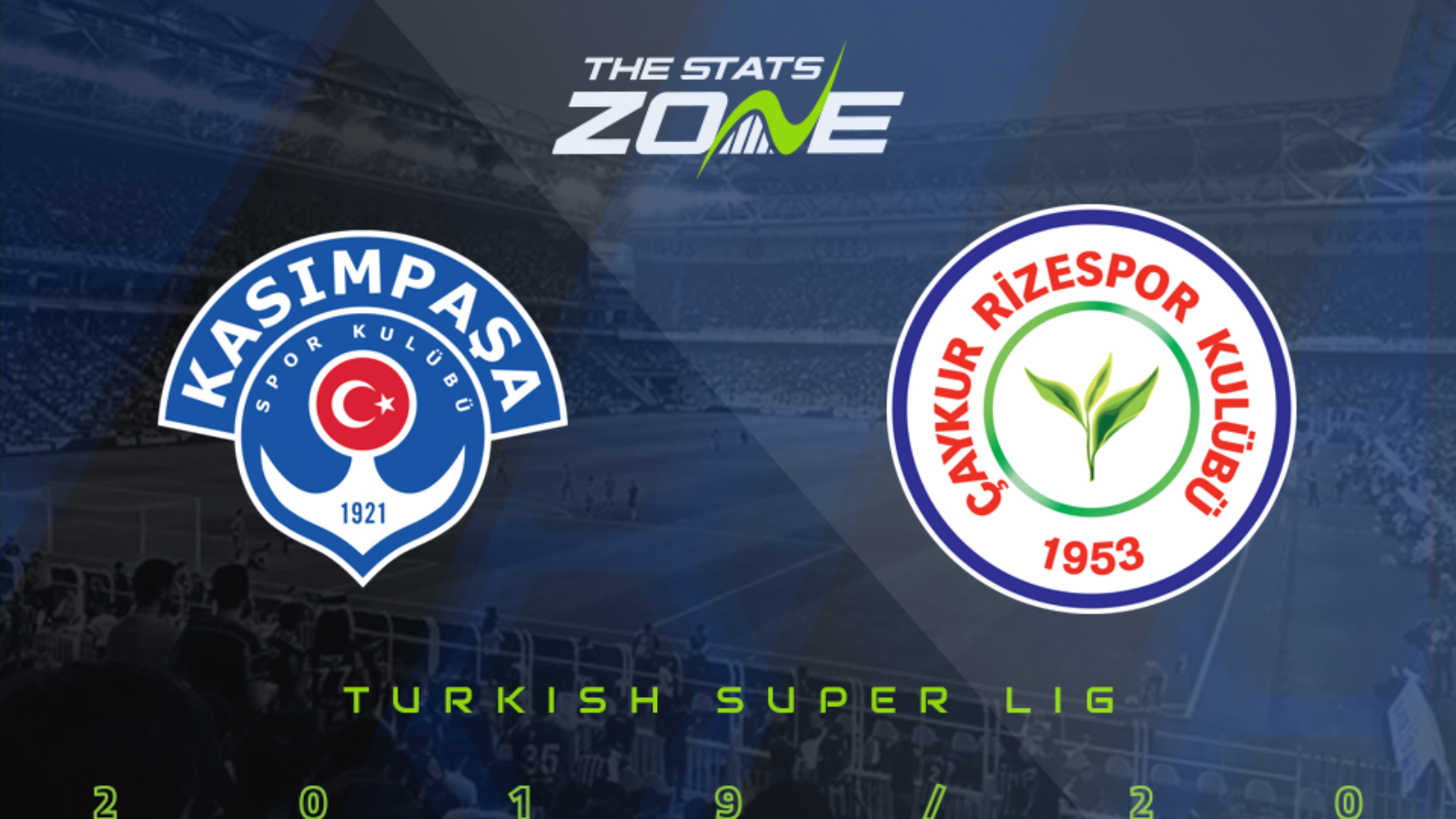 Where can I get tickets for Kasimpasa S.K. vs Caykur Rizespor? These matches are being played behind closed doors

What TV channel is Kasimpasa S.K. vs Caykur Rizespor on in the UK? Some Turkish Super Lig matches are televised live on BT Sport so it is worth checking their schedule

Where can I stream Kasimpasa S.K. vs Caykur Rizespor in the UK? If televised on BT Sport, subscribers will be able to stream the match live via the BT Sport website & app

Kasimpasa’s nine-match unbeaten run came to an end on Thursday with a last-minute goal consigning them to a 3-2 defeat against Besiktas. Their performance in the match was still positive though and there are enough reasons to believe they will still be well-motivated for this contest against relegation-threatened Caykur Rizespor. The visitors had late drama of their own on Thursday, but in their case it was in their favour as they claimed a unlikely victory against Kayserispor in a match where they were trailing 2-1 going into stoppage-time. That victory may just be temporary relief for Rizespor though as Kasimpasa are tipped to be too good for them in this encounter.