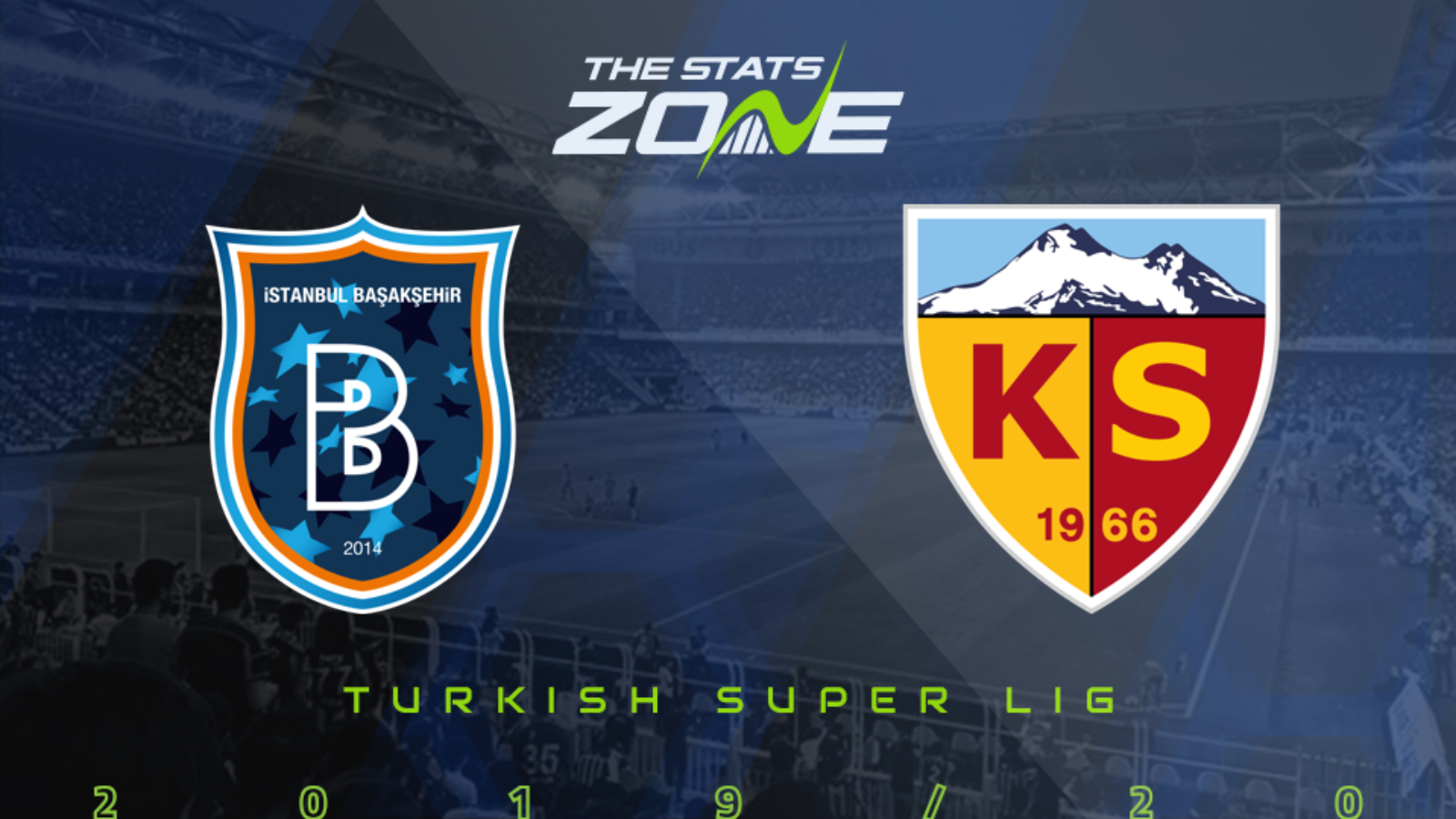 Where is Istanbul Basaksehir vs Kayserispor being played? Basaksehir Fatih Terim Stadyumu, Istanbul

Where can I get tickets for Istanbul Basaksehir vs Kayserispor? These matches are being played behind closed doors

What TV channel is Istanbul Basaksehir vs Kayserispor on in the UK? Some Turkish Super Lig matches are televised live on BT Sport so it is worth checking their schedule

Where can I stream Istanbul Basaksehir vs Kayserispor in the UK? If televised on BT Sport, subscribers will be able to stream the match live via the BT Sport website & app

Istanbul Basaksehir missed the chance to claim the title when they suffered a 4-3 defeat against Konyaspor last time out in a very eventful match where they scored after just three minutes and conceded the decisive goal five minutes from time. Despite that defeat, the hosts still have a lead of four points over Trabzonspor and they have the incentive of wrapping up the championship with a victory against relegation threatened Kayserispor in this game. The visitors have been battling away impressively for survival in recent weeks and will certainly make Basaksehir work hard for the victory but the superior quality that the home team possesses is tipped to get them over the line.