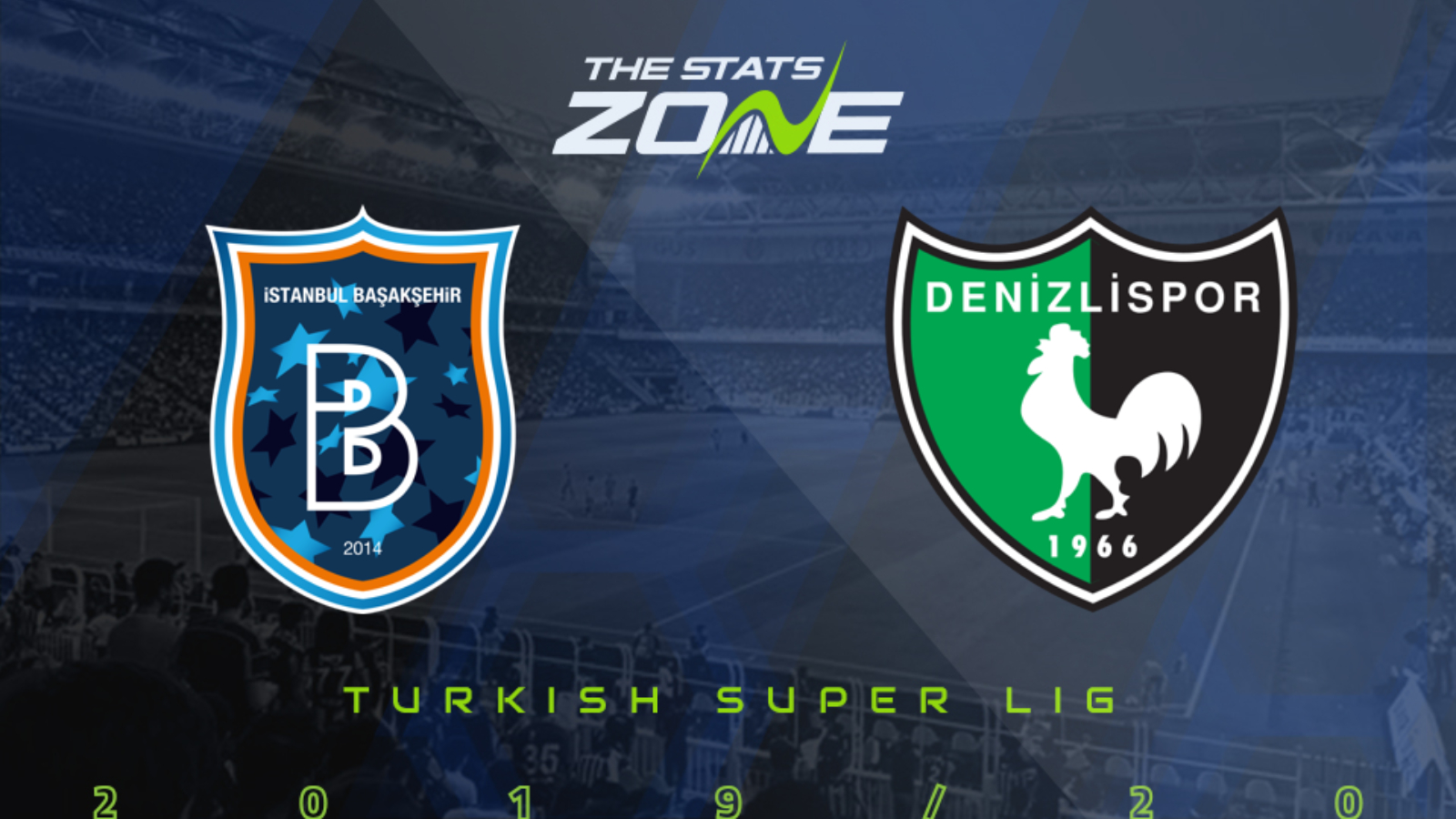 Where is Istanbul Basaksehir vs Denizlispor being played? Basaksehir Fatih Terim Stadyumu, Istanbul

Where can I get tickets for Istanbul Basaksehir vs Denizlispor? These matches are being played behind closed doors

What TV channel is Istanbul Basaksehir vs Denizlispor on in the UK? Some Turkish Super Lig matches are televised live on BT Sport so it is worth checking their schedule

Where can I stream Istanbul Basaksehir vs Denizlispor in the UK? If televised on BT Sport, subscribers will be able to stream the match live via the BT Sport website & app

Istanbul Basaksehir have resumed the season in good form with three wins and a draw from their four outings and with Trabzonspor not playing until Wednesday they have the incentive of knowing that a win in this fixture would increase their lead at the top of the table to five points. The home team are predicted to do just that as they are likely to be too strong for Denizlispor. The visitors have picked up only one point from four matches since the restart and parted ways with their coach after the 1-0 defeat against Gaziantep last time out. Istanbul Basaksehir have not scored during the first half in their last five games so backing the match to be a draw at half-time and then the home team to be winning at full-time is the recommended betting tip.