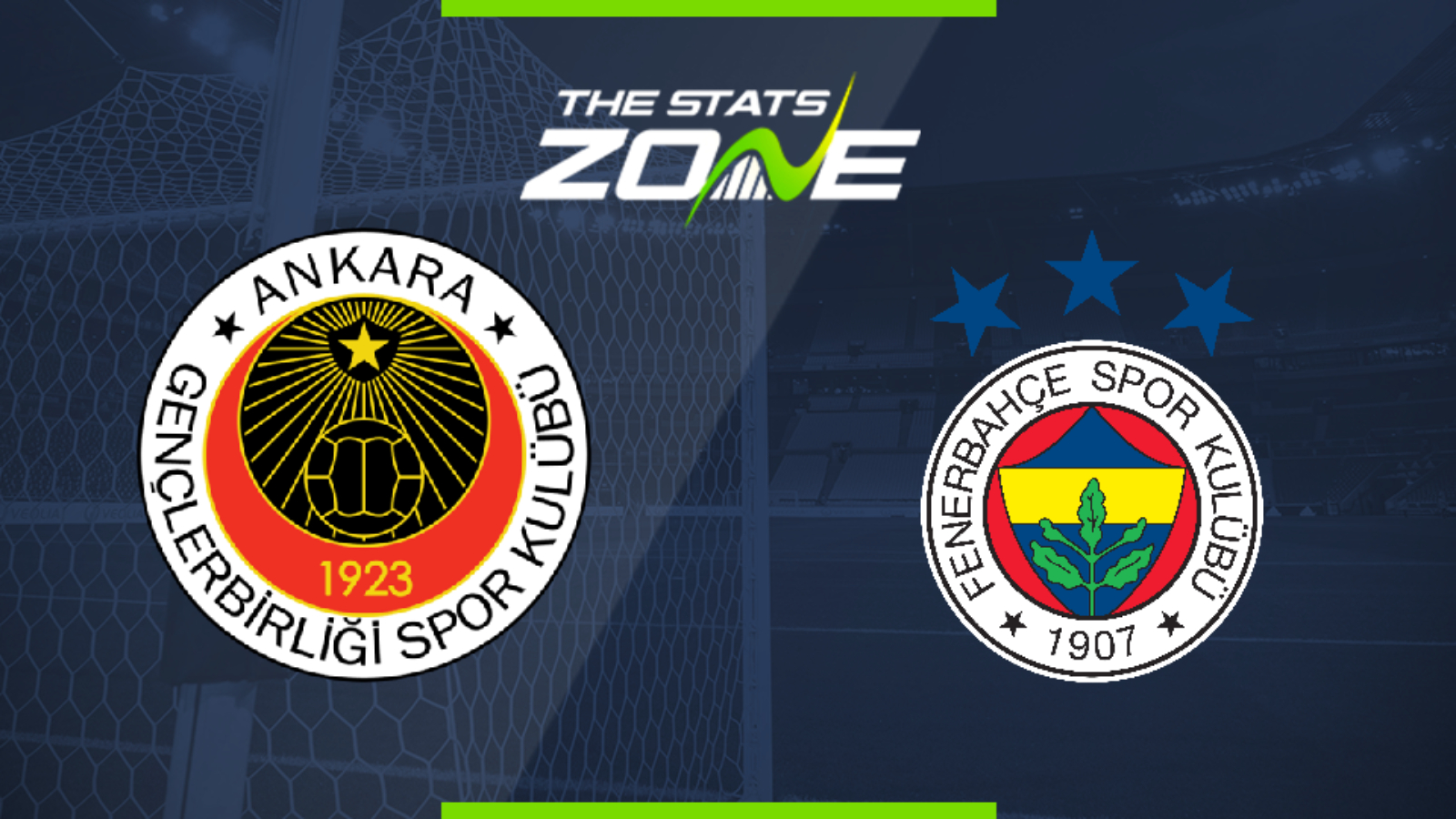 Where is Genclerbirligi vs Fenerbahce being played? Eryaman Stadyumu, Ankara

Where can I get tickets for Genclerbirligi vs Fenerbahce? These matches are being played behind closed doors

What TV channel is Genclerbirligi vs Fenerbahce on in the UK? Some Turkish Super Lig matches are televised live on BT Sport so it is worth checking their schedule

Where can I stream Genclerbirligi vs Fenerbahce in the UK? If televised on BT Sport, subscribers will be able to stream the match live via the BT Sport website & app

Fenerbahce were without a win in seven league matches before the enforced break, but since the restart they have enjoyed an upturn in form with three wins from four matches to boost their hopes of Champions League qualification. Genclerbirligi won their first match after the season resumed but have only picked up one point in three matches since then and have failed to score in each of those three games. The home team are precariously close to the relegation zone so need points to ease their concerns but they are unlikely to be able to stop Fenerbahce from claiming victory. Each of the last five competitive meetings between these two teams have seen over 2.5 goals scored so backing an away win with over 2.5 goals in the match looks to be a good betting option.