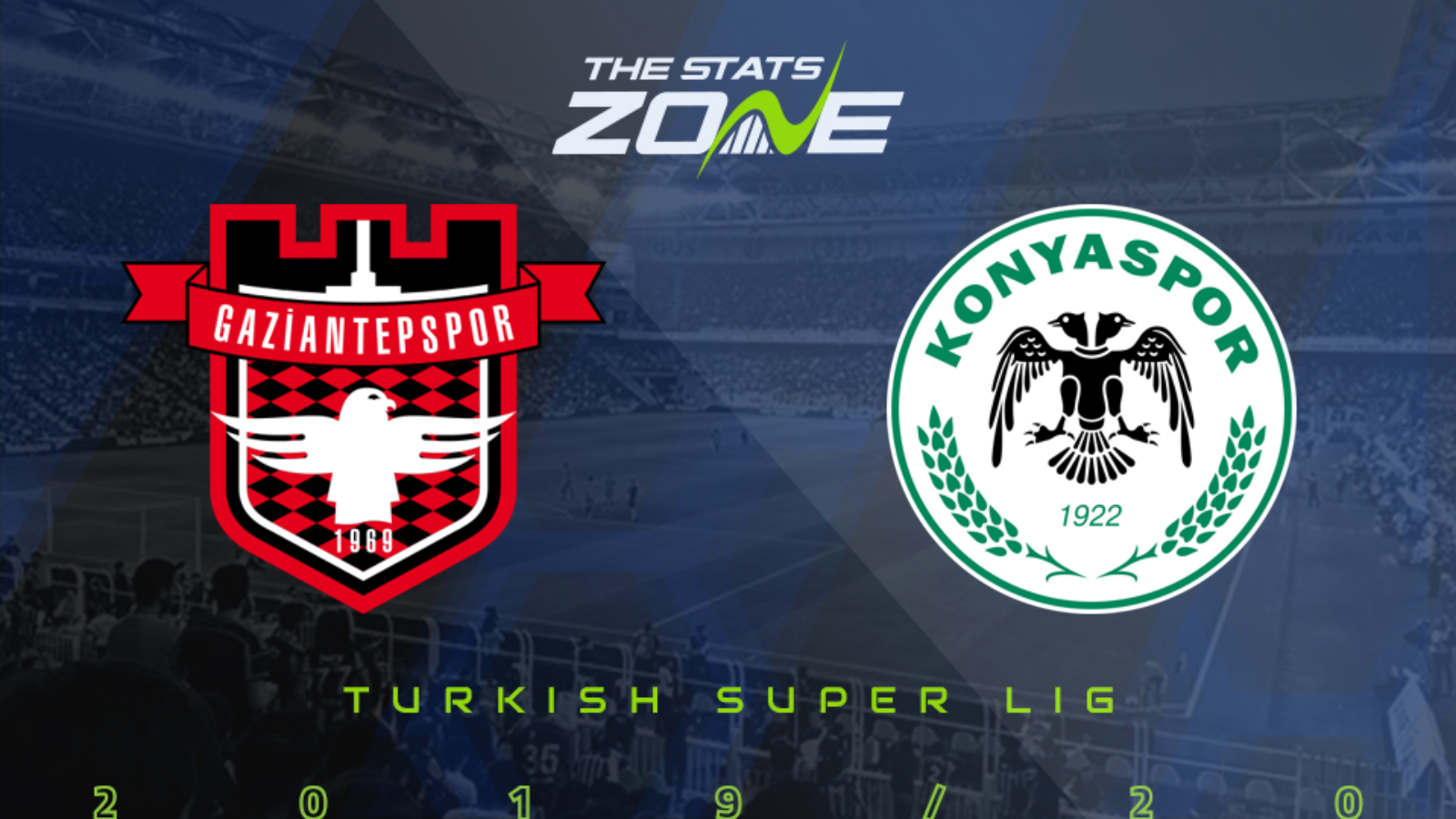 Where is Gaziantep vs Konyaspor being played? Gaziantep Stadyumu, Gaziantep

Where can I get tickets for Gaziantep vs Konyaspor? These matches are being played behind closed doors

What TV channel is Gaziantep vs Konyaspor on in the UK? Some Turkish Super Lig matches are televised live on BT Sport so it is worth checking their schedule

Where can I stream Gaziantep vs Konyaspor in the UK? If televised on BT Sport, subscribers will be able to stream the match live via the BT Sport website & app

Gaziantep are safe from relegation and unbeaten since the league resumed with three draws followed by a 1-0 win against Denizlispor in their last outing. Konyaspor also come into this game on the back of a 1-0 victory but they are still very much involved in a battle against relegation and need more of the same if they are to stay above the relegation zone. Despite the home team having no great motivation for points they are still expected to be competitive and will be hard to break down. Konyaspor have scored the fewest goals the Turkish Super Lig this season so may well end up frustrated in what is tipped to a low-scoring encounter.