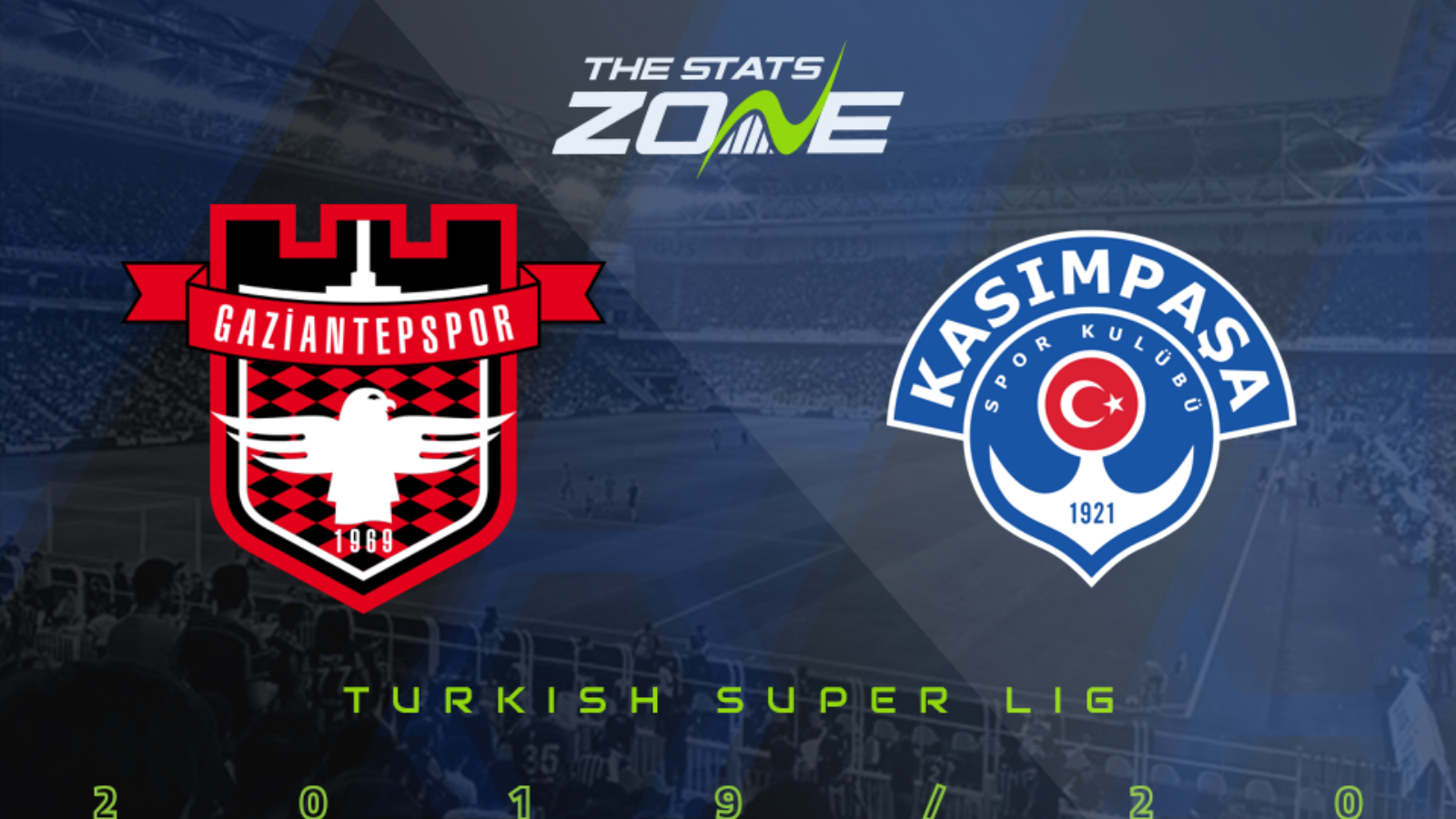 Where is Gaziantep vs Kasimpasa S.K. being played? Gaziantep Stadyumu, Gaziantep

Where can I get tickets for Gaziantep vs Kasimpasa S.K.? These matches are being played behind closed doors

What TV channel is Gaziantep vs Kasimpasa S.K. on in the UK? Some Turkish Super Lig matches are televised live on BT Sport so it is worth checking their schedule

Where can I stream Gaziantep vs Kasimpasa S.K. in the UK? If televised on BT Sport, subscribers will be able to stream the match live via the BT Sport website & app

Both of these teams go into this match with nothing to play for but they look like they are enjoying their football as the season comes to a close rather than just going through the motions. Gaziantep are unbeaten since the league restarted with two wins and four draws from their six league outings and they will want to keep that run going until the end of the campaign. Kasimpasa have won six of their last eight matches and having secured a finish away from the drop zone they are free from pressure. The previous meeting between the pair this season contained seven goals. We might not see as many on this occasion but this is still predicted to be an entertaining contest with over 2.5 goals being a good possibility.