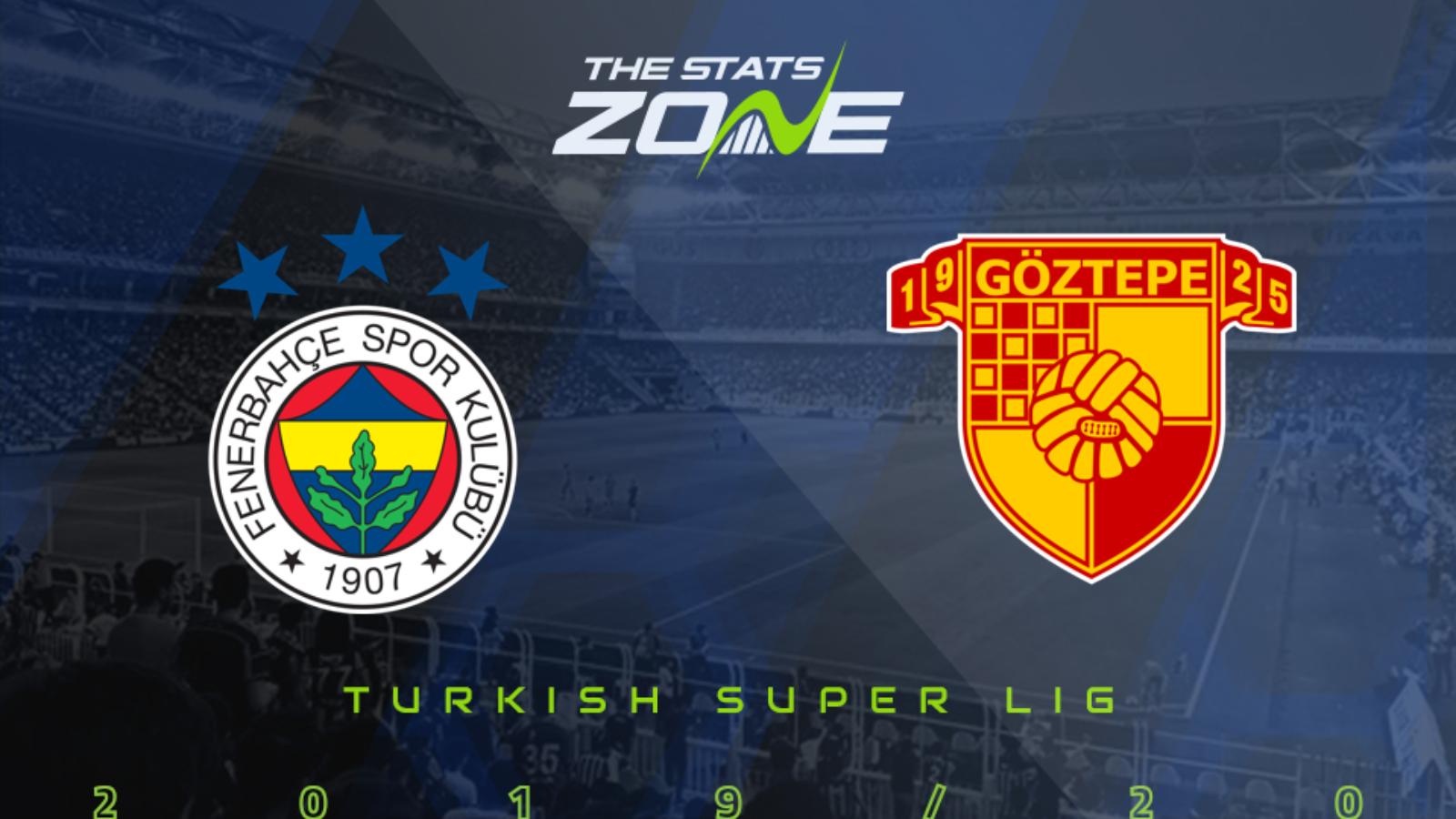 Where can I get tickets for Fenerbahce vs Goztepe S.K.? These matches are being played behind closed doors

What TV channel is Fenerbahce vs Goztepe S.K. on in the UK? Some Turkish Super Lig matches are televised live on BT Sport so it is worth checking their schedule

Where can I stream Fenerbahce vs Goztepe S.K. in the UK? If televised on BT Sport, subscribers will be able to stream the match live via the BT Sport website & app

Fenerbahce are hanging on to the final European qualifying spot but are not in great form and only just managed to beat Yeni Malatyaspor with two stoppage-time goals last time out. Their defending has been suspect for a while and the fact they have conceded at least two goals in all but two of their last ten competitive matches shows how much they need to tighten up. Goztepe are also not in great form either with only one win in eight matches and at least two goals conceded in five of their last six games. With both teams having problems at the back there does certainly look to be a good chance of over 2.5 goals in this contest so if betting on the match the Total Goals market is a good option.