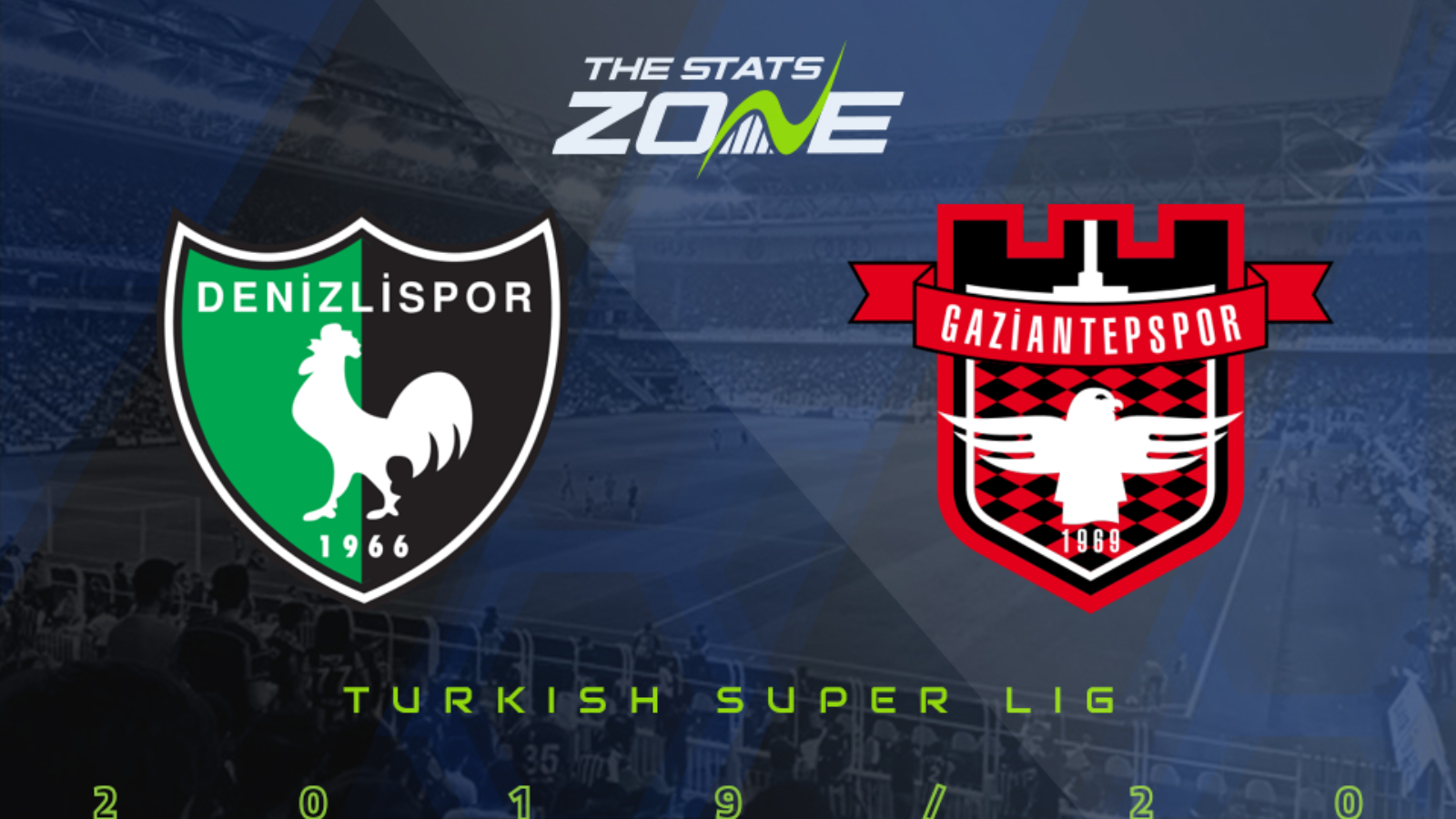 Where is Denizlispor vs Gaziantep being played? Denizli Atatürk Stadyumu, Denizli

Where can I get tickets for Denizlispor vs Gaziantep? These matches are being played behind closed doors

What TV channel is Denizlispor vs Gaziantep on in the UK? Some Turkish Super Lig matches are televised live on BT Sport so it is worth checking their schedule

Where can I stream Denizlispor vs Gaziantep in the UK? If televised on BT Sport, subscribers will be able to stream the match live via the BT Sport website & app

Denizlispor are only four points outside of the relegation zone and need to improve on their recent form if they are to maintain that gap as they have won only two of their last 14 league games and have picked up only one point from their three matches since the season resumed. Gaziantep have drawn each of their three matches since the restart - despite scoring the first goal in each of those games - and they have now played seven matches since they last tasted victory. It’s difficult to pick a winner as neither team has been in match-winning form so backing both teams to score is the recommended betting tip as they have each been struggling to keep clean sheets and at least one goal at each end looks likely.