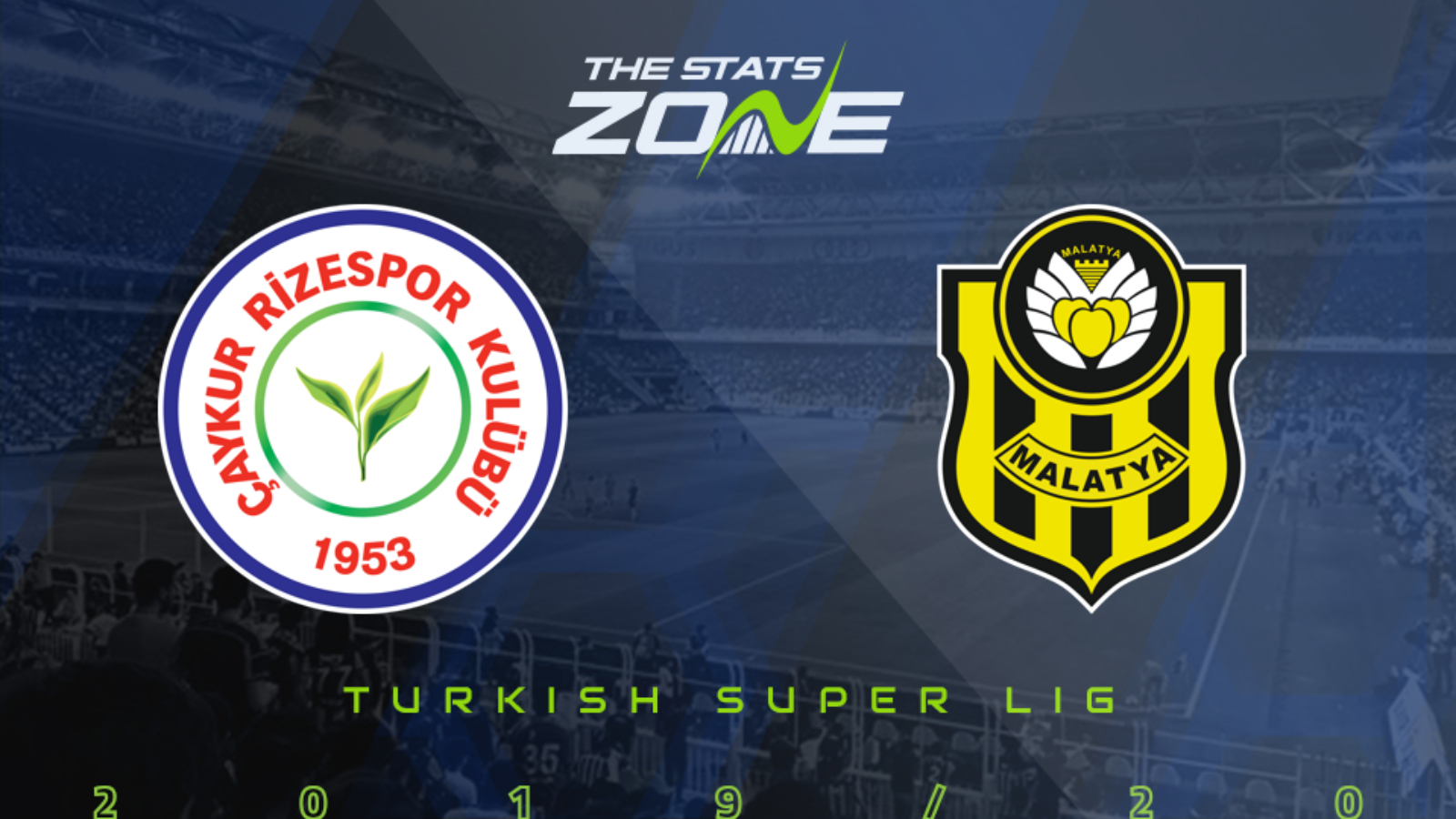 Where is Caykur Rizespor vs Yeni Malatyaspor being played? Çaykur Didi Stadyumu, Rize

Where can I get tickets for Caykur Rizespor vs Yeni Malatyaspor? These matches are being played behind closed doors

What TV channel is Caykur Rizespor vs Yeni Malatyaspor on in the UK? Some Turkish Super Lig matches are televised live on BT Sport so it is worth checking their schedule

Where can I stream Caykur Rizespor vs Yeni Malatyaspor in the UK? If televised on BT Sport, subscribers will be able to stream the match live via the BT Sport website & app

This is a crucial fixture between two relegation-threatened teams who are level on points in the table and a win for either would go a big way to securing their safety. Rizespor’s coach quit after they lost to Kasimpasa last time out and it is unknown how the players will react to the change, with the goalkeeping coach taking charge and has a huge task on his hands to lift the team. Malatyaspor competed very well in their 1-0 defeat against Besiktas and on another day might have even won the match. They have shown more consistency in their recent performances than the home team and are tipped to secure a narrow victory.