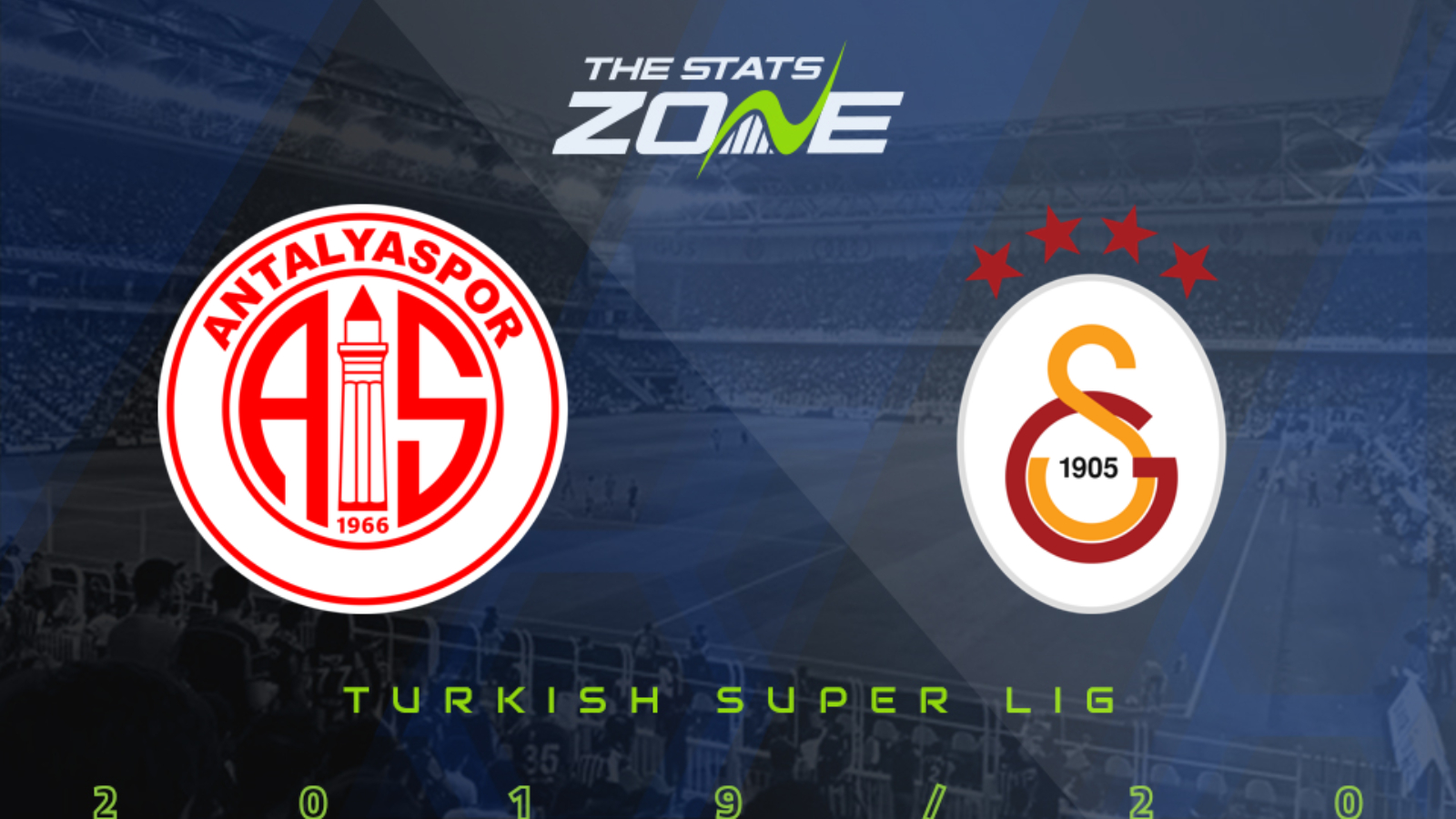 Where is Antalyaspor vs Galatasaray being played? Antalya Stadyumu, Antalya

Where can I get tickets for Antalyaspor vs Galatasaray? These matches are being played behind closed doors

What TV channel is Antalyaspor vs Galatasaray on in the UK? Some Turkish Super Lig matches are televised live on BT Sport so it is worth checking their schedule

Where can I stream Antalyaspor vs Galatasaray in the UK? If televised on BT Sport, subscribers will be able to stream the match live via the BT Sport website & app

Antalyaspor have been in excellent form during the second half of the season and come into the final round of the 2019-20 campaign with just one defeat from their last 15 matches and they will be determined to keep that run going with a positive result against Galatasaray. The visitors won 5-0 when these two teams met earlier in the season but that was before Antalyaspor’s resurgence and this contest should be much closer, with a draw being the predicted outcome.