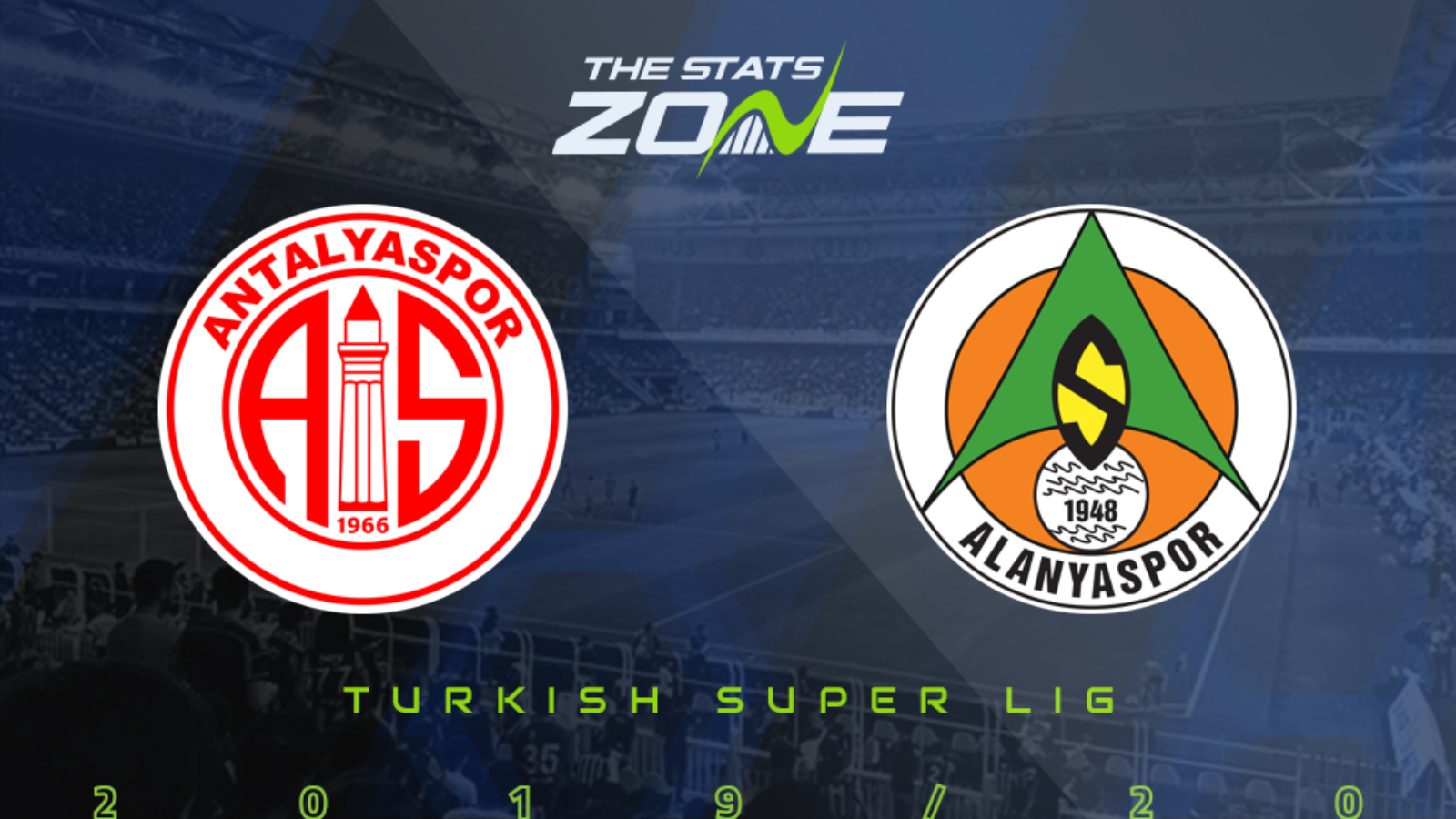 Where is Antalyaspor vs Alanyaspor being played? Antalya Stadyumu, Antalya

Where can I get tickets for Antalyaspor vs Alanyaspor? These matches are being played behind closed doors

What TV channel is Antalyaspor vs Alanyaspor on in the UK? Some Turkish Super Lig matches are televised live on BT Sport so it is worth checking their schedule

Where can I stream Antalyaspor vs Alanyaspor in the UK? If televised on BT Sport, subscribers will be able to stream the match live via the BT Sport website & app

Alanyaspor are full of confidence and highly-motivated going into this fixture having continued their push to claim a spot in the UEFA Champions League with consecutive 4-1 wins against Ankaragucu and Galatasaray in their last two outings. They look in good shape to put in another strong performance against Antalyaspor in this game and the home team have nothing to play for so are unlikely to be able to match the intensity of the visitors. Alanyaspor’s Senegalese striker Papiss Cisse has been in outstanding form in recent weeks with nine goals in his last five competitive games - which includes a hat-trick against Antalyaspor in the cup last month - and so there could be some value in betting on Alanyaspor to win combined with Cisse to score the first goal.