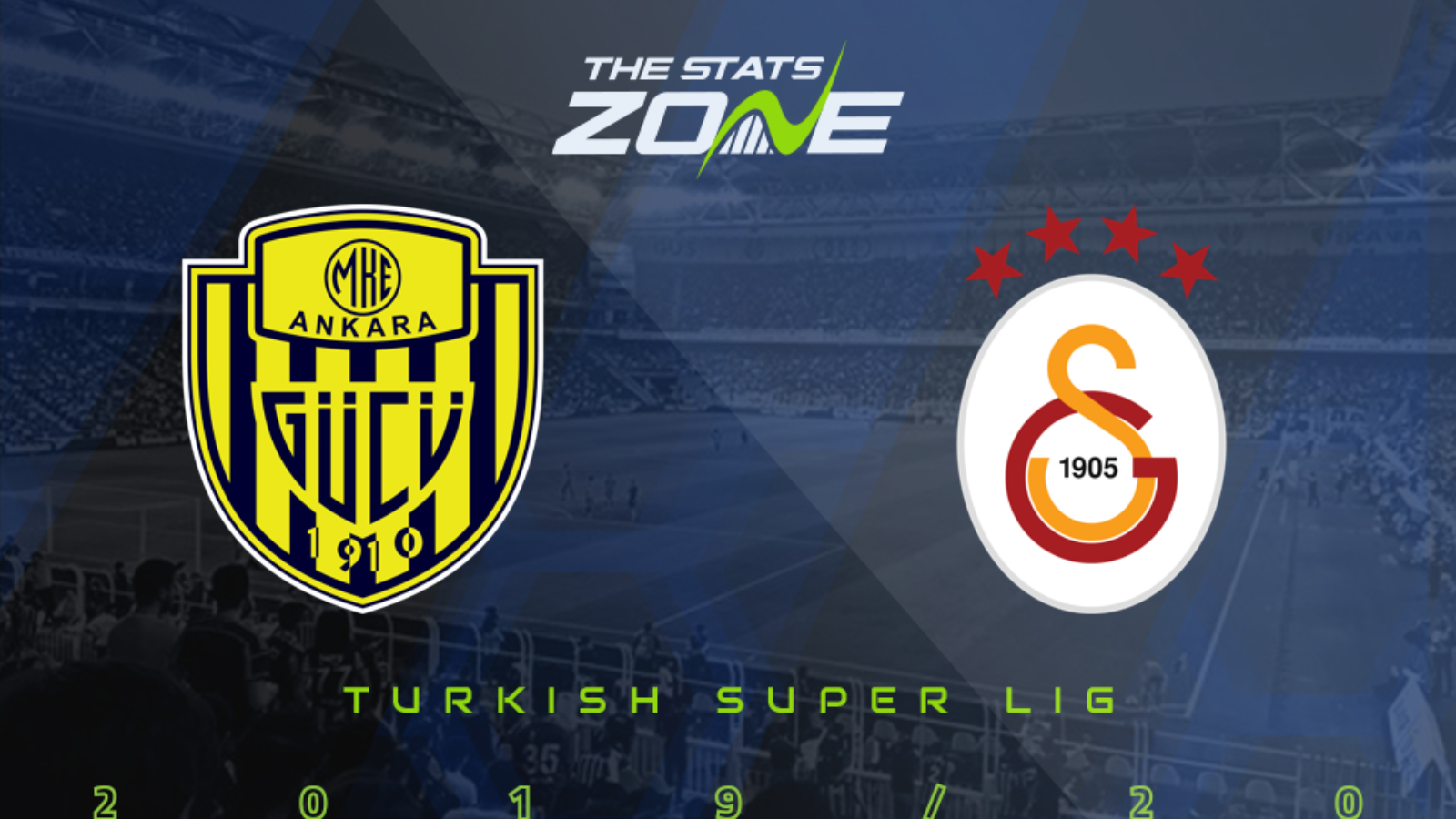 Where is Ankaragucu vs Galatasaray being played? Eryaman Stadyumu, Ankara

Where can I get tickets for Ankaragucu vs Galatasaray? These matches are being played behind closed doors

What TV channel is Ankaragucu vs Galatasaray on in the UK? Some Turkish Super Lig matches are televised live on BT Sport so it is worth checking their schedule

Where can I stream Ankaragucu vs Galatasaray in the UK? If televised on BT Sport, subscribers will be able to stream the match live via the BT Sport website & app

Ankaragucu are battling hard to stay in the Turkish Super Lig but despite having lost only two of their five matches since the league resumed they have failed to win any of those games and it is getting to the stage where draws will not be enough. Galatasaray’s hopes of playing in the UEFA Champions League have taken a hit due to a run of seven matches without a victory and they come into this match having followed a 3-1 defeat against Trabzonspor with a 4-1 loss against Alanyaspor on Wednesday. The home team know that a cautious approach will not serve them well as they need wins so expect a positive approach, and they might have some joy against a Galatasaray defence that has conceded at least three goals in three of their last four matches. Ultimately though, Ankaragucu’s defence is not exactly secure and this will hinder their chances of victory. The main betting prediction therefore is for both teams to score.