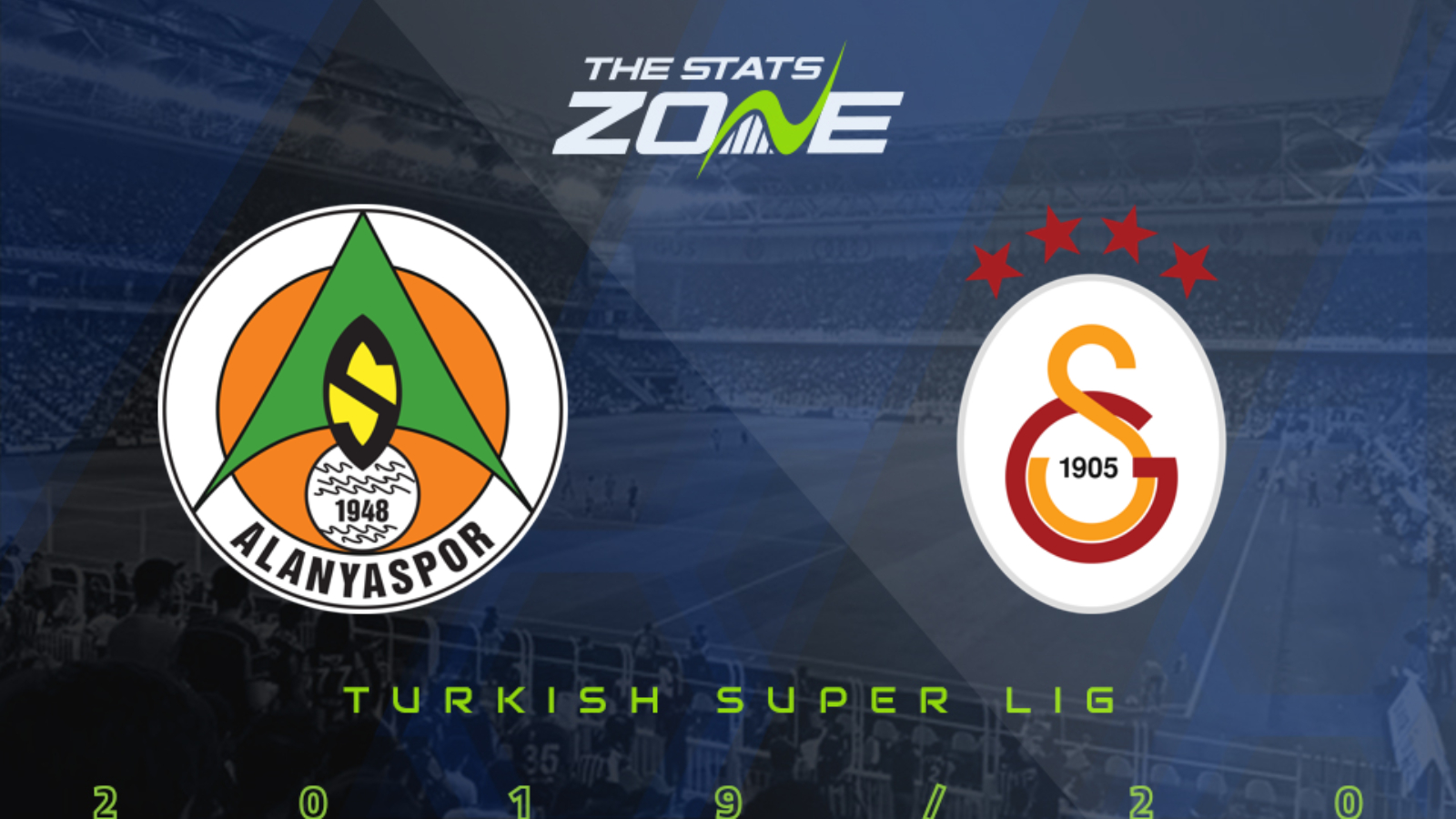 Where is Alanyaspor vs Galatasaray being played? Bahçesehir Okullari Stadyumu, Alanya

Where can I get tickets for Alanyaspor vs Galatasaray? These matches are being played behind closed doors

What TV channel is Alanyaspor vs Galatasaray on in the UK? Some Turkish Super Lig matches are televised live on BT Sport so it is worth checking their schedule

Where can I stream Alanyaspor vs Galatasaray in the UK? If televised on BT Sport, subscribers will be able to stream the match live via the BT Sport website & app

Galatasaray’s title hopes have vanished and their hopes of gaining a spot in the UEFA Champions League are also in jeopardy due to a run of form that has seen them fail to win their last six league matches. The visitors come into this game on the back of a 3-1 home defeat against Trabzonspor and they need a big improvement on their performance in that match if they are to overcome the home team who will be confident after winning 4-1 at the weekend. Alanyaspor are only four points behind Galatasaray in the table so have European aspirations of their own and they are tipped to bolster their chances of claiming a European spot with a victory in this contest. 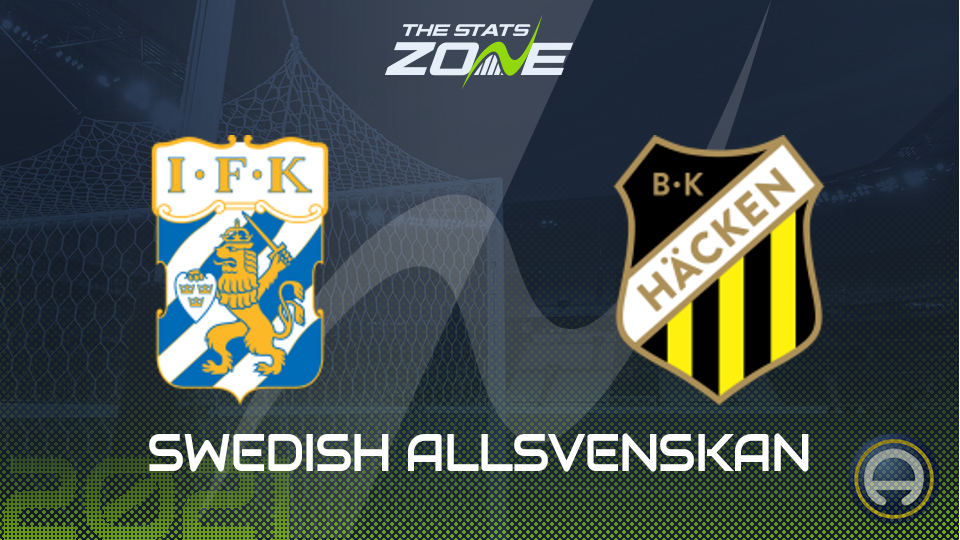 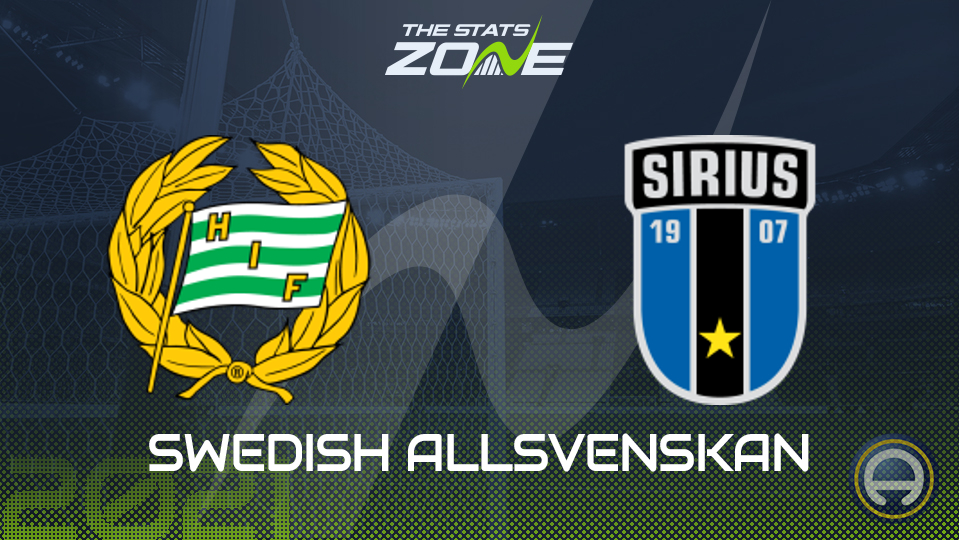 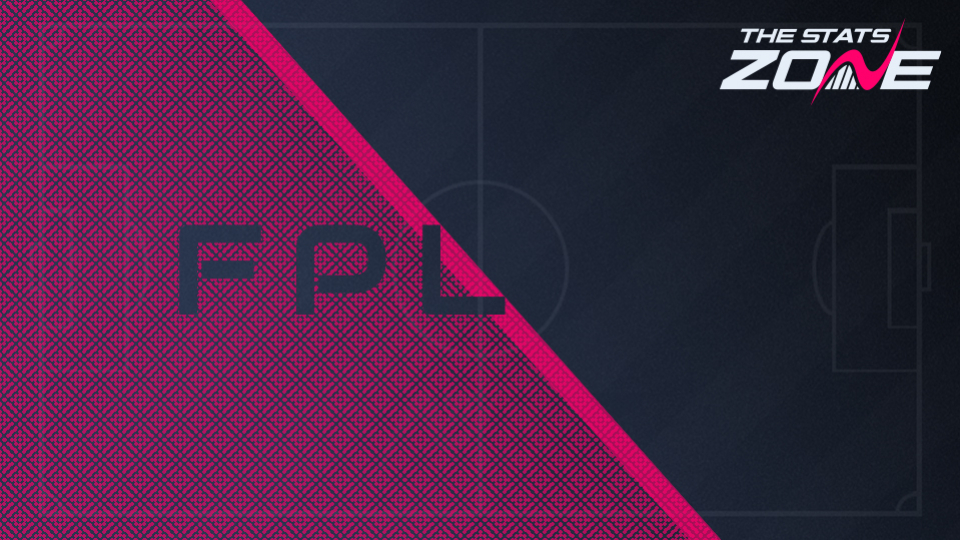 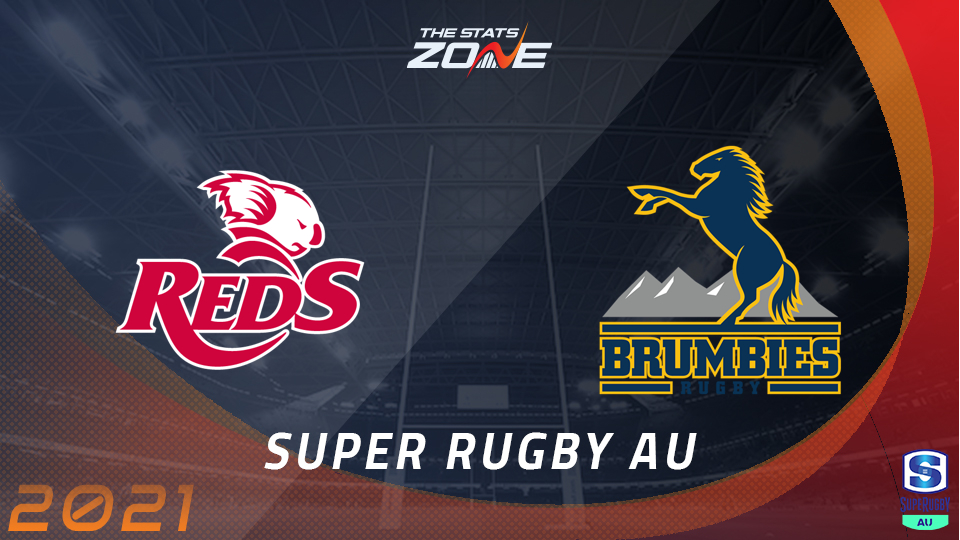 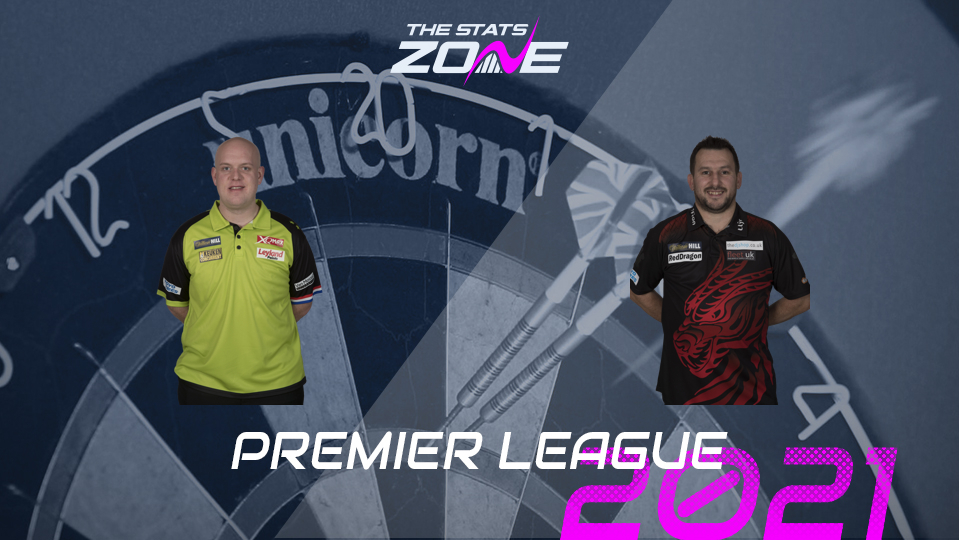