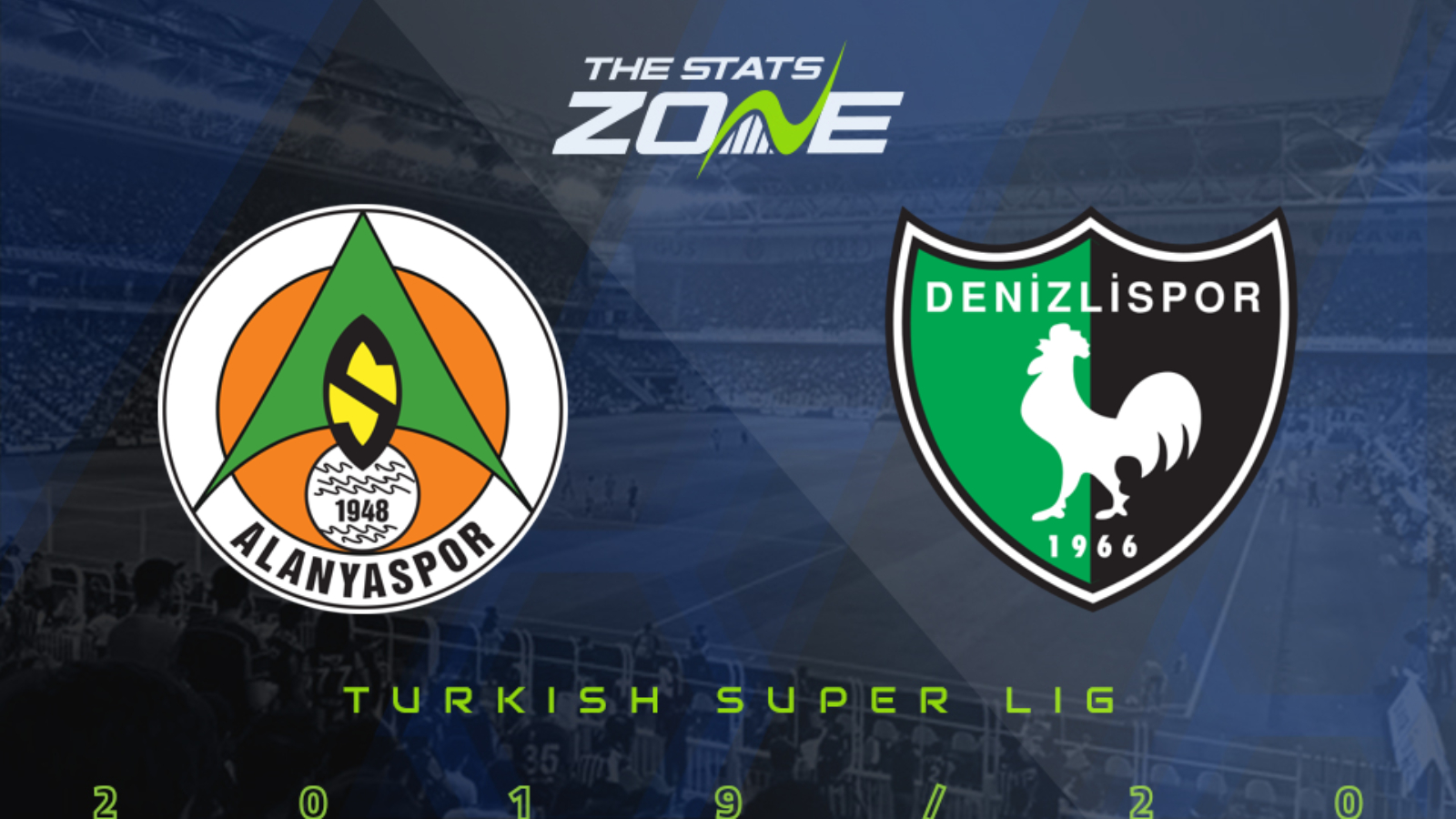 Where is Alanyaspor vs Denizlispor being played? Bahçesehir Okullari Stadyumu, Alanya

Where can I get tickets for Alanyaspor vs Denizlispor? These matches are being played behind closed doors

What TV channel is Alanyaspor vs Denizlispor on in the UK? Some Turkish Super Lig matches are televised live on BT Sport so it is worth checking their schedule

Where can I stream Alanyaspor vs Denizlispor in the UK? If televised on BT Sport, subscribers will be able to stream the match live via the BT Sport website & app

Alanyaspor suffered a shock 1-0 defeat against Antalyaspor last time out. As surprising as the result was, the fact they failed to find the net after having scored 17 goals in their previous five matches is what stood out the most, so the home team therefore will be keen to get back to winning ways and score goals against Denizlispor in this contest. The visitors will be buoyed by their 2-1 victory against Trabzonspor which lifted them three points above the drop zone but they still have a little work to do if they are to secure their safety. Alanyaspor won’t do them any favours though and are unlikely to be so ineffective in the final third for the second game in a row. They are tipped to claim the victory in a match containing over 2.5 goals.