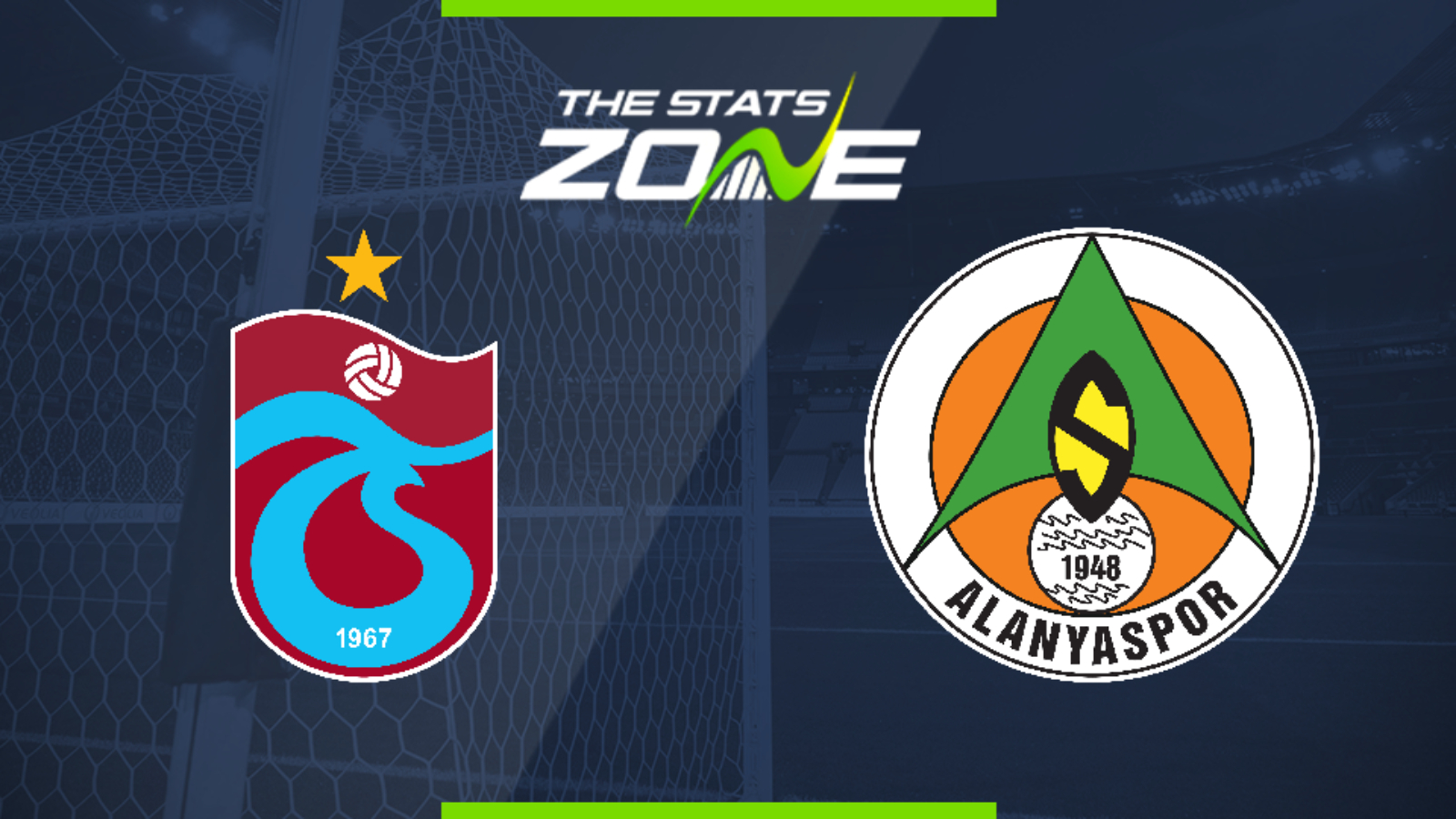 Where is Trabzonspor vs Alanyaspor being played? Atatürk Olimpiyat Stadı, İstanbul

Where can I get tickets for Trabzonspor vs Alanyaspor? These matches are being played behind closed doors

What TV channel is Trabzonspor vs Alanyaspor on in the UK? Some Turkish Cup matches are televised live on BT Sport so it is worth checking their schedule

Where can I stream Trabzonspor vs Alanyaspor in the UK? If televised on BT Sport, subscribers will be able to stream the match live via the BT Sport website & app

A fascinating Turkish Cup final lies in store between Trabzonspor who were league runners-up and Alanyaspor who came fifth and ended the season in fine form. It is the latter who were the more impressive of the two sides following the restart of play and they will have plenty of confidence form that but Trabzonspor have plenty going for them. They beat Fenerbahce in both legs of the semi-final and will not want to go empty-handed after a largely positive season. Both teams have scored in Trabzonspor’s last 17 matches in all competitions so that trend could well continue here but they have to be favoured to lift the trophy here.