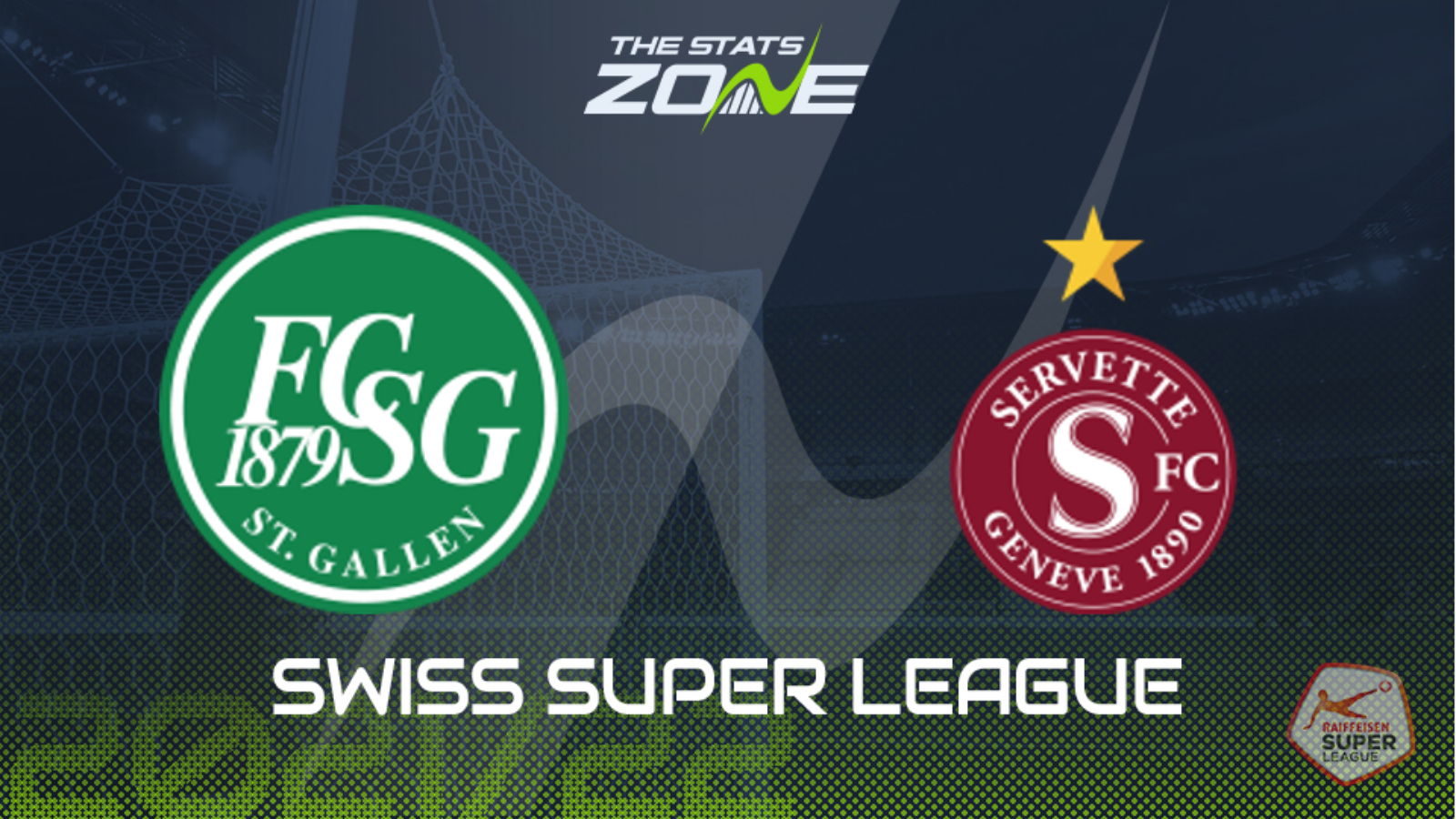 St Gallen come into this on the back of a 5-2 defeat away to Grasshoppers prior to the international break. That loss was their fourth successive defeat in the league and they have won just one game all season, sitting just above the bottom two ahead of this weekend’s round of fixtures. They come up against a Servette side that were hammered 6-0 at home to Young Boys a fortnight ago. That defeat means they have won three, drawn three and lost three so far this season. A double chance bet in favour of the away team looks the way to go for this one.