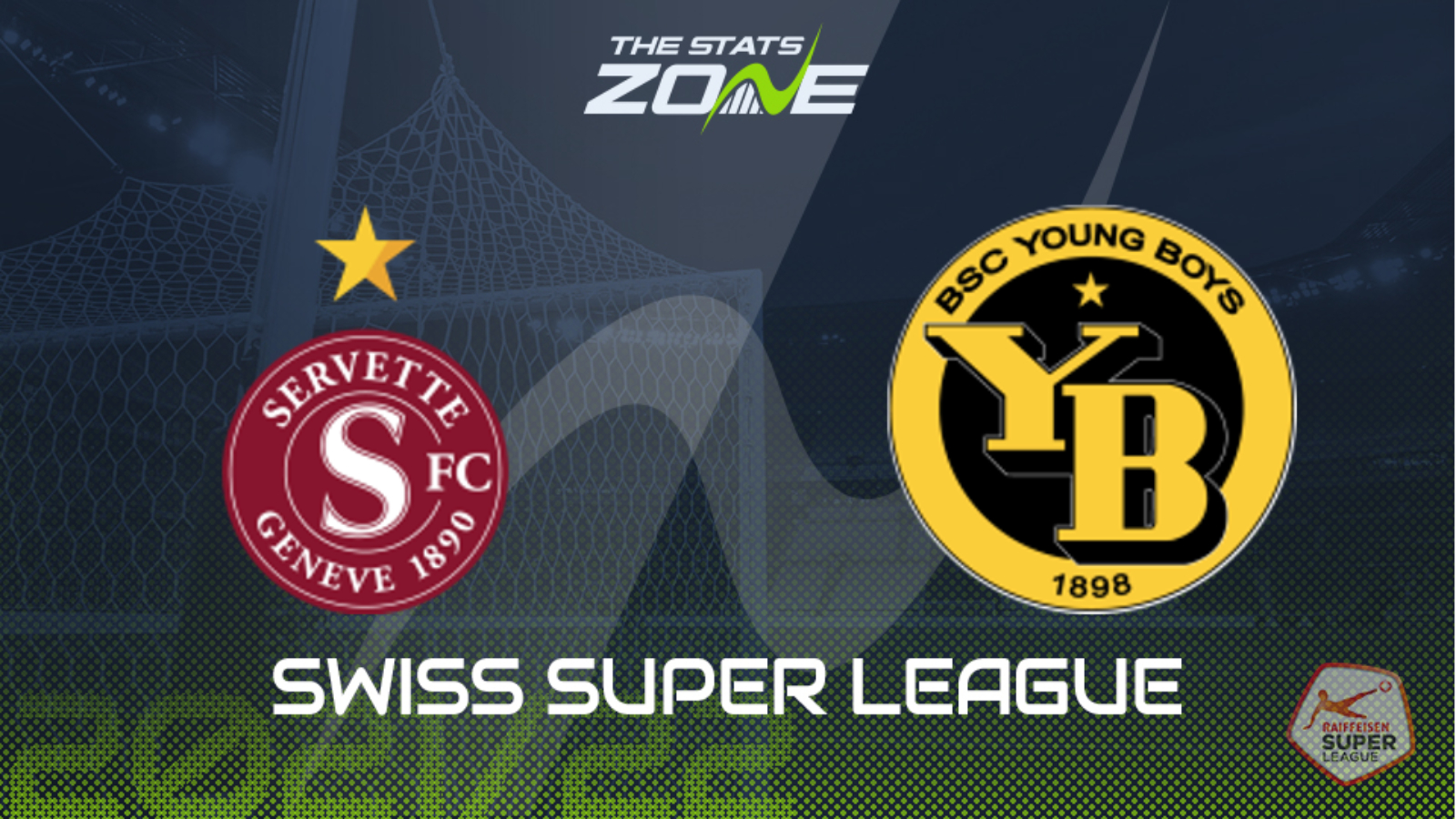 Elimination from the UEFA Europa Conference League in the early stages of qualification removed a potential distraction for Servette this season. The hosts sit in the middle-of-the-table and are unbeaten in their last five matches. They come up against David Wagner’s Young Boys, the visitors have won their last three in the league as well as a victory against Manchester United in the UEFA Champions League but they did lose to Atalanta in their most recent outing in midweek. Both sides have averaged at least two goals per game so far this season so over 2.5 goals looks a very strong bet for this one.