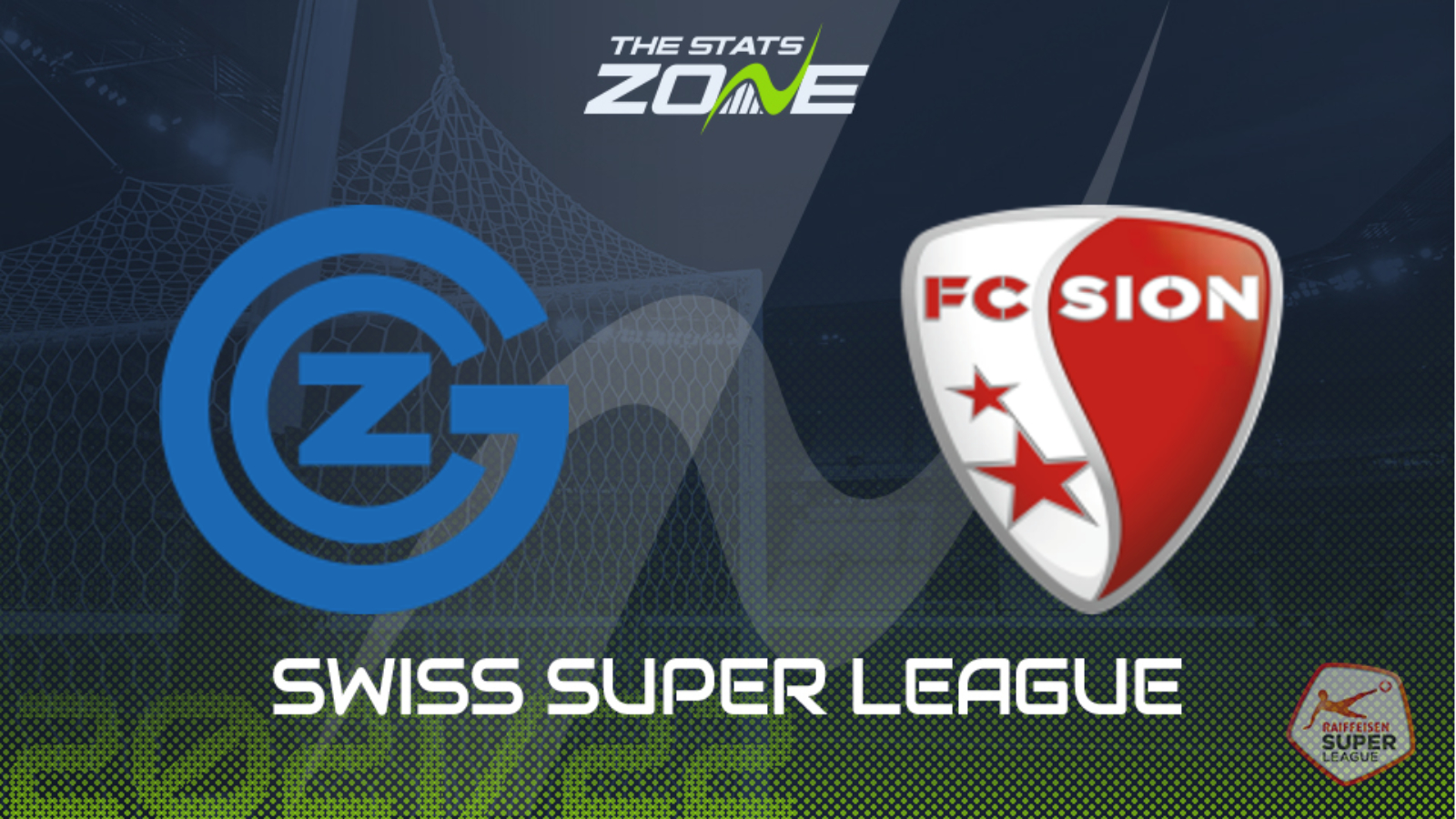 Newly-promoted Grasshopper, with their heavily Wolverhampton Wanderers influenced squad, have started their return to Swiss top-flight football with just one win in their opening seven matches but four draws keeps them afloat of the bottom two. They come up against a Sion side that have collected nine points in their opening seven games. Neither side have managed to score ten goals yet so far this season so it is unlikely to be a thriller with under 2.5 goals looking a solid bet.